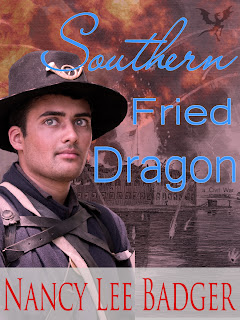 Thanks for having me today. Since my latest release, SOUTHERN FRIED DRAGON, is set during the first battle of the American Civil War, I thought your readers would like to hear why the Civil War is part of my family’s heritage. War is awful. My husband and I spent a year worrying about our youngest son while he was stationed in Iraq, but can you imagine a war on our own soil? Fought between our own citizens? The American Civil War (1861-1865) has been described as Brother against Brother, and the stakes were high. 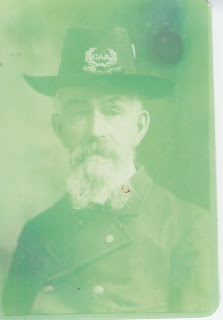 My great-great-great-great grandfather, Brownell W. Lee, was born in 1845 and fought in the Civil War with the Union Army out of New York. He was wounded in the battle at Malvern Hill in Virginia when he was only 18 years old. He’d taken a musket ball to the chest and was captured while bleeding by the confederates on July 1, 1862. He was then confined to Libby Prison in Richmond, VA for three months. Since his wound was severe, he was paroled and sent to Fortress Monro for clothing, then to the parole camp at Annapolis, MD where he remained for six weeks. He was sent home during an exchange of prisoners, but decided to rejoin his regiment who were stationed in Alexandria, VA. He survived his wound, and more fighting, but lost his brother, Enoch. Enoch had survived the battle of Gettysburg only to die in Petersburg, one of the last battles of the war. Brownell went on to marry and raise children including my grandfather, Weston Lee, and then my grandmother and mother.

My husband’s great-great-great-grandfather did not fare as well as young Brownell. Joseph Abner Bean of Wheelock, VT and a member of the Vermont Infantry 10 A Company, was 42 years old when captured by the confederates. He also ended up in Libby Prison (small world!) Unfortunately for his wife and 8 children, Joseph died at that location of starvation on March 23, 1864. 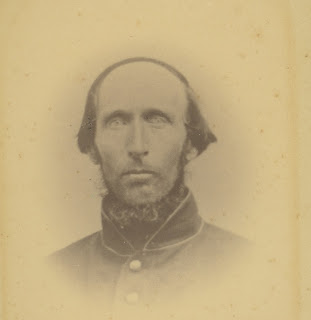 The sadness of the American Civil War seems to have tempered after 150 years. What cannot be forgotten is the pain, suffering, and politics of a four year conflict fought on American soil which began with cannons fired on the Federal troops stationed at Fort Sumter in Charleston, South Carolina. My husband and I visited the National Memorial on a man-made island in the middle of Charleston Harbor. The remnants of the besieged fort held eerie reminders of the Civil War. Crumbling bricks, blown apart walls, and quiet cannons stand testimony to another time, another war. The best we can do is not forget the pain and suffering felt by the families of the men who fought and died for something they believed in.

“War is Hell,” General William Tecumseh Sherman once said. Our families know a lot about war and soldiering. My husband and I have spent many hours visiting vital record sites, websites, and graveyards to piece together our proud military history. From the Battle of Bloody Brook in Massachusetts in 1675, to the French & Indian War, to the Revolutionary War, and on and on, members of both our families have served our country. Some died, and all will be fondly remembered by me and my children.

Getting back to how I used the first battle of the Civil War in my latest paranormal romance, SOUTHERN FRIED DRAGON…when my husband and I visited Fort Sumter, I used my trusty camera to record photos while I jotted down notes. Once we returned home, I looked at the photos, transcribed my notes, and came up with the idea of setting my book on the eve of Civil War. Writing fiction gives an author the freedom to deviate from historical fact in order to create a powerful romance. I kept my facts as close to realism as I good and my descriptions of what led up to the first shots fired entwined my Federal soldier hero with my heroine, a southern girl (of Scottish origins). The backdrop of the threat of war gave me the conflict that would keep them apart. I owe it all to our visit to Fort Sumter. 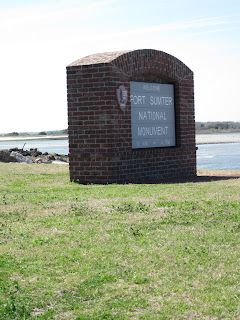 Amid cannon fire, and the threat of Civil War, love and trust will find a way.

Dru Little flew away from her home in a cave beneath a Scottish Island to end her lonely existence and find companionship across the sea. Her journey in late 1860 has led her to the modern American city of Charleston, South Carolina. Hiding her true self, she takes over the life of a serving girl and enjoys the hard life working in a tavern near the wharves. She has no idea that her life will turn upside down in a dark alley the moment a handsome soldier saves her life.

Lieutenant Shaw Stenhouse has his own worries. Southern secessionists are talking up a storm in Charleston. His fellow Federal soldiers are suddenly at risk from the community they are here to protect. The possibility of civil war takes a backseat when he saves a comely lass from drunken sailors. A good deed and a stolen kiss put a smile on his face until the threat of war becomes a reality. Their instant attraction proves disastrous when Dru spots her former lover, the Black Dragon, working for General Beauregard and the southern troops. As the clandestine group plans their attack on Fort Sumter, and Shaw’s soldiers, she takes to the sky.

Dru fights against the threat of detection, while she fears losing Shaw’s love. What will he do when he finds out that she is a powerful Scottish dragon Hell-bent on carrying him to safety? When Shaw discovers her hiding inside the heavily guarded fortress, thoughts of espionage—and worse—catapult the two lovers into danger from many sides.

When her former lover threatens Shaw, Dru must decide which is more important: protecting another of her kind, now nearly extinct, or protecting the human male, the man she has come to love. 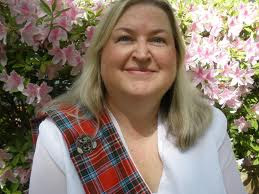 Nancy loves chocolate-chip shortbread, wool plaids wrapped around the trim waist of a Scottish Highlander, the clang of dirks and broadswords, and the sound of bagpipes in the air. Nancy lives the dream. After growing up in Huntington, New York, and raising two handsome sons in New Hampshire, Nancy moved to North Carolina where she writes full-time. She and her family continue to volunteer at the New Hampshire Highland Games each fall. Nancy is a member of RWA, Heart of Carolina Romance Writers, Fantasy-Futuristic &Paranormal Romance Writers, and the Celtic Heart Romance Writers. Nancy also writes romantic suspense as Nancy Lennea and is a proud Army Mom.

Where happy ever after takes the road less traveled
Other paranormal romance releases by Nancy Lee Badger: 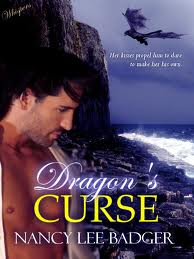 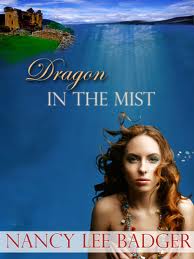 CONTEST!
Nancy has a set of lovely military-themed blank note cards with envelopes that she would love to share with one person who leaves a comment on this blog.  Drawing will be March 12th.

Mahalo, Nancy, for joining us at SOS Aloha!  Our hearts are with you as an Army Mom!  Nancy's giveaway is open to US residents .... but I have a special "dragon" prize for one international reader!

March Madness continues here at SOS Aloha! All commenters in March will be entered into a special drawing for prizes from RT in Chicago. 3 US, 3 Canadian, and 3 international readers will win a package with books and goodies.

Comments can be made at:

I'll post the winners of March Madness on Monday, April 2. 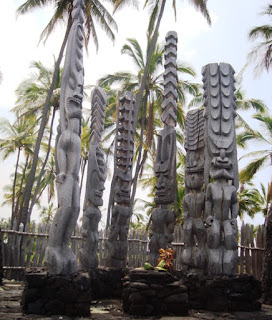 Posted by Kim in Baltimore at 3:36 AM