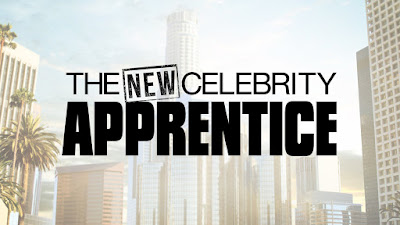 I have enjoyed the first four episodes of The New Celebrity Apprentice.  From NBC (link),

Sixteen celebrities are set to compete for their favorite charities when "The Celebrity Apprentice" shifts to Los Angeles for its eighth season, where twice-elected California governor and international movie superstar Arnold Schwarzenegger reigns over the Boardroom.

Can reality TV promote charity?  Think of the Real Housewives taking a break from breaking dishes to create marketing campaigns for sponsoring businesses.  In fact, Real Housewives have been contestants over the past 8 years ... and this season includes two housewives! 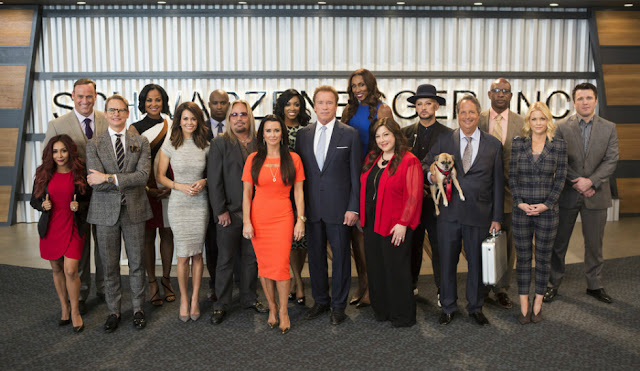 The contestants are initially split into two teams - men versus women.  Given the strong personalities on both teams, it gives us a glimpse of how celebrities handle stress.  During one boardroom scene, Arnold aka The Governor asked the men about teamwork. The project manager suggested it was difficult to manage different ideas in the short time period for each task.  Arnold responded that Abraham Lincoln did not surround himself with yes men to expose himself to different perspectives, even from those who opposed him on the campaign trail.  Wow - Arnold quoting Lincoln!

Back in the 1950's in Hilo, Hawaii, a young man named Robert Taira had a passion for baking. Through the years, he created a bread that was irresistibly soft, sweet, and became a Hawaiian classic. Today, the Taira family continues his legacy with an equally irresistible BBQ sauce. No high fructose corn syrup, no artificial color or flavors, and no preservatives. Only quality ingredients combined with the Aloha spirit that brings a taste of Hawaii to your table. 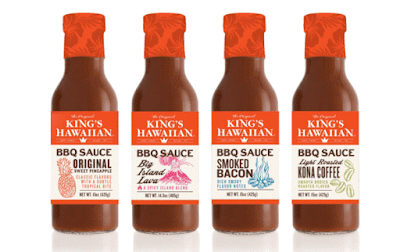 I am giving away a book choice from my convention stash. To enter the giveaway, leave a comment about any or all:

- If you were to appear on Celebrity Apprentice, what charity would you represent?

I would represent the USO.

- Do you have a favorite Arnold movie?

I enjoyed him in Kindergarten Cop. 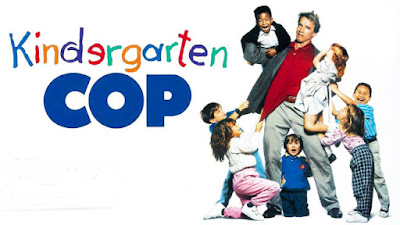