The countdown begins for the RT Booklovers Convention in Atlanta (link). I  am participating in four events (link), including cohosting BEACH BLANKET BINGO with Kimberly Rocha (link): 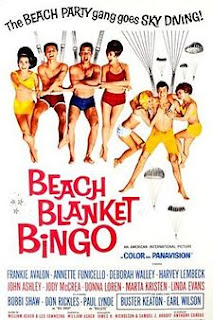 I personally invited each author to participate ... Geri Krotow will bring her smile!  From her website (link),

A U.S. Naval Academy graduate and former Naval Intelligence Officer, Geri left her Naval career to pursue a writing career. She has travelled the world, living in such far-flung places as Whidbey Island, Washington State and Moscow, Russia. Geri enjoys creating love stories that stand the test of time, and with settings that she has personally experienced. She's lived it, now she writes it!

Geri loves to write and will never have enough years to translate onto paper the characters and stories that persistently knock on her mind’s door. When not writing Geri loves to knit and bake. Cookie baking is a favorite, but knitting often replaces the baking as yarn doesn’t add the dimensions to her figure that the cookies tend to. Walking and yoga are other passions, as well as birds, dogs, and foreign languages. 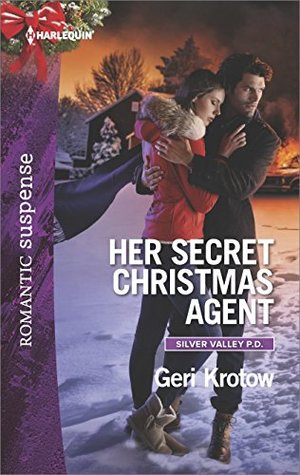 Can a former marine and an undercover cop crack a deadly Christmas case?
When a cult threatens the high school where he teaches, ex-marine Mitch Everlock is on the case. His priority: protecting his students. His world is rocked when one of his pupils, Nika Pasczenko, reveals she's an undercover police officer! But can the agent with secrets of his own trust his partner-in-crime?

The last thing Nika expected on this investigation was meeting a sexy veteran who makes her heart light up like a Christmas tree. But with both their lives at risk, and the students in danger, neither of them can afford the slightest distraction. Especially one as big as falling in love just as a killer closes in… 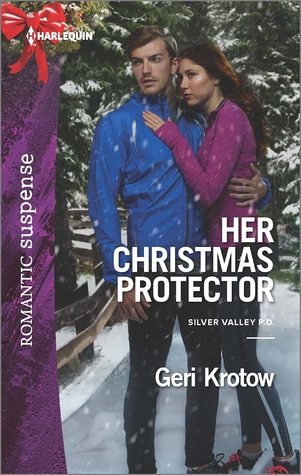 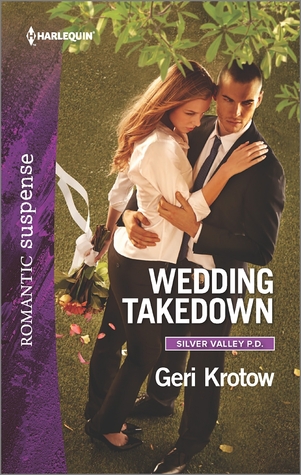 More book in the series ...

Stay tuned for my review! I am giving away a book choice from my convention stash to one randomly selected commenter. To enter the giveaway,

1. Leave a comment about your favorite kind of coffee and/or cookie.  I don't drink coffee but I would enjoy a hot chocolate with chocolate chip oatmeal cookie with Geri anytime.

2. Comments are open through Sunday, January 8, 10 pm in Baltimore. 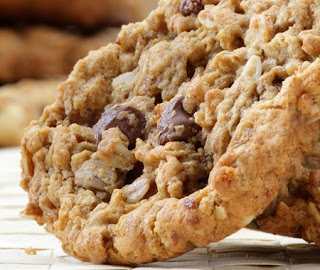 Posted by Kim in Baltimore at 6:45 PM