Aloha to Toni Blake and TAKE ME ALL THE WAY, A Coral Cove Novel 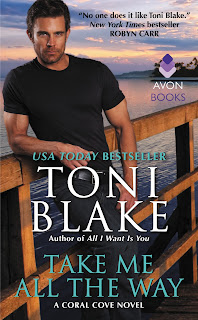 TAKE ME ALL THE WAY - A Coral Cove Novel

Tamra Day swore off men a long time ago. Her art, her friends, and her garden have always been enough…until now. Suddenly Tamra is aching for a connection. Unfortunately, Coral Cove’s most eligible bachelor is the troublemaker who’s building the mini-golf course she’s designing. Brusque and sarcastic, he’s made it a habit of annoying Tamra. But more infuriating is the fact that Tamra can’t help noticing how sexy he is.

They call him a war hero, but Jeremy Sheridan knows better. Still haunted by painful memories from Afghanistan, he’s just hoping for a fresh start. So far, the only problem is his new boss, Tamra, a control freak who’s easy on the eyes—and way too fun to tease.

Despite their differences, Tamra and Jeremy aren’t as alone as they think they are. And together, with a little Coral Cove magic, they’ll discover how good it feels to embrace a bright new future. USA Today bestselling author Toni Blake’s love of writing began when she won an essay contest in the fifth grade. Soon after, she penned her first novel - nineteen notebook pages long. Since then, Toni has become a RITA-nominated author of more than twenty contemporary romance novels including her recent 2014 RITA nomination for Half Moon Hill the last installment in her popular Destiny series. Her books have received the National Readers Choice Award and the Bookseller’s Best Award, and her work has been excerpted in Cosmo. Toni lives in the Midwest and enjoys traveling, crafts, and spending time outdoors. Learn more about Toni and her books at toniblake.com.

I am giving away a book choice from my convention stash, including several books from Toni's backlist, to one randomly selected commenters.  To enter the giveaway, 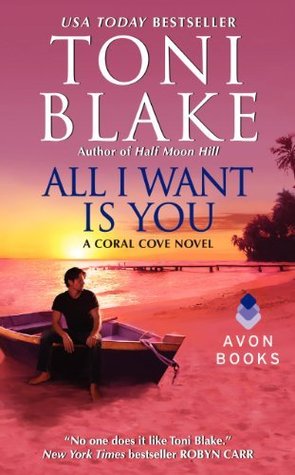 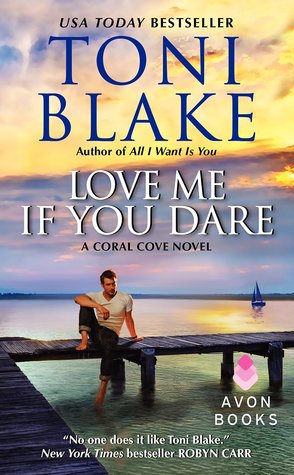