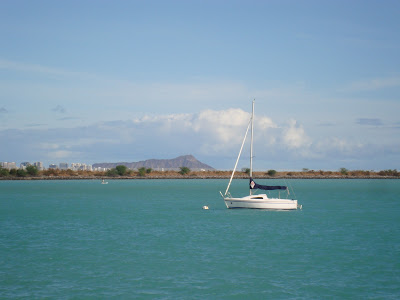 It's time for year end lists .... mine includes Hawaiian Proverbs!

I began the year stating that I would only blog on Monday, Wednesday, and Friday.  Ha!

I now blog daily plus guest posts at the Reading Reviewer on Tuesdays and Thursdays.

Mahalo to the 265 blog followers plus 62 Twitter followers - you encourage me to use the long line! 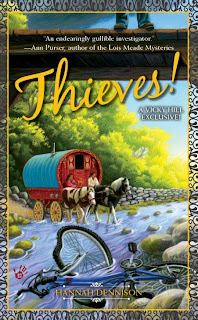 Acquire skill and make it deep.

February brought Hannah Dennsion at this link.  She is the author of the cozy mysteries, Vicky Hill Exclusive, including her latest release, THIEVES!   Vicky Hill continues to hone her sleuthing skills while she charms the readers.

The series is set in Devon, England where I spent my childhood summers visiting my English granny.  THIEVES! was a fun read that brought back fond memories. 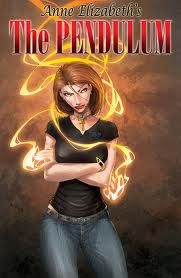 E lawe i ke a'o a mālama a e `oi mau ka na`auao
Take what you have learned and apply it and your wisdom will increase.

In March, I spotlighted Anne Elizabeth's THE PENDULUM at this link.  Tia demonstrates Anne's mantra, "Power up - Destiny is a choice!   Anne Elizabeth is a breath of fresh air in Romanceland! 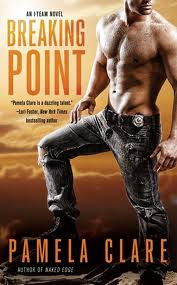 Love is necessary for life.

In April, Pamela Clare asked me to review BREAKING POINT at this link.  This book blew me away with its realistic portrayal of the Mexican drug wars, a Navy Seal's ingrained training, and love is necessary for life. 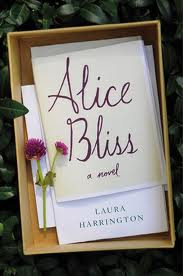 I maikai ke kalo i ka oha
The goodness of the taro is judged by the youngest plant it produces.

May brought Laura Harrington's ALICE BLISS at this link.  It is a poignant story of how a girl, her family, and her community react to her father's deployment.   It was a timely read for Memorial Day. 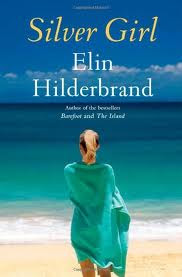 June brought another non romance book - Elin Hildebrand's SILVER GIRL at this link.   After her husband is jailed for a Ponzi scheme, Meredith found herself alone and broke.  With the help of a reluctant friend, she finds that she could select her own song to sing. 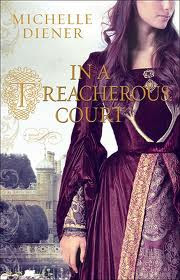 He poho, o ke akamai no ke hana a nui.
Problems happens.  Use wisdom and skill to deal with them.

Deadly intrigue happens in Michelle Diener's IN A TREACHEROUS COURT at this link.  Set during Henry VIII's rein, the protagonists use their skills to survive ... and find love with one another.  I have already received an ARC for the next book, KEEPER OF THE KING'S SECRETS, available in Spring 2012. 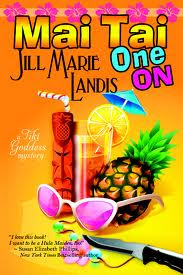 
Fire, murder, and the patrons at the Tiki Goddess will never say they have had enough in Jill Marie Landis' MAI TAI ONE ON - her first book in the Tiki Goddess Mystery Series at this link.

Set on the island of Kauai, where the award winning Jill lives, MAI TAI ONE ON delivers quirky characters and laugh out loud adventure on the Garden Isle.

The last page made my heart swoon. 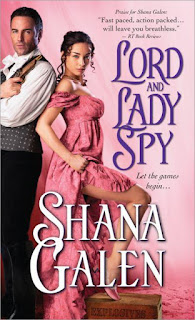 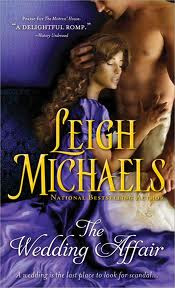 In September, I returned to my favorite genre - Regency historicals - with two Sourcebooks authors:

Both books provided light hearted adventure that required the lively characters to work together to their goals. 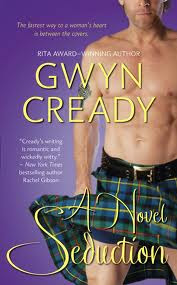 A'ohe hana nui ka alu'ia.
No task is too big when done together.

During last year's series premiere of the new Hawaii Five O, Chin Ho suggested this Hawaiian proverb for the team's motto. Perhaps Axel from Gwyn Cready's A NOVEL SEDUCTION also adopted this proverb as he attempted to work with former lover, Ellery, in their task - write an "legitimate" article to promote romance books.

A NOVEL SEDUCTION reminded me that contemporary romances are fun reads at this link.  This book was both a tribute and parody of the romance genre 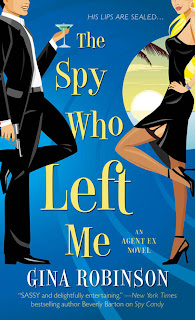 I ulu no ka lala i ke kumu.
The reach of a tree's branches depends on its trunk.

November brought another contemporary romance to my doorstep.  Gina Robinson's THE SPY WHO LEFT ME demonstrated through humor that a family's unconditional love (tree's trunk) supports the family's endeavours at this link.  In this book, the family's endeavour is national security!   Bonus - it is set on the island of Maui! 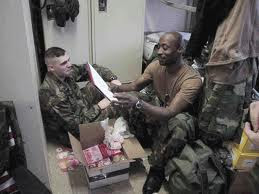 From Kelly at SOS America,
"This is a massive thank you for those who sent cards or packages. Hearing back from some that they got tons of mail!" 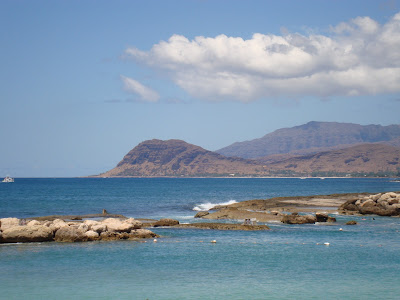 What's a blog without a giveaway?!?  One randomly selected commenter will win a book choice from my convention stash (infused with new books!)   This giveaway is open to all readers.  Comments are open through Saturday, January 7, 10 pm in Hawaii.  I'll post the winner on Sunday, January 8. 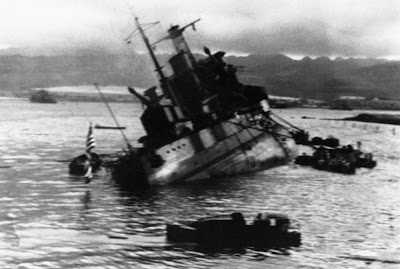 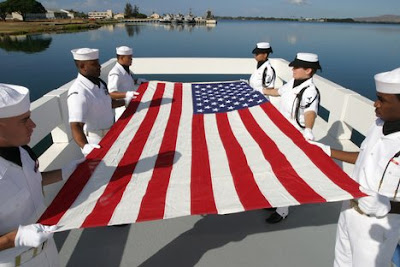 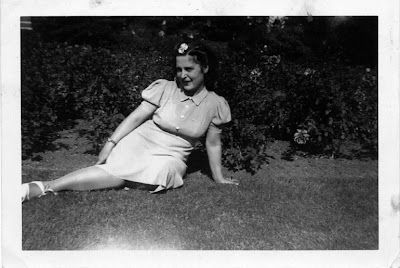 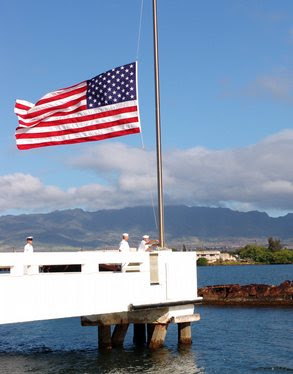