Aloha to Jane Ashford and THE BRIDE INSISTS 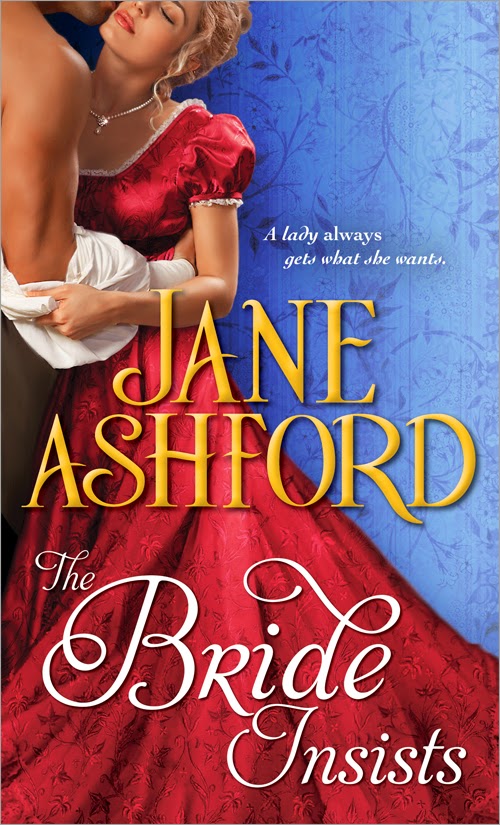 Earlier this week, Cornwall celebrated St. Piran's Day.   St. Piran is the patron saint of Cornwall and the tin miners who make a living in this remote corner of England.   Oh, Cornwall!  It is a treasure in Southwest England ... and the setting for Jane Ashford's newest release, THE BRIDE INSISTS.  Jane joins me for a cozy chat ....

Kim:  From your bio, you have traveled widely in Britain and Europe - can you share a memorable sight, smell and sound from your travels.

Jane:  Walking in the west of Ireland, we stumbled on a path that led to an ancient circle of mossy stones. Trees bent over them, with bushes behind. The place felt hushed and secret. The sight, and the silence, were profound and felt like such a gift.

A wonderful scent I recall came floating across a park in Oxford, England, near one of the colleges. It was rainy (‘cause, England), and the damp air intensified the flowery smell. I think it was lemon verbena, but I’m not sure. I do know it was lovely.

Kim:  Also from your bio, you discovered Georgette Heyer in Junior High School. If you could cast yourself as a "background character" from a Georgette Heyer novel, tell us about the character and which novel!

Jane:  I love this question. Hmmm, so many to pick from. I think I’ll choose Kitty’s companion Miss Fishguard from Cotillion. She’s amusingly dotty, but she also uses her wits and finds a future for herself when things look bleak.

Kim:  How do you create the names for your characters, especially those with titles?

Jane: Okay, I should have a clever system. But as far as I am aware, I just pull them out of the air.

Kim:  Tell us about THE BRIDE INSISTS - what inspired it?

Jane:  It was that Regency phrase we’ve all probably read, “the marriage mart.” I got curious. What if I took it sort of literally? What if a woman set out to “buy” a husband? What would her circumstance be? And how would that go? The story developed out of those questions.

THE BRIDE INSISTS BY JANE ASHFORD – IN STORES MARCH 2014

Although Clare Greenough has inherited an unexpected fortune, her money is in the hands of a trustee until she marries—everyone knows a woman is incapable of managing funds. What she needs is an easygoing husband, right away...

They're Both in for a Shock

She makes a deal with impetuous young James Boleigh, seventh baron Trehearth: they will marry, Clare will get control of her money, and Jamie will get the funds he desperately needs to restore his lands. To stave off ruin, Jamie agrees, believing Clare will soon become a proper, submissive wife. But to expect a serene, passionless marriage was only their first mistake...
Praise for The Bride Insists

“Ashford captures the reader’s interest with her keen knowledge of the era and her deft writing…a charming plot and just the right amount of sensuality.” —RT Book Reviews, 4 Stars 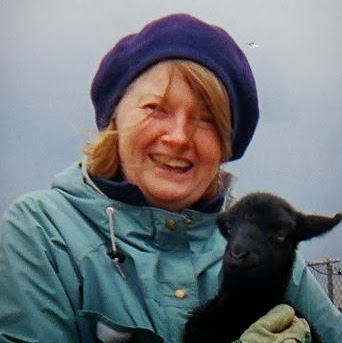 Jane Ashford discovered Georgette Heyer in junior high school and was captivated by the glittering world and witty language of Regency England. That delight was part of what led her to study English literature and travel widely in Britain and Europe. She has written historical and contemporary romances, and her books have been published in Sweden, Italy, England, Denmark, France, Russia, Latvia, the Czech Republic, and Spain, as well as the U.S. Jane has been nominated for a Career Achievement Award by RT Book Reviews. Born in Ohio, she now lives in LA. For more information, please visit janeashford.com.

To purchase The Bride Insists:

1.  Leave a comment about Cornwall - what do you know about it?