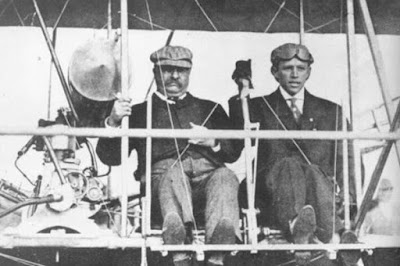 I enjoy historical trivia ... on this day:

In 1910, Theodore Roosevelt becomes the first U.S. president to fly in an airplane. He flew for four minutes with Arch Hoxsey in a plane built by the Wright brothers.

In 1942, during the Battle of Cape Esperance, United States Navy ships intercept and defeat a Japanese fleet on their way to reinforce troops on Guadalcanal and destroy the Allied airfield.


In 1984,  Kathryn D. Sullivan becomes the first American woman to perform a space walk during a mission aboard the Challenger.

Speaking of air and space, I missed the Air Force's 69th birthday on September 18 during my blogging break.  I set aside a box of books to giveaway to celebrate the youngest service within the Department of Defense - these authors are connect to the Air Force as veterans, spouses, brats, or parents. 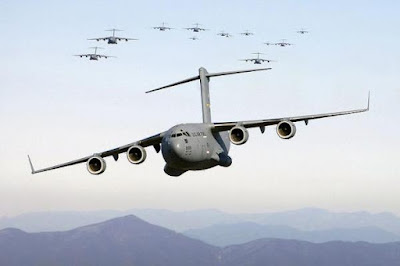 I am giving away the above books to one randomly selected commenter from all posts in October.  to enter the giveaway,

1.  Leave a comment about airplanes, space travel, or the Air Force - do you know someone who flies an airplane?  Would you like to go up into space like Wolowitz from the Big Bang Theory?  Do you know anyone connected to the Air Force?  Or do you have your own historical trivia to share?

We celebrate the US Navy's birthday on Thursday, October 13 - 241 years strong! 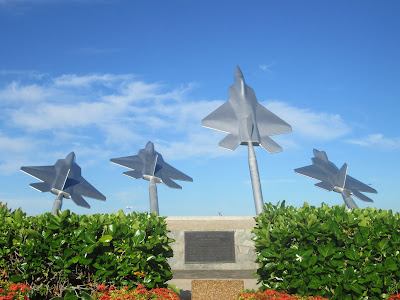