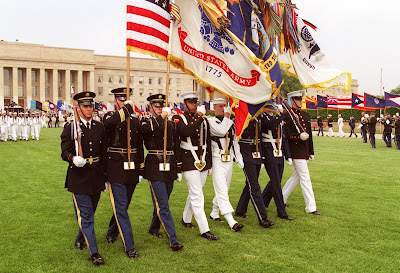 Last night, as I worked out on my exercise bike, I enjoyed a rerun of Hawaii Five O - He Moho Hou (New Player),  I previously reviewed this episode at this link. The secondary story line featured Kono reuniting with a nemesis from her teen surfing days - Rosey Valera.  As H50 fans know, Kono blew out her knee, thus prompting her to attend the police academy. Rosey's path was not so rosy - she joined the Army, deployed to Iraq, and lost both legs from a roadside bomb.  She is now living among in a homeless camp as she struggles with her demons.  The producers avoid the "Kono can fix everything" plot. Instead, Rosey makes it clear to Kono that she has to work this out on her own.  Yet Kono extracts a promise from Rosey. The closing scene features Kono taking Rosey surfing on a modified board.

The scene reminded me of AccesSurf, link, a nonprofit organization with the vision:

In following the spirit of Duke Kahanamoku, AccesSurf continues to be a pioneer in the advancement of adaptive water sports, ocean recreation, and therapeutic instruction for people with disabilities throughout the state of Hawaii and worldwide.

AccesSurf hosts wounded warriors each month. Thank you, AccesSurf, for caring for our military! 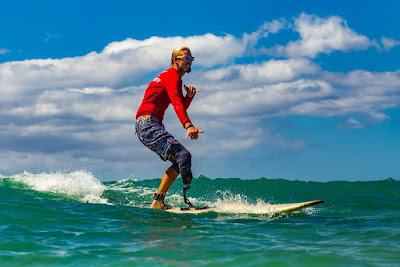 Once H50 was over, I was channel surfing until I landed on FX broadcasting BATTLESHIP.

I LOVE THIS MOVIE.

Granted, it was the last 30 minutes as the young sailors and the old salts navigate the Mighty Mo to save Oahu from an alien invasion. They receive a helping hand from wounded warrior Mick Canales who stumbles across the aliens during his therapeutic hike in the Waianae mountains,  Mick is portrayed by real life wounded warrior Greg Gadson (link) who, like his character, lost his legs in Iraq.  My family share a mutual friend with Greg - my children have met him at our neighbors' home.  Indeed, Greg demonstrates that he doesn't need legs to be a successful officer, husband, father, and motivational speaker. Thank you, Greg, for your service! 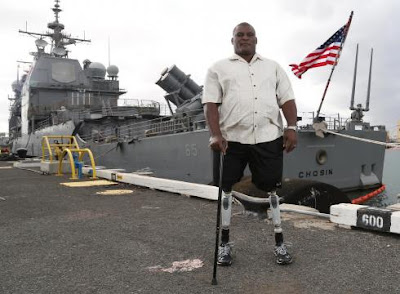 Memorial Day, originally called Decoration Day, is a day of remembrance for those who have died in service of the United States of America .... Memorial Day was borne out of the Civil War and a desire to honor our dead. It was officially proclaimed on 5 May 1868 by General John Logan, national commander of the Grand Army of the Republic, in his General Order No. 11.

“The 30th of May, 1868, is designated for the purpose of strewing with flowers, or otherwise decorating the graves of comrades who died in defense of their country during the late rebellion, and whose bodies now lie in almost every city, village and hamlet churchyard in the land,” he proclaimed.

As we honor those who made the ultimate sacrifice, I also salute the military personnel who have made other sacrifices - time away from families, service related injuries, and the struggle to overcome emotional scars of war.  Thank you for defending my freedom. 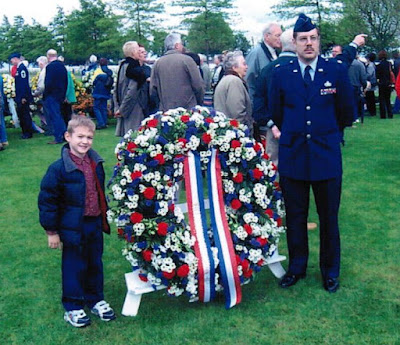 1. What are your plans for the Memorial Day Weekend?  My family is planting perennials around our house!

2. Comments are open through Sunday, June 4, 10 pm in Baltimore. 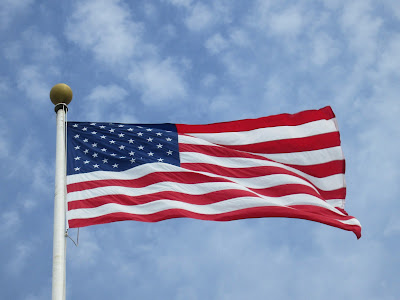 Posted by Kim in Baltimore at 9:13 AM