The Giant Book Fair is the jewel in the crown of the RT Booklovers' Convention.  I swam through the crowds to meet Sara Flynn, the pen name of Meg Tilly.  From Amazon,

She may be best known for her acclaimed Golden Globe-winning lead performance in the movie Agnes of God. However, Meg Tilly is taking on an exciting new persona these days, as debut romance novelist Sara Flynn.

Set on an island in the Pacific Northwest, SOLACE ISLAND tells the suspenseful story of a woman, dumped by her business partner/fiancé during her bachelorette party, who discovers a rewarding new career, romance and threats on her life in an idyllic vacation community. Two more Sara Flynn romances set on Solace Island will follow.

Tilly has three grown children and resides with her husband in the Pacific Northwest. She is currently at work writing that second Solace Island novel.

I chatted with Sara for a few minutes - she is a fan of Lorraine Heath!  I purchased SOLACE ISLAND and look forward to posting a review in the future. 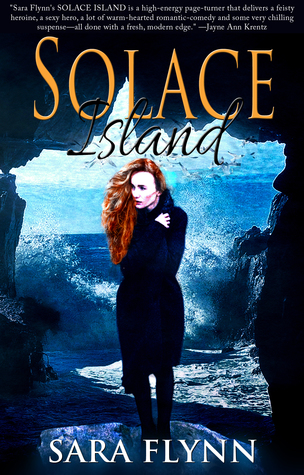 On Sunday morning, as I was exiting the hotel, I spotted Charlaine Harris.  I thanked her for her son's service in the Army.  Outside, as I waited for my cab, I offered to share it with Helen Hardt.  From Goodreads,

#1 New York Times bestselling author Helen Hardt's passion for the written word began with the books her mother read to her at bedtime. She wrote her first story at age six and hasn’t stopped since. In addition to being an award winning author of contemporary and historical romance and erotica, she’s a mother, an attorney, a black belt in Taekwondo, a grammar geek, an appreciator of fine red wine, and a lover of Ben and Jerry’s ice cream. She writes from her home in Colorado, where she lives with her family.

She then noted E.L. James was standing next to us.  Not one to waste an opportunity, I introduced myself to the author of FIFTY SHADES OF GREY.  We chatted about her home in England. I mentioned that my mother hailed from Torquay in Devon.  E.L. paused and replied, "Oh, I had a night in Torquay."  Perhaps we can expect a book in the future about Torquay ... 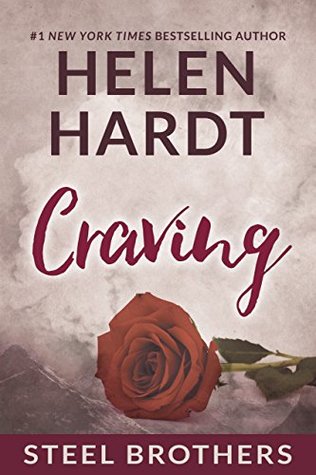 Thank you, RT Booklovers' Convention, for an action packed week in Atlanta!

For this week of recaps, I am giving away a sampling of books and swag from RT. To enter the giveaway,

1. Leave a comment about beaches - do you have a favorite?