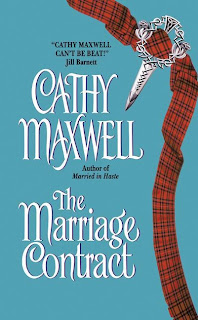 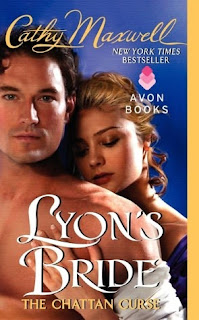 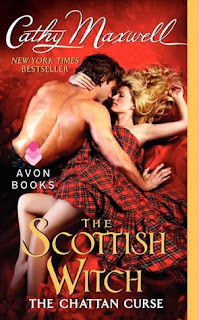 Posted by Kim in Baltimore at 5:08 AM