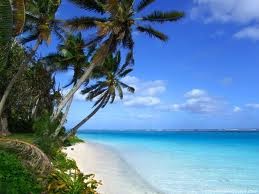 Monday, April 11, Kat Martin's A SONG FOR MY MOTHER
- Estella

All winners - please send your mailing addresses to sos.aloha@yahoo.com.

If you did not win this week, don't despair!  I have nine boxes of books taking a Pacific Cruise (media mail from LA).   So that means more books for you, SOS readers!

Speaking of LA, I continue my recap of RT (Wednesday) - Let them eat Cupcakes!

I woke up at @ 2 am as my roommate, Cathy Maxwell, crept into the room.  I thought she was arriving at 1:30 pm ... but it was 1:30 am.  Since I had not seen her in 9 months, we chatted for an hour before we both fell asleep ... only to be awakened at 7 am by perky Anne Elizabeth, inviting us to join her for breakfast.   Despite my lack of sleep, how could I refuse since the invitation included Elizabeth Hoyt and Jade Lee?

After breakfast, Jo Carol (the convention director) asked me to help with the goodie room - readers could select up to 9 books donated by the publishers.  Dogs dream of bones, cats dream of mice, and readers dream of books ... and this was a reader's heaven!   I watched readers carefully inspect books like fine wine, carefully drafting the best of the best for their wine racks, er, book shelves.

During lunch, I set up the SOS Table in Club RT - a vendor's area with many goodies.  Readers could also enter the drawings for baskets donated by authors.   Club RT offered tables for authors to chat with readers - again, it was a reader's dream come true!﻿﻿

I popped into four readers' parties:


At this point, Cathy and I were exhausted so we just retired to our room as readers appeared in the lobby dressed in saris for Ellora's Cave Bollywood Party (which I heard was a roaring success).

So let's giveaway one more book - winner's choice from my RT stash - to randomly selected commenter:

1.  Which author would motivate you to give up sleep?

2.  Comments and giveaway open to all readers.

3.  Comments open through Saturday, April 16, 10 pm in Hawaii to be considered for the giveaway.  I'll post the winner on Sunday, April 17. 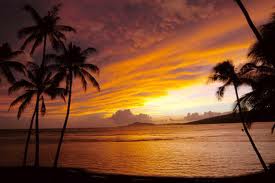 Posted by Kim in Baltimore at 4:30 AM