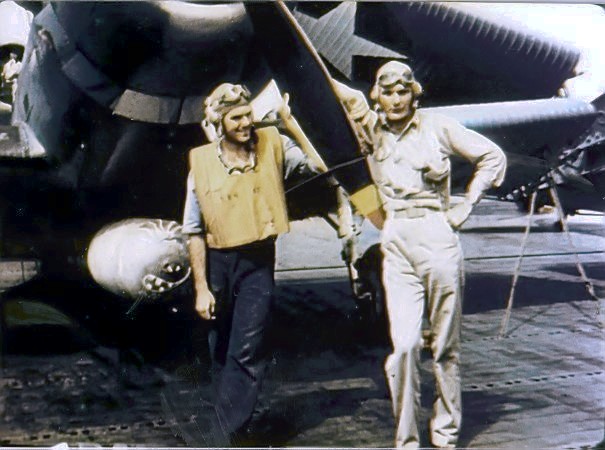 Two Days before the Battle of Midway

June brings many celebrations for Brides, Grads, Dads and ...

Obviously, I'm a history buff.  To commemorate these dates, I am offering books from authors connected to the holiday:

Plus swag from the Army, Navy, and Scotland!

One randomly selected commenter from all posts in June wins the grand prize.  Due to postage, this giveaway is open only to US residents, but I welcome all comments from international readers. Comments are open through Thursday, June 30, 10 pm in Baltimore.  I'll post the winner on Sunday, July 3. 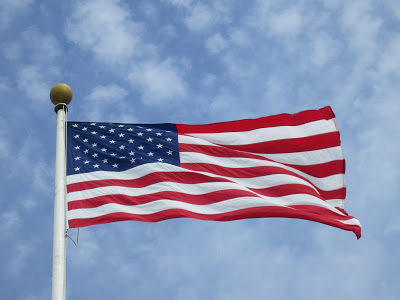