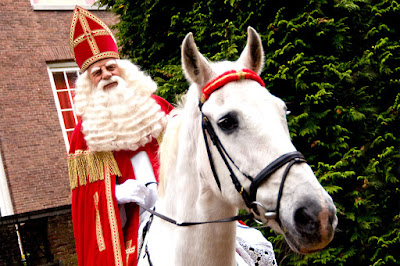 We have winners at SOS Aloha:

- Carol L. wins a book choice from my convention stash.

Tonight, children in the Netherlands will be winners when Sinter Klaas visits their homes. From Holland.com,

Sinterklaas, also known as Saint Nicholas, is dear to the hearts of Dutch children. He can be recognized by his eye-catching red cape with red miter and his long white beard. The saintly man arrives each year in mid-November on a steam boat filled with gifts and together with his helpers, all referred to as 'Piet’ (Peter).

For children, this means they can put their shoe next to the chimney or back door. At night, Sinterklaas rides across the rooftops on his white horse Amerigo and places little treats or gifts in the children's shoes, assisted by his helper, Peters. Traditional sweets are gingerbread men, marzipan and chocolate letters. 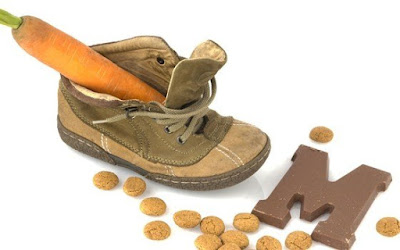 When we lived in the Netherlands, I volunteered with the International Spouses' Club (ISC).  Each year, the ISC hosted a holiday fair for each country to sell crafts for charity.  The ISC itself sold chocolate treats from the Rousseau Chocolate Factory (link).  Since I lived near Rousseau, I volunteered to be the coordinator - big mistake.  You can imagine the temptation as the chocolate was stored in my house! 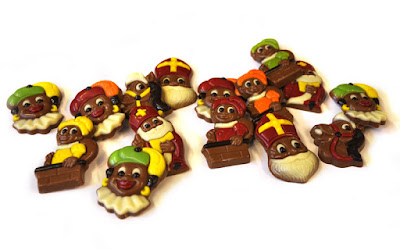 Do you have an "international" traditions in your family and/or town?  One randomly selected commenter wins a book choice from my convention stash.  Comments are open through Sunday, December 11, 10 pm in Baltimore. I'll post the winner on Monday, December 12. 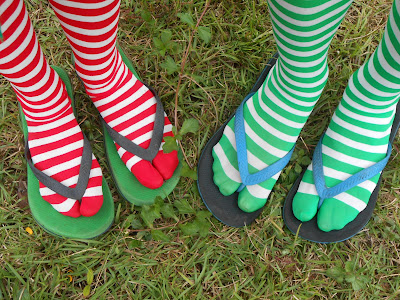