Baseball is Back - Opening Day

Today is opening day for baseball fans! This morning, I opened the windows and spotted two cardinals singing in the tree - perhaps a good sign for the St. Louis Cardinals! My father rooted for the Cards - he listened to them on radio as he grew up in rural Mississippi. I grew up in a Miami suburb before the Marlins came to town. I attended high school and college in the Tampa area before the Devil Rays came to town.

I did not know it at the time, but rising star Tito Martinez played baseball at the University of Tampa while I was working on my Math degree.  He left UT before graduation to join the  MLB, where he played for the Seattle Mariners, New York Yankees, St. Louis Cardinals, and the Tampa Bay Devil Rays.

My first baseball game came when I moved to the Boston area with the Air Force. My roommate and I attended the home game on Patriot's Day at Fenway Park. We were more focused on soaking up the atmosphere than paying attention to the game itself.

Ten years later, my husband and I were assigned to Scott AFB, IL, across the river from St. Louis. My office attended a special fan day to cheer Mark McGwire in his pursuit of the home run title - he achieved 70 on September 27, 1998. 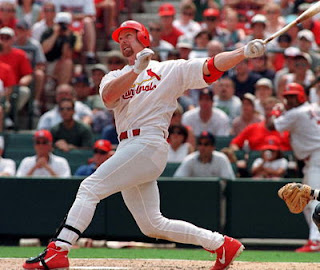 That's the extent of my baseball experience. Do you have a favorite team?  How about a favorite book, movie, or TV character featuring baseball romance?

My office is split between the Baltimore Orioles and the Washington Nationals. I enjoyed Kate Angell's NO ONE LIKE YOU featuring a baseball star during spring break in Florida. I adored Kevin Costner and James Earl Jones in FIELD OF DREAMS. Tom Selleck as Magnum, PI, is handsome in his Detroit Tigers cap. 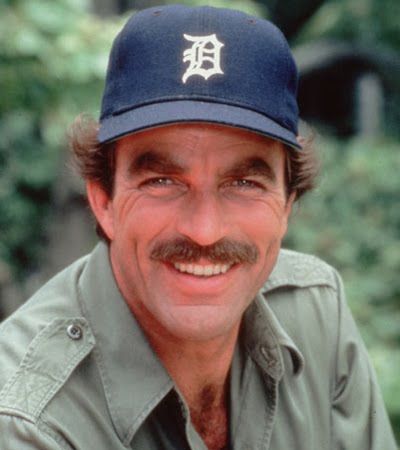 Posted by Kim in Baltimore at 9:04 AM