Aloha to Jessica James and MEANT TO BE - Book Review 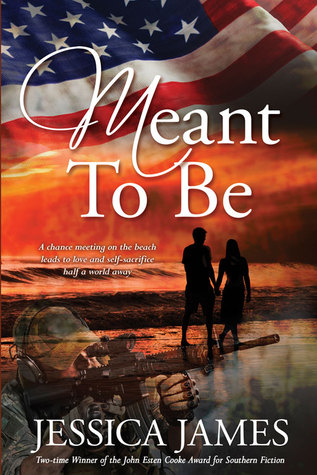 It started as a chance encounter on the beach, and ended 24 hours later when they parted to go their separate ways.


Or so they thought. 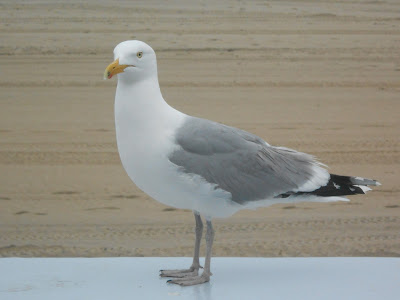 MEANT TO BE opens in Ocean City with Lauren sitting quietly on the beach, lost to her thoughts.  The winds blows her hat down the beach ... and it is rescued by a passing jogger, Rad.   This chance encounter leads to 24 hours of frolicking in the seaside resort.  James paints an all American picture of a lonely woman, orphaned by 9/11, and the vivacious man who sees something special in her.   It is a foreshadowing of their reunion when both Lauren and Rad meet again in Afghanistan to employ their talents to neutralize a very real threat.

James captures the innocent bliss of Ocean City only to jar my emotions with the dangerous mission in Afghanistan.  MEANT TO BE is a love letter to the men and women who serve and sacrifice for the freedom we enjoy. 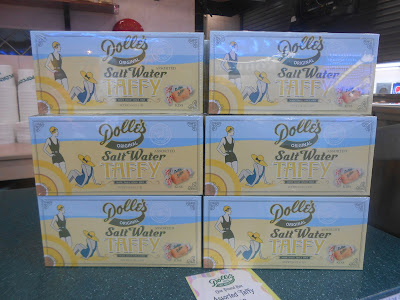 I am giving away a book choice from my convention stash, plus military swag, to one randomly selected commenter.  To enter the giveaway,

During their time in Ocean City, Lauren and Rad indulge in the local favorite Thrasher's Fries. 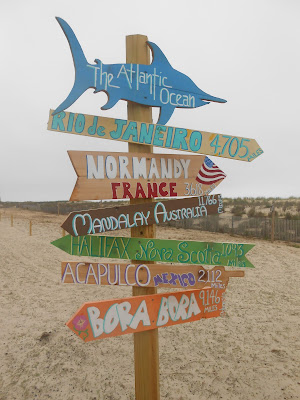 Posted by Kim in Baltimore at 1:02 AM