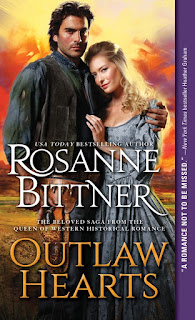 United by chance, bound by fate, consumed by passion.

Miranda Hayes has lost everything—her family, her husband, her home. Orphaned and then widowed, desperate to find a safe haven, she sets out to cross a savage land alone…until chance brings her face-to-face with notorious gunslinger Jake Harkner.

Hunted by the law and haunted by a brutal past, Jake has spent a lifetime fighting for everything he has. He’s never known a moment’s kindness…until fate brings him to the one woman willing to reach past his harsh exterior to the man inside. He would die for her. He would kill for her. He will do whatever it takes to keep her his.

Spanning the dazzling West with its blazing deserts and booming gold towns, Jake and Miranda must struggle to endure every hardship that threatens to tear them apart. But the love of an outlaw comes with a price…and even their passion may not burn bright enough to conquer the coming darkness. 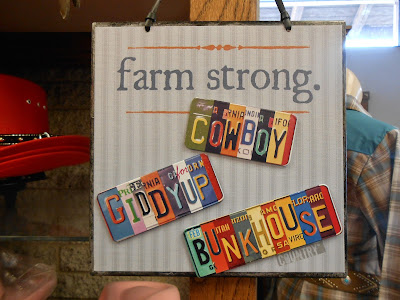 Learn more about Rosanne and her books from her website, rosannebittner.com. 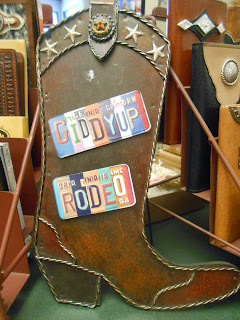 Sourcebooks is hosting a special giveaway at this link ... and offers an excerpt of OUTLAW HEARTS:

Miranda watched Jake saddle up while she held the two gunnysacks full of supplies she had prepared for him. He gave Outlaw’s stomach a light punch. “Suck it in, boy,” he barked. “You don’t fool me, filling yourself up with air like that.” The horse’s belly contracted, and Jake tightened the cinch. “All I need is to be on a hard ride to get away from some marshal only to have my saddle slip on me.”

Miranda saw him wince, knew he was still in pain. “Jake, can’t you wait one more day?”

Jake kept his eyes on the cinch, thinking about the restless night he had had, lying awake and wondering what Mrs. Miranda Hayes would have done if he had gone out to her cot and planted his mouth on her sweet lips. “No, ma’am. Too dangerous for you having me here, what with that sheriff sweet on you and all. Hard telling when he might show up again.” He let down a stirrup and turned to meet her eyes. Was that a trace of tears he saw there? No. He would not believe that. “If you had any common sense at all, you would stay here and marry the sheriff and let him take care of you.”

Miranda stiffened with indignation, glad he had said something that made her momentarily forget about wanting to cry. “Why do all men think a woman needs ‘taking care of’? I’ll be just fine on my own. And if I did have common sense, you would be sitting in prison or hanging from a tree by now, and I would be five thousand dollars richer.”

Jake grinned. “You’ve got me there.”

Miranda thought how he looked even more handsome now in the morning light. It was the best he had looked since the first day she saw him in the supply store, bearded and mean-looking, then so sick after that. He had a fine, square jaw and dark, wide-set eyes that were perfectly outlined with dark eyelashes. Even his nose seemed perfectly matched to the rest of his face, and when he smiled, his teeth were straight and clean. She surmised that in spite of his cruelty, Jake’s father must have been as handsome as his mother was beautiful, for they had produced a son that was the best of both. How sad that they had never given that son a decent home.

A faint scar on Jake’s left jaw and another tiny one on his upper lip only seemed to make him even more handsome, lending a ruggedness to his looks that was accented by his tall frame and broad shoulders. She found herself wondering how his full, firm lips would feel on her mouth, how a man like Jake Harkner kissed a woman…” 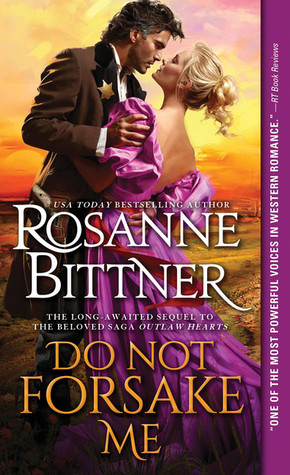 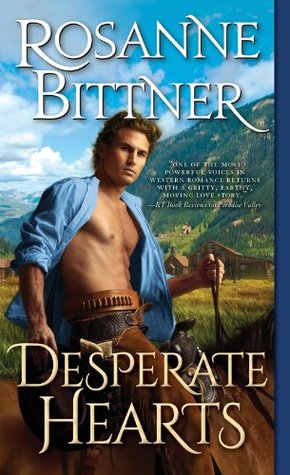 Posted by Kim in Baltimore at 7:23 AM