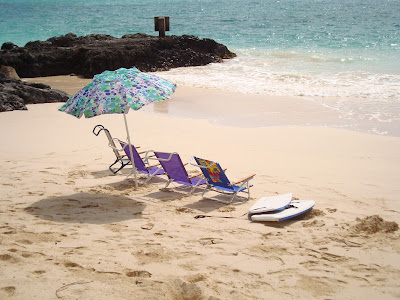 We have winners from last week's posts - Dani, Denise, and Sharlene win a book choice from my convention stash.  Please send your mailing address to sos.aloha@yahoo.com.

I am also a winner - the RT Booklovers Convention (link) selected my proposal for a beach party in Atlanta!  My cohost will be Kimberly Rocha from Book Obsessed Chicks (link).  Our theme is BEACH BLANKET BINGO, inspired by the 60s movie of the same name (link).  I plan to dress as Frankie Avalon and Kimberly as Annette Funicello.  We will, in fact, play book cover bingo.

We invited 20 of our favorite authors to host a table ... and I will introduce you to those authors between now and next May (it will be here sooner than we expect).  Kimberly recommended our first author - Christi Caldwell:

USA TODAY Bestselling author CHRISTI CALDWELL blames Judith McNaught’s “Whitney, My Love!” for luring her into the world of historical romance. While sitting in her graduate school apartment at the University of Connecticut, Christi decided to set aside her notes and pick up her laptop to try her hand at romance. She believes the most perfect heroes and heroines have imperfections, and she rather enjoys torturing them before crafting them a well deserved happily ever after!

Christi makes her home in southern Connecticut where she spends her time writing her own enchanting historical romances, chasing around her feisty seven-year-old son and caring for her twin princesses in training! 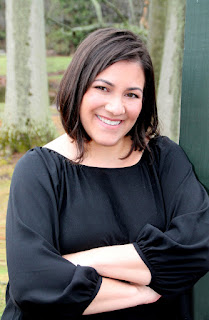 Christi recently celebrated the release of THE ROGUE'S WAGER, Book 1 in the Sinful Brides series ...

Lord Robert Dennington, the Marquess of Westfield, has long reveled in the freedom afforded him as the ducal heir. He knows he must someday do right by the Somerset line, but he’s in no hurry to give up his carefree existence.

Helena Banbury is a bookkeeper in a gentleman’s gambling club, adept at analyzing numbers and accounts but helpless for lack of influence. She’s never belonged among the nobility on the gaming hell floors, but neither does she feel completely herself among the men who run the Hell and Sin Club, despite the fact that they are family. The once-illiterate girl from the streets wants more than the gilded walls her protective cage can offer.

When Robert mistakenly enters her chambers one night, Helena is forced out of her predictable life and thrust into the glittering world of Society. Will the charms of the marquess prove more perilous than any danger she ever knew on the streets? 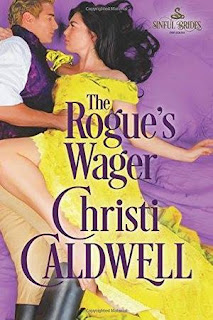 Bald Head Island is a two-mile journey across the Cape Fear River from Southport, North Carolina and the site of Old Baldy, the state’s oldest standing lighthouse, circa 1817.  You can reach this subtropical island only by passenger ferry or private vessel. Amid the island’s 12,000 acres, you’ll find 10,000 untouched acres of beach, marsh and maritime forest preserves and intimate neighborhoods that respect the natural beauty of the surroundings. 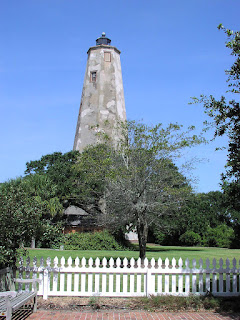 What's your favorite beach?  One randomly selected commenter wins a book choice from my convention stash. Comments are open through Sunday, November 13, 10 pm in Baltimore. I'll post the winner on Monday, November 14. 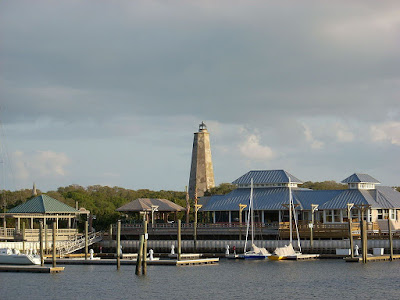