On this day in History: King Tut, Historical Romance, and Downton Abbey 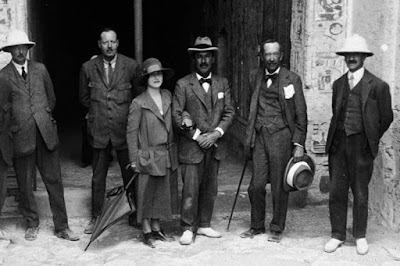 On this day in 1922, Howard Carter's excavation group uncovered the steps to Tutankhamen's tomb outside Thebes. Since it was the best preserved burial chamber in the Valley of the Kings, Carter's discovery gave an unprecedented look at a Pharaoh's life in Ancient Egypt.

Most tombs in the Valley of Kings had been opened, raided, and even visited by tourists from other ancient civilizations. From the Theban Mapping Project (link),

The Valley of the Kings was another frequently visited site in Graeco-Roman times. Over two thousand Greek and Roman graffiti can be found in ten royal tombs. KV 9 attracted the most visitors, probably because Rameses VI's cartouchestrongly resembles the one of Amenhetep III and might have been a reminder of their hero Memnon. Around one thousand graffiti were noted in this tomb alone.

Fast forward to 1799 when the Napoleon arrived in Egypt and began to excavate the ancient tombs. The English, Italians, and even an American joined the hunt in Egyptian antiquities, leading up to Carter's discovery. 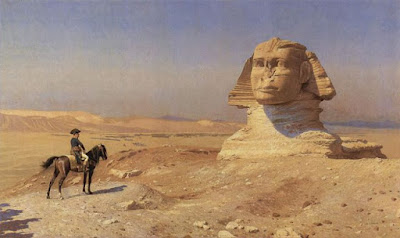 Napeoleon Bonaparte before the great Sphinx
by Jean-Leon Gerome

Egyptology has always fascinated me as a child when King Tut and his artifacts toured the US from 1976 - 1979.  I finally met my "hero" in December 2004 when I hopped on board a Nile cruise with teachers from our NATO assignment in the Netherlands.  We took the overnight train from Aswan to Cairo, where we indulged in a trip to the The Museum of Egyptian Antiquities.  King Tut was all that I expected him to be.

I have enjoyed two historical romance set in Egypt, including Loretta Chase's MR IMPOSSIBLE (Book 2 of the Carsington Brothers Series):

Impossible...
Rupert Carsington, fourth son of the Earl of Hargate, is his aristocratic family's favorite disaster. He is irresistibly handsome, shockingly masculine, and irretrievably reckless, and wherever he goes, trouble follows. Still, Rupert's never met an entanglement--emotional or other--he couldn't escape. Until now.

Outrageous...
Now he's in Egypt, stranded in the depths of Cairo's most infamous prison, and his only way out is accepting a beautiful widow's dangerous proposal. Scholar Daphne Pembroke wants him to rescue her brother, who's been kidnapped by a rival seeking a fabled treasure. Their partnership is strictly business: She'll provide the brains, he, the brawn. Simple enough in theory.

Inevitable...
Blame it on the sun or the blazing desert heat, but as tensions flare and inhibitions melt, the most disciplined of women and the most reckless of men are about to clash in the most impossibly irresistible way. 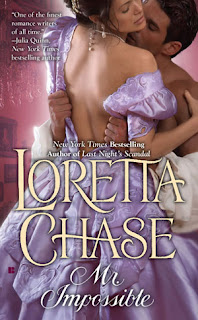 and Anne Cleeland's DAUGHTER OF THE GOD-KING (Regency No. 2):

Hattie Blackhouse is the only child of famous Egyptologists, and when they go missing, she travels to their latest excavation in ancient Thebes only to discover that she is attracting interest from the French, the British, and the Egyptians, who believe her the reincarnation of a long-dead princess.

In the second book in the Regency series, the heroine finds herself in the crosshairs of factions who are vying to support or thwart Napoleon’s latest attempt at world domination—and she unknowingly holds the key. 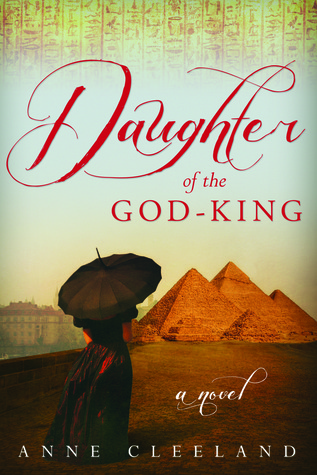 I am giving away a book choice from my convention stash. To enter the giveaway.

1. Leave a comment about books set in Egypt - can you recommend a title from any genre?

2. Due to shipping costs, this giveaway is open to US residents only.  But comments are welcome from all readers.

3. Comments are open through Sunday, November 6, 10 pm in Baltimore. I'll post the winner on Monday, November 7, here at SOS Aloha. 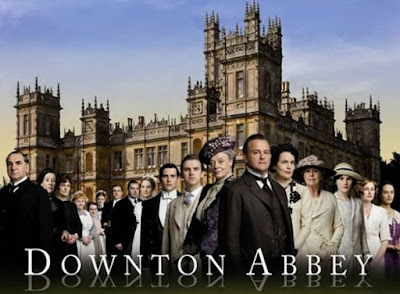