Aloha to Cheryl Etchison and ONCE AND FOR ALL 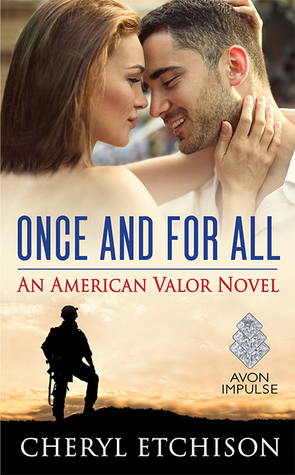 In the summer of 2011, I was watching the national news, likely cooking dinner or folding laundry, when they came on with the story of Sergeant First Class Leroy Petry who had been awarded the Medal of Honor earlier that day. Three years earlier, while on a mission to capture a Taliban target, the married father of four picked up a live grenade that landed between him and his fellow soldiers. Just as he went to throw it, the ordinance exploded, causing him to lose his right hand. And yet, he kept on fighting. 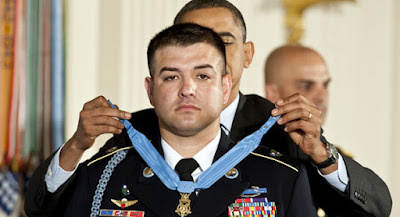 Petry was a member of the 75th Ranger Regiment, a unit I had only heard mention of a couple times before, and almost immediately my curiosity was piqued. Unlike the Navy SEALs or the Army’s Green Berets, they aren’t often found in the spotlight. Instead, I learned this special operations unit very much prefers to operate in the dark of night, often parachuting behind enemy lines to capture high value targets such as airfields or hydro electrical dams.

It wasn’t long after that I began writing the American Valor series featuring a group of friends who are trying to find that balance between their love and commitment to country, family and their brothers-in-arms. As members of the 1st Battalion, 75th Ranger Regiment they are stationed in the idyllic setting of Savannah, Georgia, home to the second largest Saint Patrick’s Day celebration in the United States. So it was only right the 1st/75th tradition of marching in the parade was included in ONCE AND FOR ALL. 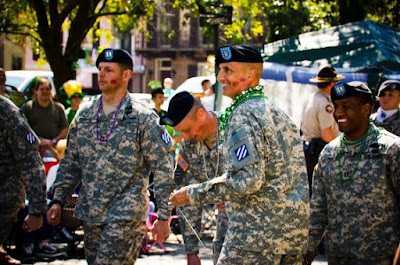 ONCE AND FOR ALL is Book 1 in the American Valor series ....

The Rangers of the 1st/75th fight hard, train hard and play hard. They are physically strong and mentally tough, disciplined and courageous. But all their military training hasn't prepared them for falling in love.

But if there’s one person Staff Sergeant Danny MacGregor would break all his rules for, it’s Bree—his first friend, first love, first everything. Maybe he likes playing the hero. Maybe he’s trying to ease ten years of guilt. Either way, he’ll do whatever he can to help her.

Bree Dunbar has battled cancer, twice. What she wants most is a fresh start in a place where she can find a new job, and where people aren’t constantly treating her like she’s sick. By some miracle her wish is granted, but it comes with one major string attached—the man who broke her heart ten years before.

The rules for this marriage of convenience are simple: when she’s ready to stand on her own two feet, she’ll walk away and he’ll let her go. Only, as they both know all too well, things don’t always go according to plan . . . 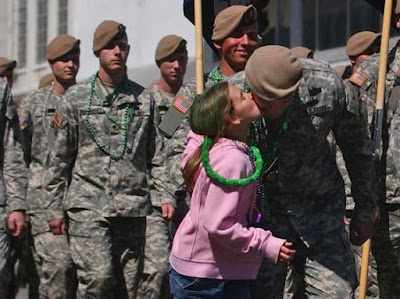 Cheryl Etchison graduated from the University of Oklahoma’s School of Journalism and began her career as an oil and gas reporter. Bored to tears and broke as hell, it wasn’t long before she headed for the promise land of public relations. But that was nearly a lifetime ago and she’s since traded in reporting the facts for making it all up. Currently, she lives in Austin, Texas with her husband and three girls.

Learn more about Cheryl and her books at cheryletchison.com. 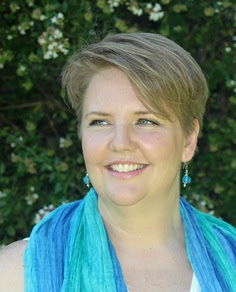 You can meet Cheryl at: 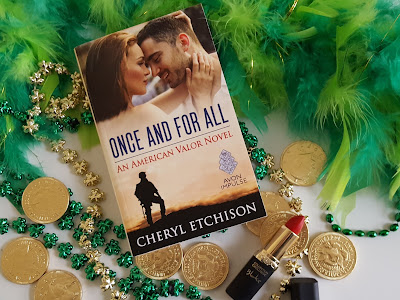 Cheryl is giving away a special St Patrick's Day prize package to one randomly selected commenter who is a US resident. To enter the giveaway,

1. Leave a comment about St. Patrick's Day - what are your plans for celebration?  Or how have you celebrated it in the past?  In the early 90s, I lived in Boston ... and took my roommate to U2 to the Boston Garden on March 17.  You can't get more Irish than that!

2. Comments are open through Sunday, April 2. 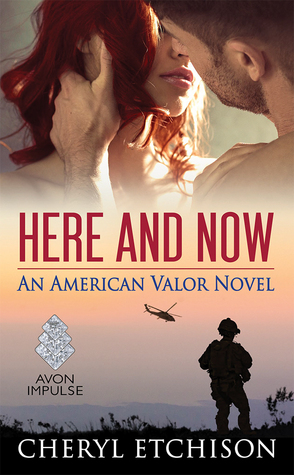