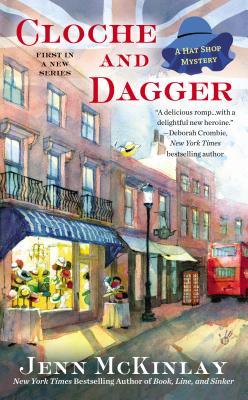 Not only is Scarlett Parker’s love life in the loo—as her British cousin Vivian Tremont would say—it’s also gone viral with an embarrassing video. So when Viv suggests Scarlett leave Florida to lay low in London, she hops on the next plane across the pond. Viv is the proprietor of Mims’s Whims, a ladies’ hat shop on Portobello Road bequeathed to both cousins by their beloved grandmother, and she wants Scarlett to finally join her in the millinery business.

But a few surprises await Scarlett in London. First, she is met at the airport not by Viv, but by her handsome business manager, Harrison Wentworth. Second, Viv—who has some whims of her own—seems to be missing. No one is too concerned about the unpredictable Viv until one of her posh clients is found dead wearing the cloche hat Viv made for her—and nothing else. Is Scarlett’s cousin in trouble? Or is she in hiding? 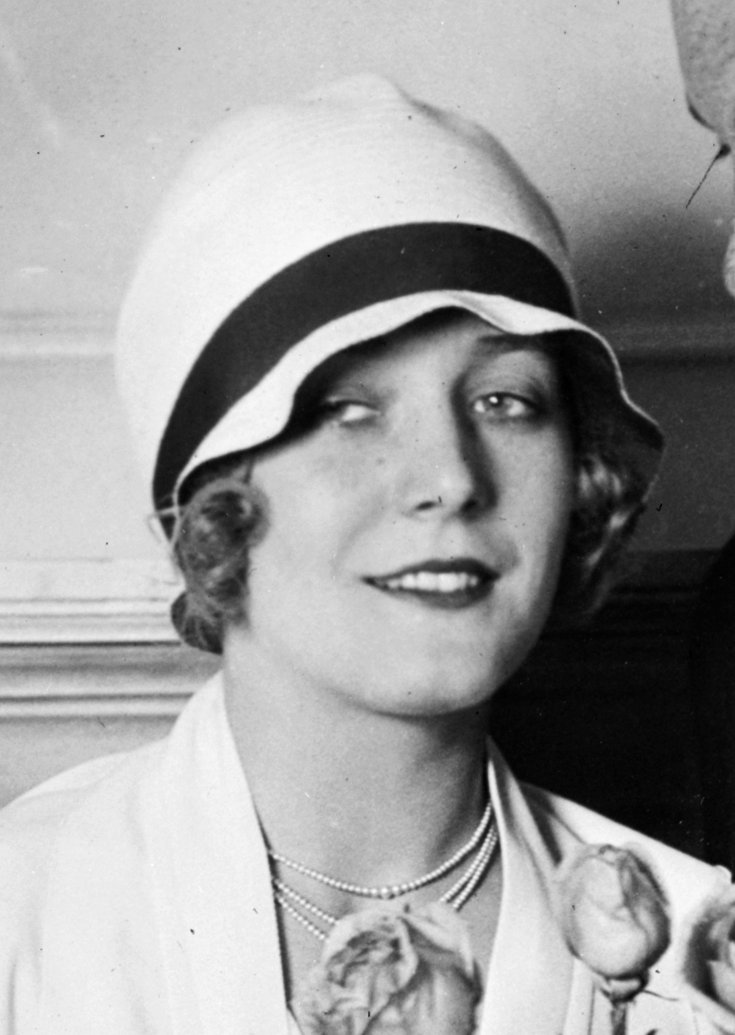 How a hat makes you feel is what a hat is all about.
- Philip Treacy, hat designer, including Princess Beatrice's fascinator worn to Prince Williams' wedding.

I recently discovered Jenn McKinlay's Cupcake Mystery Series - check out my review of SPRINKLE WITH MURDER and RED VELVET REVENGE at this link.  I recently looked for more books in the Cupcake Mystery series, only to find McKinlay kicked off a another series, Hat Shop Mystery, with CLOCHE AND DAGGER.  The American born heroine, Scarlet Parker, escaped my hometown of Tampa after her love life imploded on YouTube.  She accepted an invitation from Vivian Tremont, her British cousin, to join the family millinery business in London.  Upon arrival in Notting Hill, Scarlet is met by the business manager, Harrison Wentworth, since her cousin is temporarily unavailable in parts unknown.  Harrison assures Scarlet that Vivian often takes off without notice, leaving Harrison to help Scarlet settle into the flat above the hat shop.  No sooner does Scarlet unpack that she finds herself in the middle of a murder mystery with Vivian's creation as evidence.

CLOCHE AND DAGGER caught my attention for its "across the pond" adventure.  It was fun to read how Scarlet quickly adapted to the Notting Hill neighborhood (she spent her childhood summers visiting her grandmother's shop and learning about millinery along with Vivian).  Scarlet meets another couple who reside in the neighborhood - they share Thai food, drink wine, and try to outdo the other in making puns for every situation, adding more humor to the lighthearted story line.  No doubt the neighbors and even the shop assistant will contribute to future plots.  Harrison is an enigma - he obviously shares a close relationship with Viv yet he flirts with Scarlet.  Given the recent disaster on YouTube, Scarlet has sworn of men and relationships for a year.  I suspect her commitment will be tested in future books, especially with Harrison hanging around the shop.  The murder mystery and Vivian's disappearance are solved in typical cozy mystery style with a few red herrings that tested our heroine's resolve, but made her more confident in the end.

CLOCHE AND DAGGER kept my interest with second chance subplot, quirky secondary characters, and Notting Hill setting. I also learned about the millinery business.  Recommended read for fans of American heroines stumbling around in British culture (much like a bull in a china shop).

I purchased a copy of CLOCHE AND DAGGER for my personal reading. 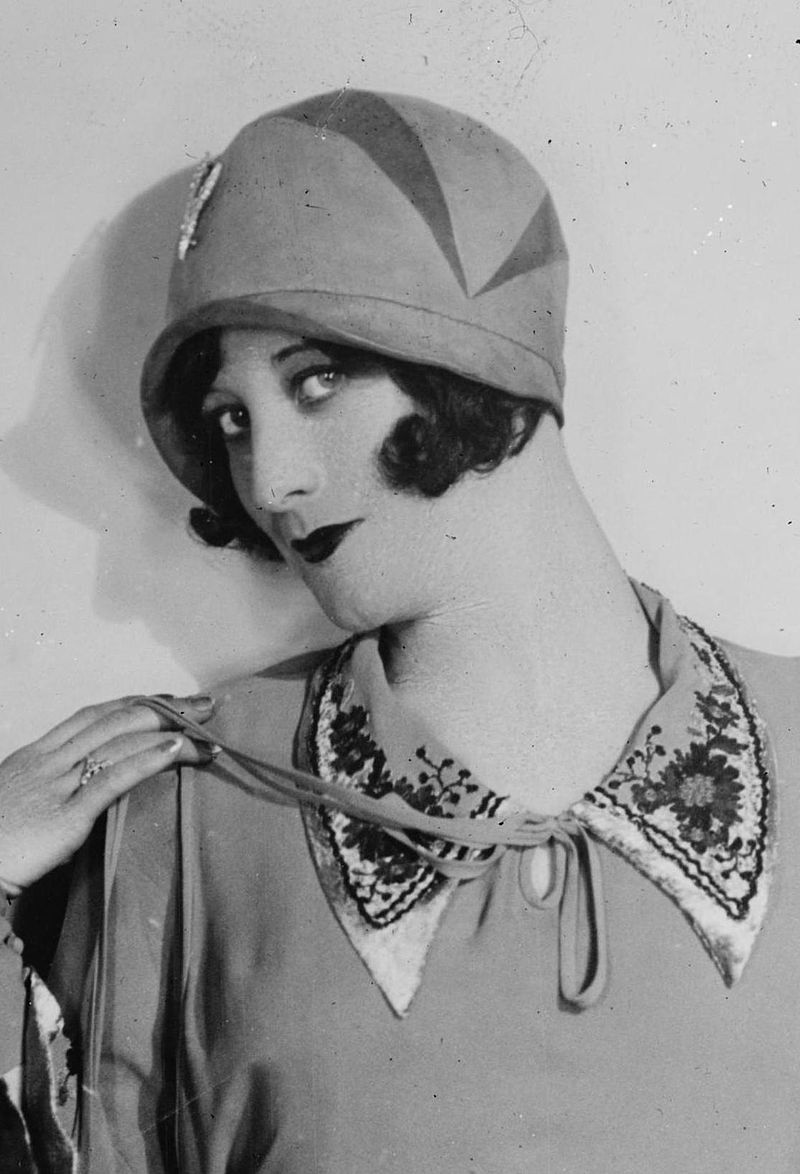 1.  Leave a comment about hats - do you wear them?  If so, what type?  I have only worn ball caps to protect my face from the sun.