Happy Birthday, US Marine Corps, with Jason B. Ladd and ONE OF THE FEW 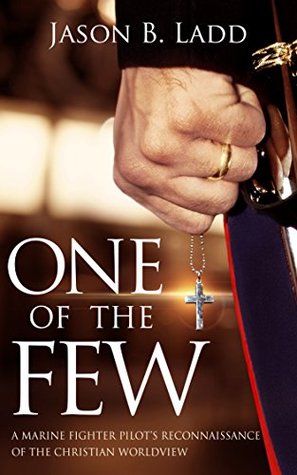 The Few. The Proud. The Marines.  From Marines.com (link),

Leading up to the American Revolution, a committee of the Continental Congress met to draft a resolution calling for two battalions of Marines able to fight for independence at sea and on shore. The resolution was approved on November 10, 1775, officially forming the Continental Marines.

As the first order of business, Samuel Nicholas became captain and commanding officer of the newly formed Marines and visited numerous public inns and taverns throughout the city of Philadelphia to begin recruiting. One of his first recruits was popular patriot and tavern owner Robert Mullan. Capt Mullan owned Tun Tavern, which subsequently became part of military lore as the birthplace of the Marine Corps.

Each year, the Marine Corps marks November 10 with a celebration of the brave spirit which compelled these men and thousands since to defend our country as United States Marines. 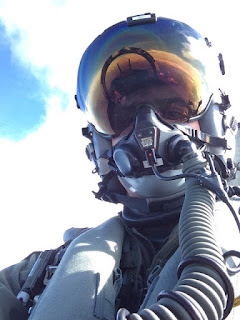 Jason B. Ladd grows up in a military family with loving parents but spends his young life filled with spiritual apathy. He never develops a solid moral foundation, although he has a basic knowledge of right and wrong

Ladd enters the US Marine Corps, becomes a fighter pilot, and sees combat in Iraq before life events align to nudge him into profound spiritual inquiry. Digging deep into his quest for truth, he realizes the art and science of fighter pilot fundamentals can help him on his journey.

Filled with stories that contrast his spiritual apathy with his post-Christian worldview passion, One of the Few is the compelling life story of a spiritual seeker engaged in a thrilling profession combined with a strong, reasonable defense of Christianity. 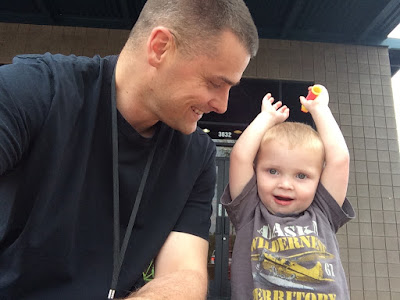 Jason is proud to share ONE OF THE FEW: A MARINE FIGHTER PILOT'S RECONNAISSANCE OF THE CHRISTIAN WORLDVIEW:

A Marine fighter pilot embarks on the greatest mission of all: the pursuit of truth.

Jason B. Ladd realizes that while he’s ready to defend his country, he is unprepared for his most important decisions as a husband and father.

In One of the Few, Ladd pulls from his extensive military training to offer a compelling defense of the Christian faith as he warns seekers to avoid spiritual apathy and offers effective Christian tactics for withstanding spiritual attacks.

Filled with deeply personal stories, this compelling book comes directly from the spirit of a man with the soul of a marine, the mind of a fighter, the heart of a father, and a commitment to Christ. F/A-18C taking off from the USS Kitty Hawk

Thank you, Jason, for your service and sharing your faith! Learn how you can receive a free audio book of ONE OF THE FEW at this link.

Meanwhile, I am giving away military swag in honor of the US Marine Corps' Birthday on November 10 and Veterans Day on November 11.  To enter the giveaway,

1. What do you know about the Marines?  I had the opportunity to tour the historic Chesty Puller house on Pearl Harbor (link) thus learning about his legacy.

2. Comments are open through Sunday, November 13, 10 pm in Baltimore. 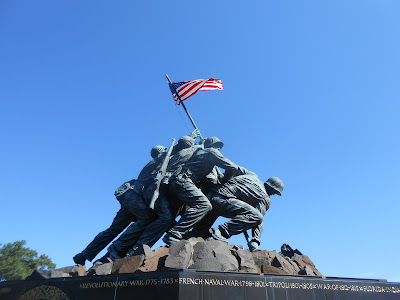