Aloha to Beach Blanket Bingo, Julia Day, and THE POSSIBILITY OF SOMEWHERE 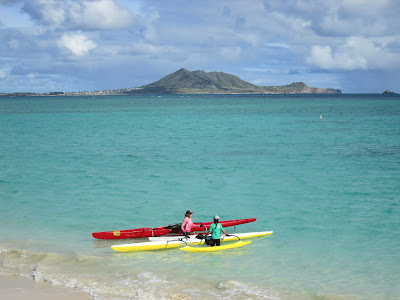 Oh, the possibilities!   Who doesn't love the beach, especially in winter!  Kim Rocha and I are hosting a Beach Blanket Bingo at the upcoming RT Booklovers' Convention in Atlanta (link):

I invited Julia Day to be part of the escapades .... from her bio (link):

Julia Day was born in Tennessee, raised in Mississippi, and now calls North Carolina her home. She has two twenty-something daughters, one old husband, and too many computers to count. When she’s not writing stories or software, she’s traveling to distant places or watching dance reality shows on TV.

The Possibility of Somewhere is Julia’s first YA contemporary romance. She also writes YA paranormal as Elizabeth Langston. 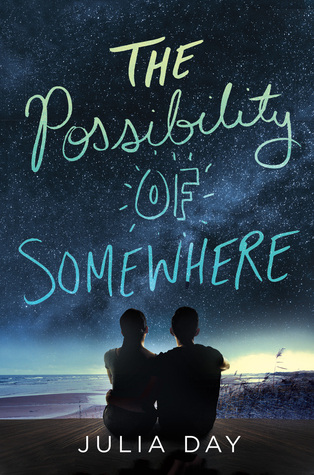 Ash Gupta has a life full of possibility. His senior year is going exactly as he’s always wanted-- he's admired by his peers, enjoying his classes and getting the kind of grades that his wealthy, immigrant parents expect. There's only one obstacle in Ash's path: Eden Moore—the senior most likely to become class valedictorian. How could this unpopular, sharp-tongued girl from the wrong side of the tracks stand in his way?

All Eden's ever wanted was a way out. Her perfect GPA should be enough to guarantee her a free ride to college -- and an exit from her trailer-park existence for good. The last thing she needs is a bitter rivalry with Ash, who wants a prized scholarship for his own selfish reasons. Or so she thinks. . . When Eden ends up working with Ash on a class project, she discovers that the two have more in common than either of them could have imagined. They’re both in pursuit of a dream -- one that feels within reach thanks to their new connection. But what does the future hold for two passionate souls from totally different worlds?

The tranquil resort and residential community of Emerald Isle, North Carolina, is located about halfway between the states of South Carolina and Virginia. Emerald Isle is located on the western end of the Southern Outer Banks Island called Bogue Banks. Bogue Banks Island is 30 miles long, with Atlantic Beach at the easternmost end, Salter Path and Indian Beach in the center and Emerald Isle on the westernmost end. Emerald Isle’s reputation as a “Family Beach” is well deserved and continues year after year to lure families looking for a peaceful ocean holiday to remember! 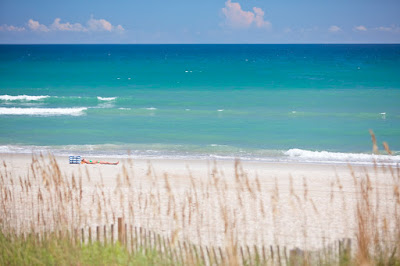 2. Comments are open through Sunday, February 19, 10 pm in Baltimore. 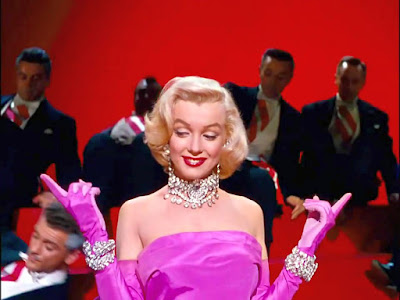