Aloha to THE CORONER - another BBC drama set in Devon, UK 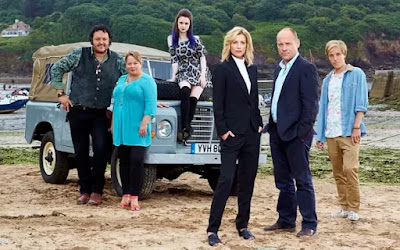 I've escaped to Maryland Public Television (MPT) for British dramas, including THE CORONER. From BBC,

Jane Kennedy is a high-flying solicitor; after another failed relationship, she returns to take up the post of Coroner in the small South Devon seaside town of Lighthaven she left as a teenager. She finds herself working with Davey Higgins, the boy who broke her heart and is now the local Detective Sergeant for the South Dart Police. Jane and Davey investigate any sudden, violent or unexplained deaths in the fictional world of Lighthaven, based originally on Salcombe in the South Hams district of South Devon. Kennedy is assisted by Clint Holman in the Coroners Office. Her mother Judith, her mother's boyfriend, pub owner, Mick Sturrock and Kennedy's 15-year-old daughter Beth also feature in the single episode stories.

THE CORONER offers a murder mystery along with a side of family antics in 45 minutes.  It's lighthearted in comparison to US dramas, such as Law & Order.  In fact, the plots mirror some of the classic tropes from L&O.  But the gorgeous backdrop of Devon's countryside and coastline makes THE CORONER a pleasant escape from reality. 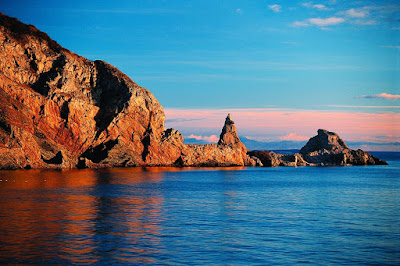 My maternal grandmother hailed from Devon and I have pleasant memories visiting her in Torquay. The cast jumps right into local culture with making tea while interviewing witnesses, meeting for a pint at the Black Dog pub to review the case notes, and enjoying Scrumpy once the mystery is solved. THE CORONER whets my appetite for Devonshire clotted cream and Cornish pasties - here's a link to a delicious recipe.

Episodes feature an locally made ice cream, salsa dancing, and skydiving.  So, what's your favorite ice cream?  Have you tried salsa dancing or skydiving?  I love Cookies and Cream Ice Cream.  Salsa dancing looks intriguing but I have too left feet. Skydiving?  Never.  Why jump out of a perfectly good airplane?

One randomly selected commenter wins a book choice from my convention stash. Comments are open through Sunday, February 5, 10 pm in Baltimore. I'll post the winner on Monday, February 6. 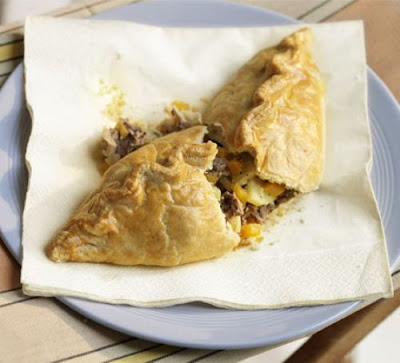