Aloha to Christy English and MUCH ADO ABOUT JACK Christy English joins me today to celebrate the recent release of MUCH ADO ABOUT JACK, bringing the Bard to Regency England.  She offers a peak at what Shakespeare would think of the Regency Era, including Prinny, Brummell, and even Austen ...

I think Shakespeare would not be surprised to find Regency England still at war with France, for one thing. But Napoleon aside, the world of Regency England is very different from Shakespeare’s world in so many ways: England and Scotland have become Great Britain, the ruling House of Stuart is a long distant memory, the Industrial Revolution has happened and the world is changing with alarming speed, in ways that even Regency people cannot comprehend.

Shakespeare on Prinny: He might be shocked by the Prince Regent’s lack of military know-how and experience, but he would not be shocked by his excesses. The Pavilion at Brighton, while considered a ridiculous expense and a monstrosity by the Commons during Prinny’s reign would seem like a perfectly reasonable thing for a monarch to build from Shakespeare’s POV. Henry VIII spent exorbitant amounts building Nonsuch Palace, and while the Commons balked, they paid for it. Prinny might look a bit frivolous to Shakespeare’s eyes, but his insistence on his own way would seem par for the course, I imagine. A Prince’s prerogative.

Shakespeare on Brummell: Just as there must be a ruling Prince in Shakespeare’s world, there must also be toadies and sycophants who dress the Royal Person. Royal hangers-on would not be surprising in and of themselves, but the fact that Brummell was a tradesman’s son might be a bit shocking to Shakespeare. For a man from the middle class to become an intimate of the Prince Regent’s, and as such be allowed entrance into the haute ton, would be impossible in Elizabethan England. Shakespeare’s players acted for the Queen, and later for King James, but they came and went by the servants’ entrance.

Shakespeare on Austen: A woman writer? A woman who writes novels that the ruling Prince reads? That fact alone might have blown Shakespeare out of the water. Professional jealousy aside, Jane Austen never made as much money as Shakespeare did from his plays. She was never able to buy herself a coat of arms and retire to the country to live well in her waning years. She always lived in the country, she was always the unmarried poor relation, whose novels did well enough, but not well enough to make her rich, as she should have been. Though he wrote of kings and queens, dukes and princes, Shakespeare was a middle class man himself. I like to think that he would have enjoyed Austen’s novels, once he got past the strange fact that they are told from a woman’s point of view. I like to think he would have recognized at least some of the hard truths about marriage being a question of money as often as it is a question of love. I like to think that, like Prinny, Shakespeare would have been a Jane Austen fan.

MUCH ADO ABOUT JACK BY CHRISTY ENGLISH – IN STORES FEBRAURY 2014

How to Become London's Most Notorious Widow:

2. Own a ship and become fabulously wealthy

3. Wear the latest risqué fashions in your signature color

4. Do NOT have a liaison at the Prince Regent's palace with a naval captain whose broad shoulders and green eyes make you forget Rule #1

Angelique Beauchamp, the widowed Countess of Devonshire, has been twice burned by love, and she is certain that no man will ever touch her heart again. But that doesn't mean she can't indulge a little—and it would be hard to find a more perfect dalliance than one with the dashing Captain James Montgomery.

After a brief torrid affair, James tries to forget Angelique and his undeniable thirst for more. The luscious lady was quite clear that their liaison was temporary. But for the first time, the lure of the sea isn't powerful enough to keep him away... 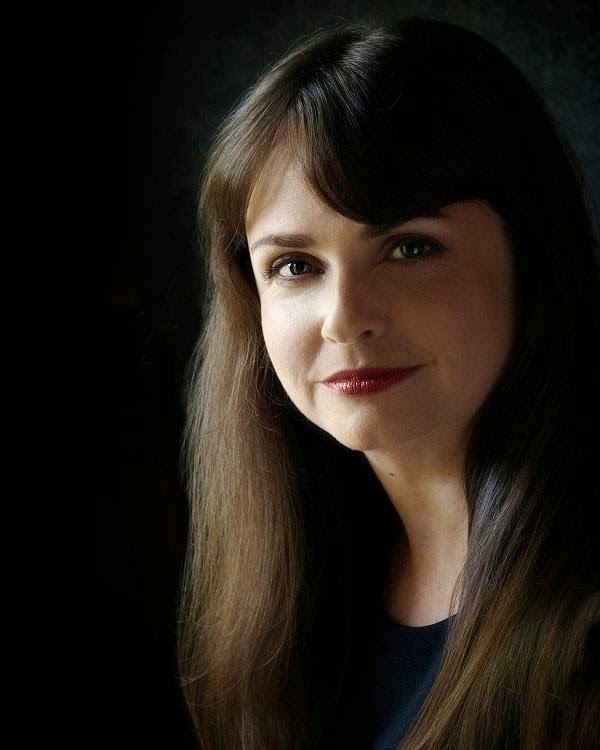 Christy English is happiest when she is dreaming. Her dreams have taken her to the royal court of Henry II in THE QUEEN’S PAWN, to medieval Paris in TO BE QUEEN, and now to Regency England in MUCH ADO ABOUT JACK, LOVE ON A MIDSUMMER NIGHT, and HOW TO TAME A WILFULL WIFE, where she loves to watch her characters find true love, often in spite of themselves. Please visit her:

Sourcebooks is giving away a print copy of MUCH ADO ABOUT JACK to one randomly selected commenter.  To enter the giveaway,

1.  Leave a comment about Shakespeare - what are your thoughts on the Bard?

2.  Sourcebooks giveaway is open to readers in the US and Canada. 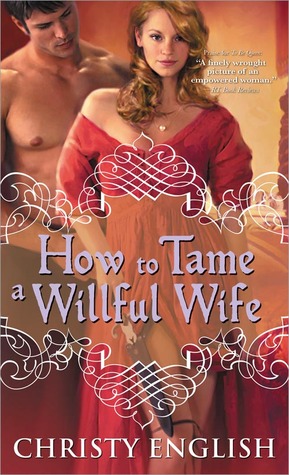 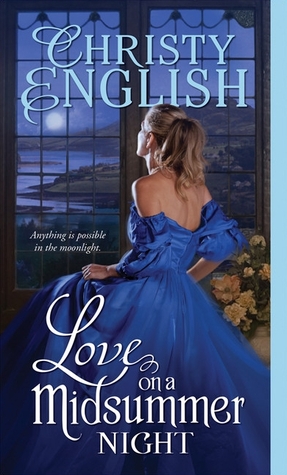 Labels: book giveaway, Christy English, MUCH ADO ABOUT JACK, Shakespeare in the Regency