On this day in 1371, Robert II was crowned King of Scotland, thereby establishing the Stewart Dynasty.  He was the grandson of Robert the Bruce.  He died in 1390 in Dundonald Castle .. which happens to be the first castle my family visited in Scotland ... kicking off my love of Alba. 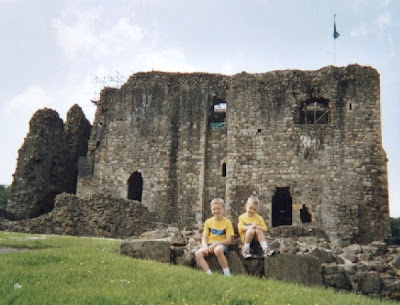 Amanda Scott and Cara Elliott join me in my love affair with Alba.  They are celebrating the release of new historical romances set in Scotland ... 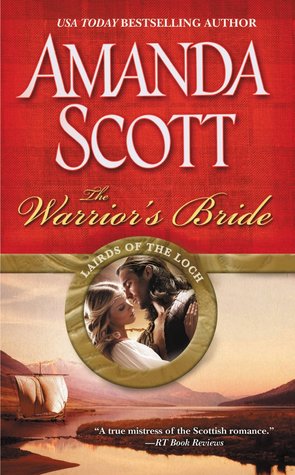 THE WARRIOR’S BRIDE by Amanda Scott:

Robert MacAulay, heir to a powerful Baron, is known for being a skilled warrior with a strong sense of duty. His respectable reputation, along with his devotion to the king, is why Andrew MacFarlan and hope he'd agree to marry his youngest daughter, Lady Muriella. But for reasons Rob refuses to share, he turns down Andrew's request and vows never to wed. Lady Muriella never wanted to take a husband, but after seeing her two older sisters happily settled, she's beginning to think marriage may have its merits. When she learns that Rob has refused her without even knowing her, she becomes determined to seduce him into changing his mind. Then she will be the one to say no to him. But when she's captured by her father sworn enemy Dougal, both land in more trouble than either had anticipated.

Amanda Scott is the author of over 60 romance novels and the recipient of the Romance Writers of America's prestigious RITA Award. She lives in Folsom, California, outside of Sacramento. She is a fourth-generation Californian. 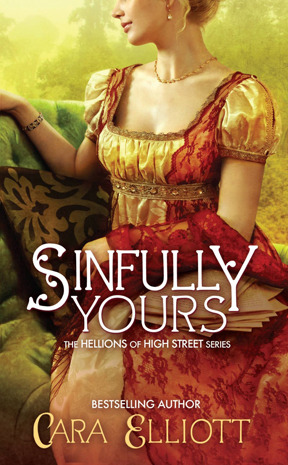 SINFULLY YOURS by Cara Elliott

After an eventful Season, Anna Sloane longs for some peace and quiet to pursue her writing. Though her plots might be full of harrowing adventure and heated passion, she'd much prefer to leave such exploits on the page rather than experience them in real life. Or so she thinks until she encounters the darkly dissolute-and gorgeously charming-Marquess of Davenport. Davenport has a reputation as a notorious rake whose only forte is wanton seduction. However the real reason he's a guest at the same remote Scottish castle has nothing to do with Anna . . . until a series of mysterious threats leave him no choice but to turn to her for help in stopping a dangerous conspiracy. As desire erupts between them, Davenport soon learns he's not the only one using a carefully crafted image to hide his true talents. And he's more than ready to show Anna that sometimes reality can be even better than her wildest imaginings.

Cara Elliott started writing Western novels at the age of five. Later she changed her genre to Regency romance after reading Pride and Prejudice. She graduated from Yale University, and she now lives and works in New York City.

I am giving away a print copy of THE WARRIOR BRIDE to one randomly selected commenter.  To enter the giveaway,

1.  Dare to share a sinful secret?   I have one ... my lovely friend Nadja sent me Hershey's Kisses with Macadamia Nuts ... available only in Hawaii! 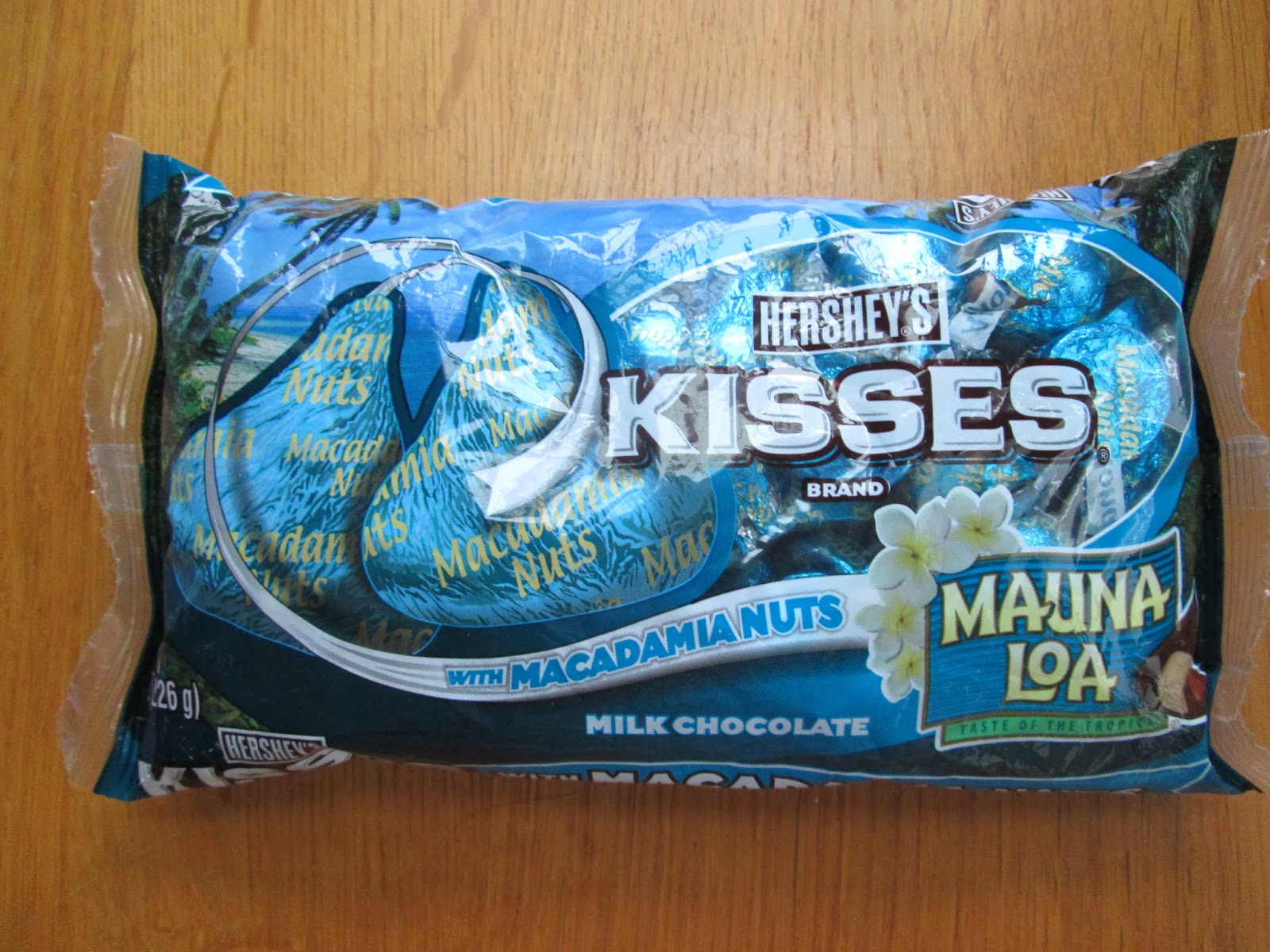