Aloha to Elizabeth Michels and MUST LOVE DUKES 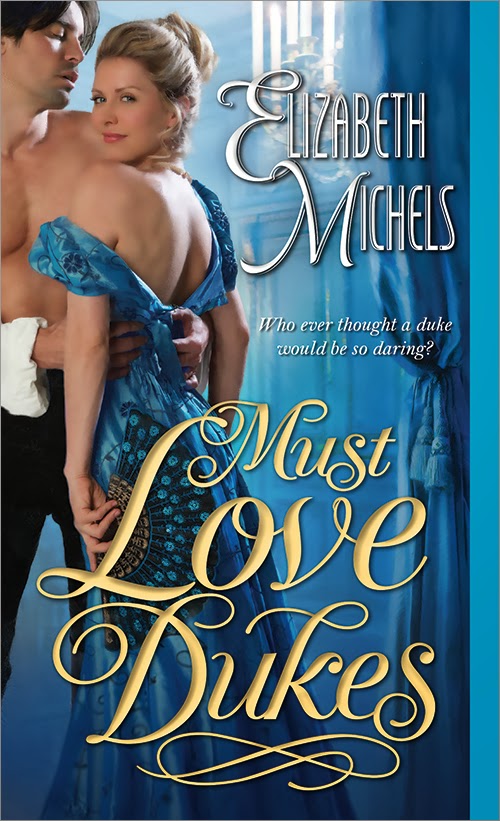 From Vacation to a Book Series
by Elizabeth Michels

First of all thank you for hosting me today, and may I say, Aloha to all of you! It’s been less than 2 weeks since my debut novel, Must Love Dukes hit shelves and I’m still happy dancing from room to room in my house.

Although I began writing this first book of the Tricks of the Ton series rather recently, the research behind it began when I was 18 years old. That was *mumbles into hand* years ago and I love English history now more than ever. I had no idea when I hopped on an airplane headed for England at 18 that it would lead to a lifelong passion for history, but it did. In truth, I only went because my boyfriend’s family invited me to visit them in Middlesbrough, England for the summer, and I wanted to have a grand adventure with my cute, new boyfriend at my side. (This also worked out on a completely different level since I married that boyfriend 4.5 years later and we’re still together, but I digress.) So, off I flew to spend my first summer in England.

We spent the majority of our time in northern England, wandering through the shambles in York, hiking up Roseberry Topping to watch the paragliders leap from its summit, walking on the beach in Red Car and drinking pints in the Cross Keys Pub. It was a magical summer. But, how did any of this lead me to write Must Love Dukes? I think that story begins with a prawn salad sandwich.

We’d taken the train to Whitby for the day sometime in July. Whitby is a lovely sea side town and is home to the Church of St. Mary, where Bram Stoker was inspired to write Dracula. This is a pretty cool literary tidbit of information, but I was more enchanted with the ships along the shore. It was lunchtime, so we grabbed sandwiches from a shop on High Street and made our way to the docks. It was, without a doubt, the best prawn salad sandwich I’ve ever eaten—even to this day. I’ll restrain from going off on a food description tangent here, but trust me it was all kinds of yum! With our legs swinging over the edge of the dock, we watched the boats drift and bob in the water. I remember wondering where those ships were going…what adventure they had in store for them. That was the day the tiny seed of Lily Phillips was sewn.

Lily has spent her life on her family’s estate in Whitby, watching the ships come in and out of the harbor. But, when her brothers sell off the family heirlooms from the estate to cover their gambling debts, she sneaks away from her quiet life in Whitby to steal back the family’s possessions. It would have all gone to plan if only she hadn’t stolen from the Mad Duke of Thornwood…

Now, a year later her brothers have finally gotten around to selling her to the highest bidder on the marriage mart in London. And, who should she find at the first ball but the Duke? He’s bent on revenge for her theft, but his daring plots quickly turn into ways to keep Lily near. All of his plans may go up in flames with Lily’s brothers involved. And with all the men in her life pulling her in every direction, Lily may jump on board the next ship and finally leave the harbor.

So, the first book in the Tricks of the Ton series really goes back *mumbles* years to an amazing sandwich on a warm July afternoon at the docks in Whitby. Thank you for hosting me today! I hope you enjoy Must Love Dukes!

MUST LOVE DUKES BY ELIZABETH MICHELS – IN STORES FEBRUARY 2014

The Mad Duke leaned in closer, his lips gently brushing her ear, and whispered, "I dare you."

She Can't Resist the Dare…

Lillian Phillips could not imagine how her quiet, simple life had come to this. Blackmailed by the Mad Duke of Thornwood into accepting one wild dare after another...all because of a pocket watch. Desperate to recover her beloved father's pawned timepiece, Lily did something reckless and dangerous and delicious—something that led to a night she'd never forget.

He has a Reputation for Scandal…

When Devon Grey, Duke of Thornwood, runs into a mesmerizing, intoxicating, thieving woman who literally stole from his bedchamber—with his new pocket watch—Devon plots his revenge. If the daring wench likes to play games, he's happy to oblige. After all, what's the ruse of being the Mad Duke if you can't have some fun? But the last laugh might just be on him... 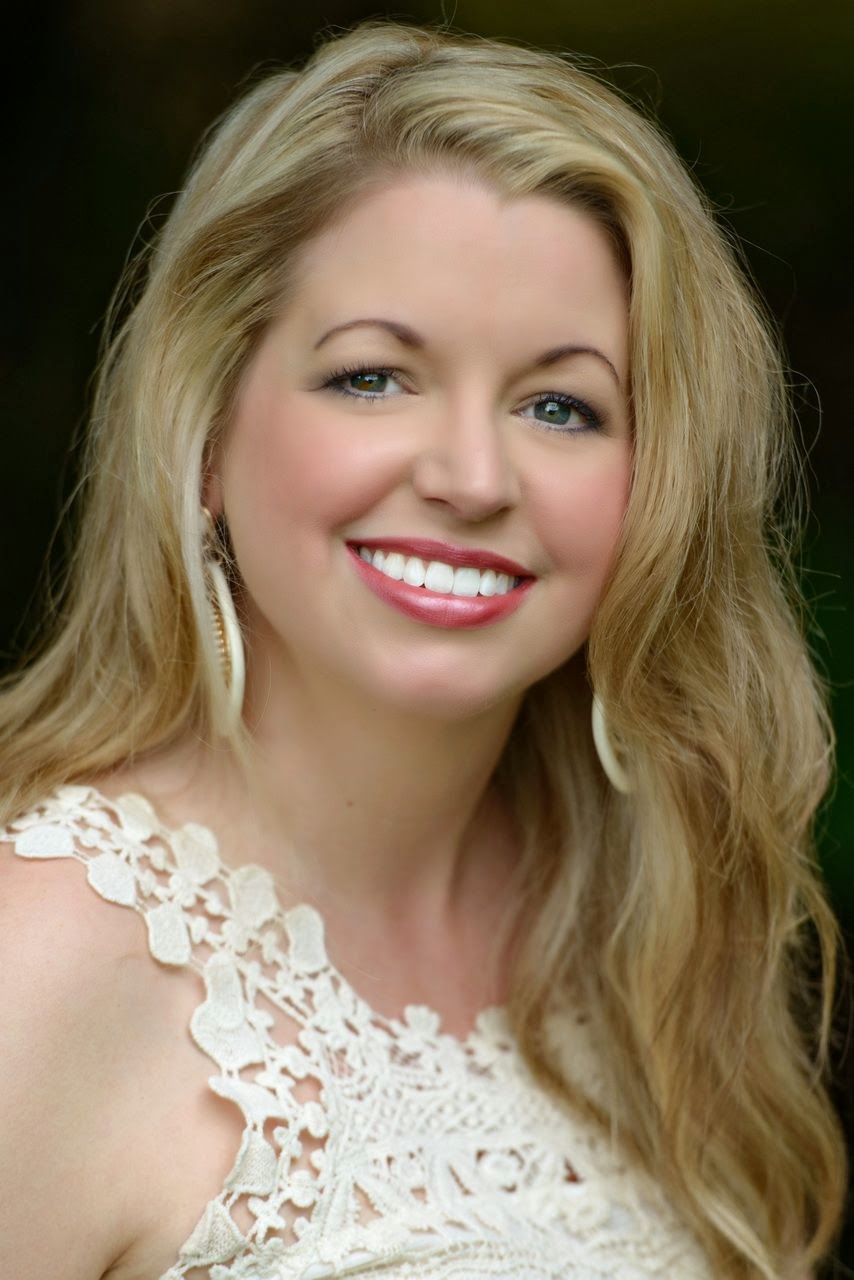 To Purchase Must Love Dukes:


Mahalo, Elizabeth, for sharing the inspiration to your new series, Tricks of the Ton!  I posted my four star review of MUST LOVE DUKES on Amazon (link) and Goodreads (link).

Sourcebooks is giving away a print copy of MUST LOVE DUKES to one randomly selected commenter.  To enter the giveaway,

1.  Leave a comment about a favorite memory from a vacation.
2.  Sourcebooks' giveaway is open to readers in the US and Canada.

Posted by Kim in Baltimore at 6:30 AM