Aloha to Michele Summers and NOT SO NEW IN TOWN 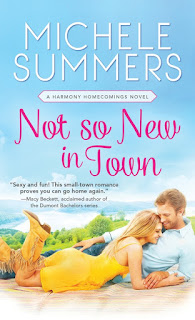 You can’t go back, and you can’t stand still…

Lucy Doolan is a marketing genius. She can sell rain to a frog and snow to a polar bear. Newly single and unemployed, she’s lured back to her hometown of Harmony, North Carolina to help out her pregnant evil stepsister…only to find former crush heartthrob Brogan Reese has returned too, to open a new business in town. To add insult to injury, he’s still hot.

If the thunder don’t get you, then the lightning will…

Brogan never noticed Lucy much when they were young, but seventeen people have recommended her to help him. She’s got his attention now. With her sweet personality, brilliant imagination, and penchant for doing the completely unpredictable, Brogan is finding a whole lot of excuses to spend his days—and nights—with Lucy. 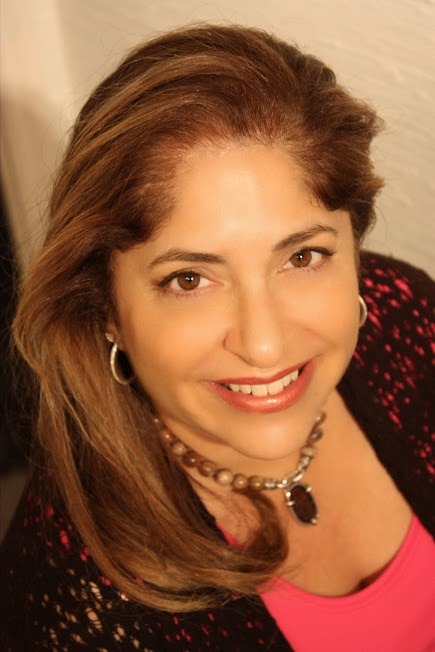 Michele Summers writes about small-town life with a Southern flair and has her own interior design business in Raleigh, North Carolina, and Miami, Florida. Both professions feed her creative appetite and provide a daily dose of humor.

Sourcebooks offers an excerpt from NOT SO NEW IN TOWN

“Let’s dance”—Brogan shoved his chair back, grabbing Lucy’s hand—“and give these two some alone time.”

“Sure you do. They’re playing Trace Adkins.”

Wanda helped by pushing Lucy’s chair from the table with her foot. Brogan tugged Lucy around more dining tables to the middle of the sawdust-covered dance floor, where couples swayed to the band’s rendition of “Every Light in the House.” Slipping his right hand around the small of her back, he pressed her plush curves into his chest. Her smooth hair tickled his chin, and the smell of citrus filled his head. Lucy stood stiff as a telephone pole as he tried maneuvering to the slow beat of the music.

“You gonna dance like a robot all night, or just with me?” He cocked his head and peered into her face, where doubt disappeared and desire took over as her gaze softened. Brogan liked that look as he slightly bent his knees, pulling her closer. “I won’t bite unless you want me to,” he whispered next to her ear.

“Good to know.” She heaved a shaky sigh. “Well, I guess you’re better than Clancy Perry over there looking like he wants to cut in.” Looping her left arm around his neck, she rocked her hips to the beat. Brogan swallowed a groan. Right now nothing else mattered. All he cared about was luscious Lucy filling his arms.

“Let’s look like we mean it so Clancy or his brother, Clinton, won’t get any ideas.” He bent as if to kiss her.

“You don’t mind if I start singing, do you?” she said, smiling as she moved away from his lips.

Brogan’s head jerked back. “Oh, hell no. My ears haven’t recovered from this morning.”

“I know all the words.” Tossing him a saucy look, she started to hum…loudly.

“Shut up and dance.” Brogan tucked her back under his chin and shook with laughter. 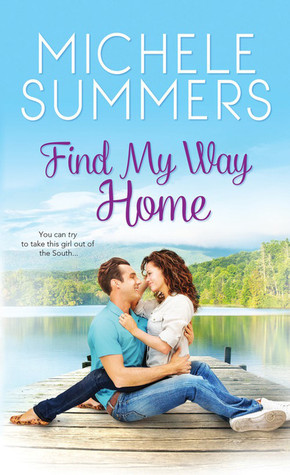 Posted by Kim in Baltimore at 7:57 PM