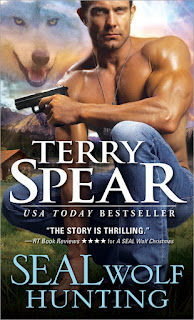 Meet the Bachelors of Cottage Grove

What makes you the perfect date?

I’m all wolf, which means I’m completely protective and loyal. What more can a gal want? I love the outdoors, but I’m good with the typical dates—movies, dinners out, and I’m totally considerate and caring.

About the SEAL WOLF HUNTING ...

Paul Cunningham has eluded many traps in his long career as a Navy SEAL, but there’s no way out of this one. On a rare visit home, he gets “volunteered” for a local charity bachelor auction, and the community is counting on him. Then he discovers that the sexy she-wolf with the winning ticket is Lori Greypaw—the one woman he could never resist. And she has plans for Paul that go way beyond a simple date. For the first time in his bachelor life, this alpha wolf SEAL is going to have to prove his worth… 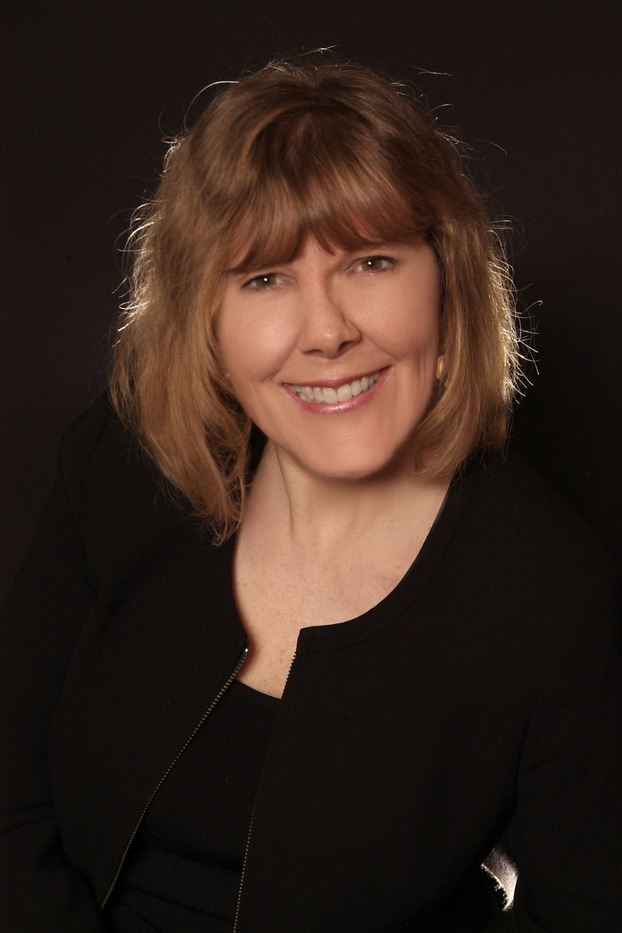 USA Today bestselling author Terry Spear has written over fifty paranormal and medieval Highland historical romances. In 2008 Heart of the Wolf was named a Publishers Weekly Best Book of the Year. A retired officer of the U.S. Army Reserves, Terry also creates award-winning teddy bears that have found homes all over the world and is raising two Havanese puppies. She lives in Crawford, Texas.

Learn more about Terry and her books at terrylspear.wordpress.com.

Allan was next up, and the bidding was going strong as he got into the fun of the auction, flexing his muscles and smiling brightly.

“Take off your shirt!” Emma shouted.

Catherine whooped and whistled. Paul had to smile at Emma and Catherine.

Lori’s face reddened a bit, probably because her own grandma had shouted out the recommendation.

Paul laughed. He hadn’t thought that a honey-do bachelor auction would be anything like this. Then again, Emma was a wolf and they could change the dynamics of a situation in a heartbeat. The ranch hands made a big deal of jerking their shirts out of their waistbands and then starting to unbutton them.

And that had everyone laughing.

Stripper music began to play, and Paul removed his shirt to the beat like the others did.

Clapping hands, wolf whistles, and shouts indicated the women were just as excited to bid for the SEALs as they were for the cowboys.

Paul tossed his shirt to Lori for safekeeping. When she grabbed the shirt and held it close, he smiled at her.