Boxing Day ... Going to the Movies! 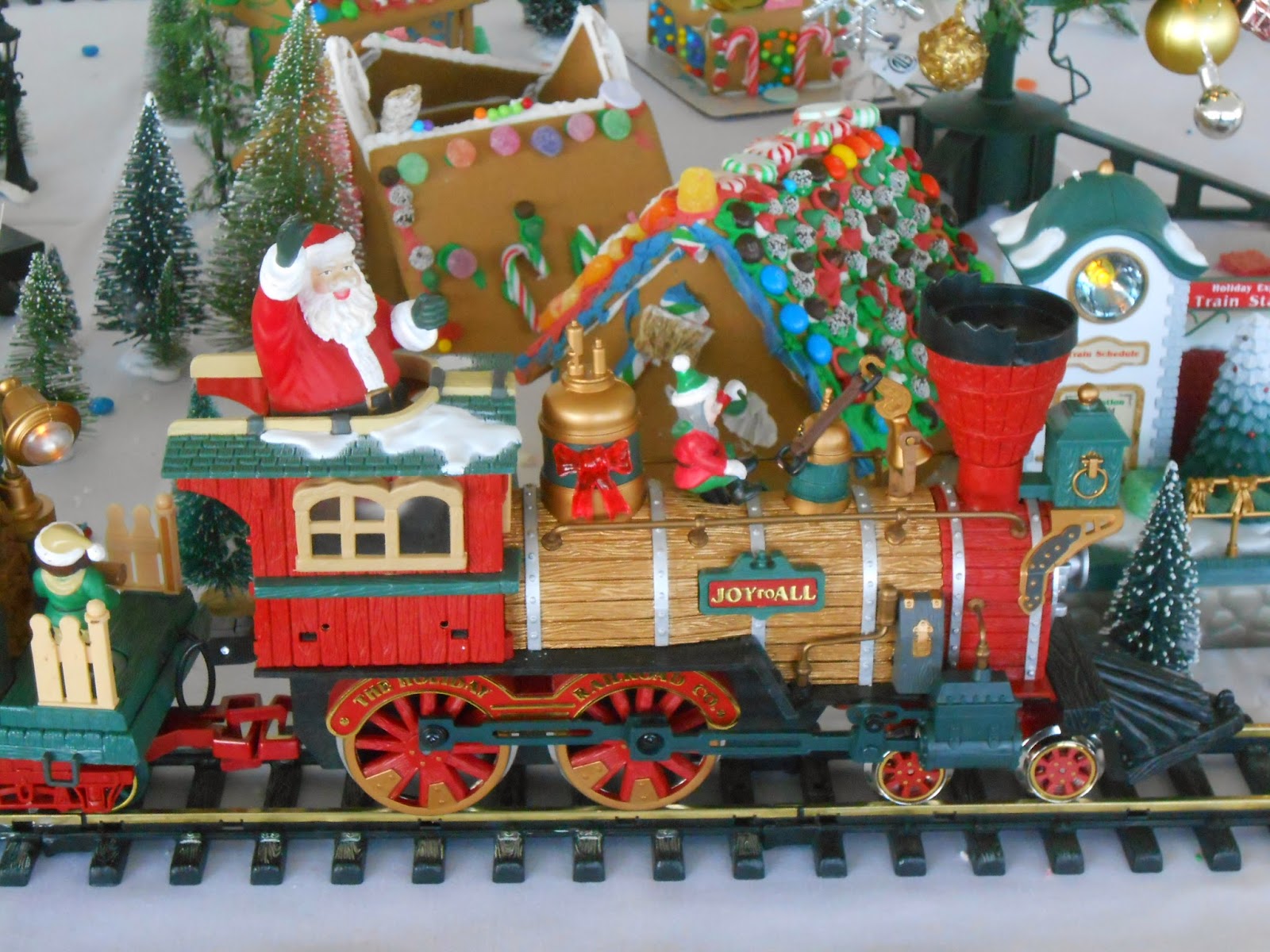 Boxing Day seems like the perfect time to skip the mall and head for the theaters ....

After a near-fatal plane crash in WWII, Olympian Louis Zamperini spends a harrowing 47 days in a raft with two fellow crewmen before he's caught by the Japanese navy and sent to a prisoner-of-war camp.

THE IMITATION GAME - another true story from WWII.

And returning Sunday, January 4, to PBS is DOWNTON ABBEY.   From PBS (link),

New loves, new secrets, new Downton! Season 5 of the international hit series from writer and creator Julian Fellowes returns to MASTERPIECE on PBS January 4, 2015. Immerse yourself in Season 5, and explore exclusive features, cast interviews and more from all the seasons.

This season brings George Clooney for a guest appearance!

I am giving away a Downton Abbey special souvenir to one randomly selected commenter.  To enter the giveaway, 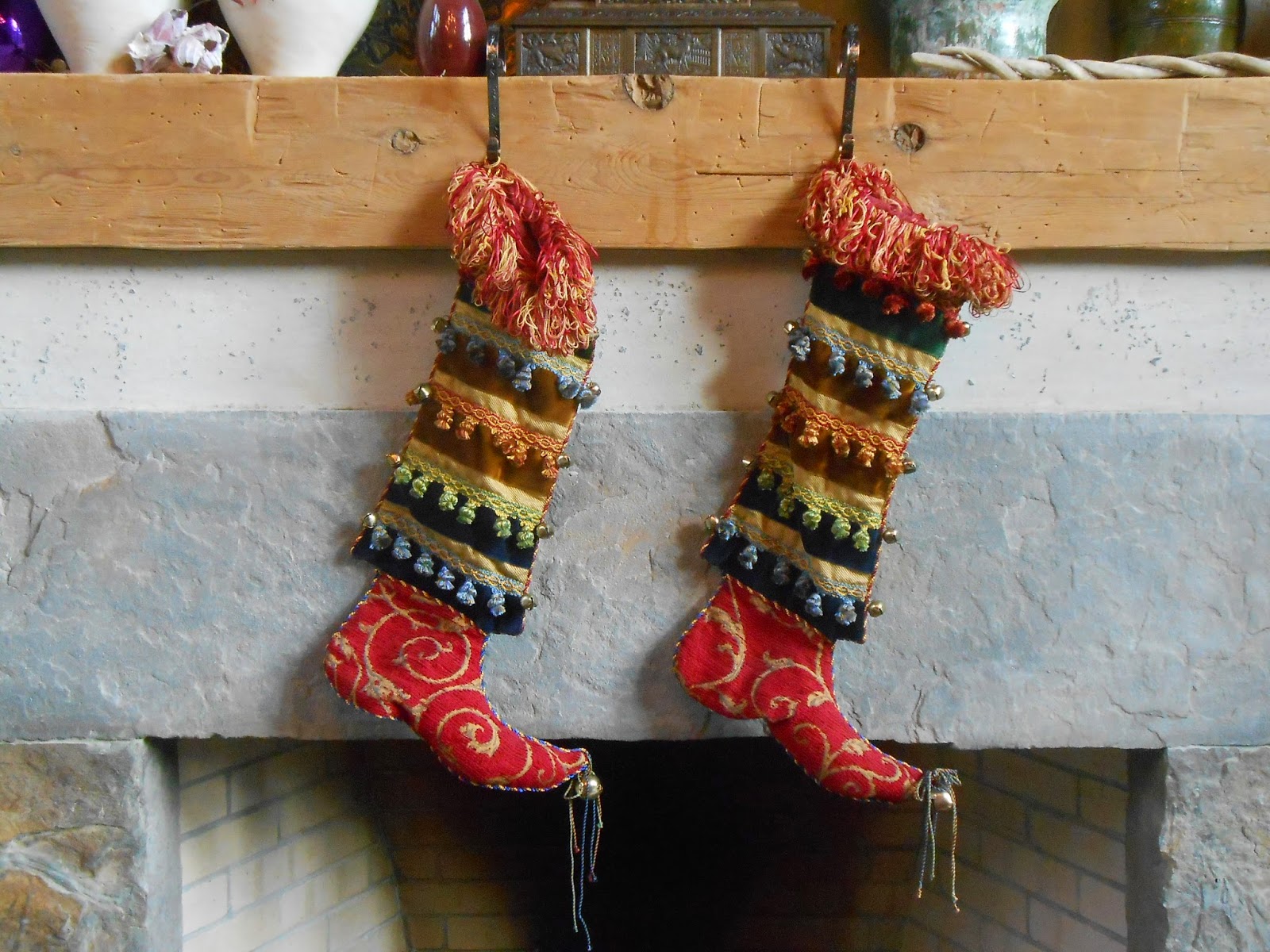