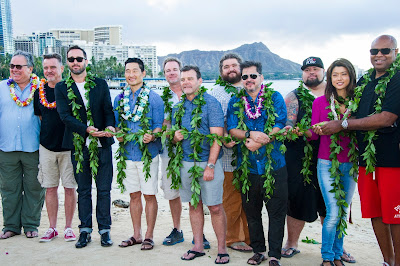 Back in July, the cast and crew of HAWAII FIVE O participated in a Hawaiian blessing to kick off production for Season Seven.  The above picture was published by the Honolulu Star Advertiser (link). Two months later, fans welcomed the new season with Makaukau 'oe e Pa'ani? - Ready to Play?  My friend NL Gassert (link) and I played yeah or nay with the episode (she was my travel buddy when I lived in Hawaii):

Yeah to the wheel chair races between Steve and Danno as they recover from liver surgery (Danno gave Steve half of his liver at the end of last season ... something that will be a recurring joke between them for the rest of their lives).

Nay to Steve meeting "Jack" in the hospital chapel.  "Jack" was a CGI creation superimposed on an actor who resembled the original Steve McGarrett - Jack Lord. The producers intended for the two "Steves" to meet ... but I thought it was creepy.

Yeah to return of the bromance and carguments between Steve and Danno.  This is why I watch the series ... along with the scenery, of course!

Nay to the serial killer. I wasn't drawn into the plot.

Yeah to the new governor being an Asian wahine (woman) - a closer representation of the Hawaiian ohana (families) than previous governors. 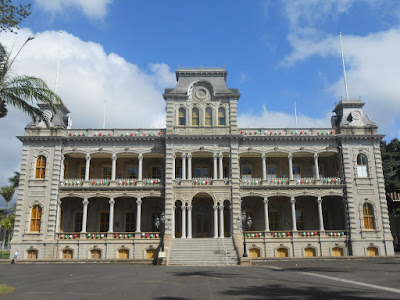 Last week's episode was aptly titled No Ke Ali'i Wahine A Me Ka Aina - For Queen and Country. Above is 'Ioloni Place - home of Hawaii's last queen and the fictional office of H50.

In the second episode, Harry - an rogue MI6 agent - lands in Honolulu and recruits the H50 team for his mission. Again, NL Gassert played Yeah or Nay.

Yeah to the references to James Bond. Jerry was delighted to play with the agent's gadgets.

Nay to the Tango that Kono danced with the bad guy to distract him. There was no passion.

Yeah to Kono's red dress during the Tango (I can't find an online image to share with you).

Nay to the action leaving Hawaii to follow the bad guy to Europe.

Yeah to the bromance in the air as Harry flies Steve and Danno to the Czech Republic. Danno teases Steve that Harry flies a jet (while Steve only flies a helicopter).

Yeah to Steve reflecting upon his feelings for Catherine and acknowledging that they will never again be a couple.

Yeah to Steve and Danno accompanying Harry to place flowers on his wife's grave back in London (a flashback to the opening scene of Roger Moore in FOR YOUR EYES ONLY).

And it would not be H50 if they did not jump the shark - Steve and Danno receive an award from the Queen! 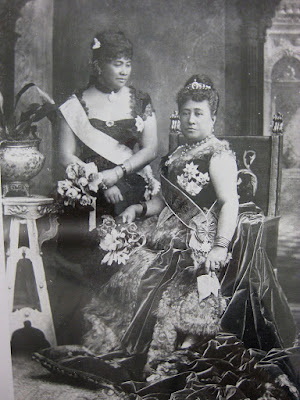 Although H50 has lost some of the spark, I still find it entertaining. And the scenery ... yes, the water is that blue!  I am giving away a book choice from my convention stash.  To enter the giveaway,

1. Leave a comment about the new TV season - what are you watching?

2. Given the shipping costs, the giveaway is only open to US residents, but I welcome comments from all readers. 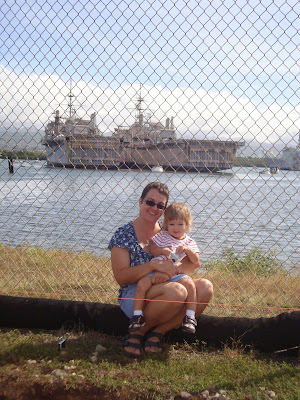