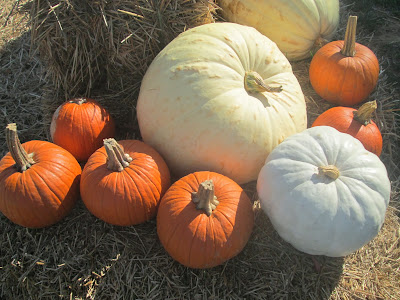 We have winners from last week's posts -  Gretchen, Catslady, and Kim H win a book choice from my convention stash. Winners, please claim your prize by sending your mailing address to sos.aloha@yahoo.com.

We are participating in our church's Trunk Or Treat - can you guess how we will decorate our car? I convinced my husband and son to go with "Scary Hawaii".

In Hawaiian mythology, Pele (pronounced [ˈpɛlɛ] in Hawaiian, /ˈpeɪleɪ/ PAY-lay in English) is the goddess of fire, lightning, dance, volcanoes and violence. She is a daughter of Haumea and Kane Milohai, and her home is believed to be the fire pit, Halema'uma'u crater, at the summit caldera of Kīlauea, one of the Earth's most and continuously active volcanoes; but her domain encompasses all volcanic activity on the Big Island of Hawai'i. 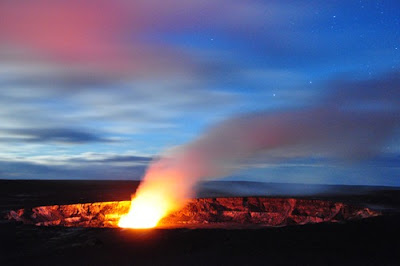 Pele has a white dog. From NOAA (link),

According to Hawaiian Legend, Pele, the fiery goddess of the volcanoes in Hawaii, would send her white dog as a messenger to alert the people when an eruption was imminent. A white dog was first noticed by the observatory staff during the latter part of 1959 about 1/2 km below the observatory. At that time, the staff lived at the site for up to a week on rotating shifts. Because of this housekeeping, a rubbish dump soon developed to the west of the observatory. The contention of the staff was that a stray dog had discovered the dump and foraged there for food. Attempts to befriend or capture this mysterious dog, no matter how persistent, failed. The dog for some reason would have nothing to do with the observatory staff. In December 1959, Kilauea Iki erupted and the dog disappeared. The dog reappeared at the observatory several months later and again was spotted periodically for a month or so and then disappeared again. This pattern of appearances and disappearances continued until 1966. Since then, no one has seen this mysterious white dog. 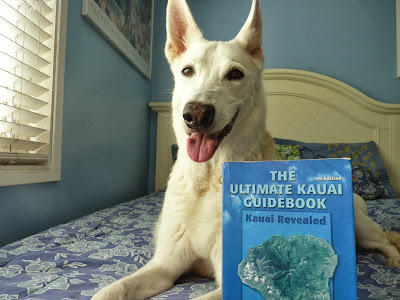 Sandy was a friendly white dog in San Diego ...

Let's not forget the Night Marchers: From To-Hawaii.com (link),

Night Marchers are ghostly apparitions of a band of beings who move with purpose to the beat of primitive pounding drums. Some say they are armed spirit warriors en route to or from battle, toting archaic weaponry and clothed in decorated helmets and cloaks. Other accounts tell of high-ranking ali'i (ruler) spirits being guided to places of high importance or to welcome new warriors to join in battle. Perhaps these restless souls are looking to reclaim rightful territory, replay a battle gone awry, or avenge their own deaths. Some say the Night Marchers are searching methodically for an entrance into the next world. 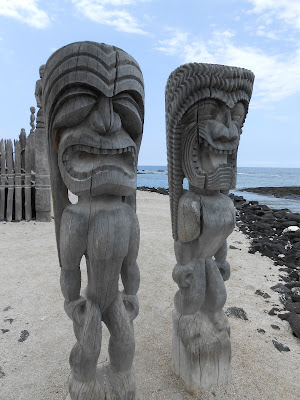 1. Leave a comment about a "scary" legend in your area.

2. Due to shipping costs, this giveaway is only open to US residents. 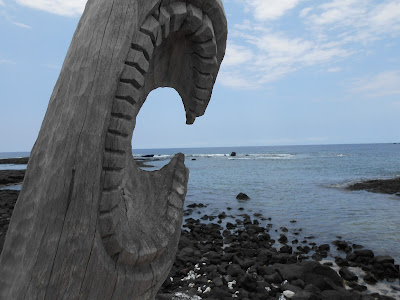