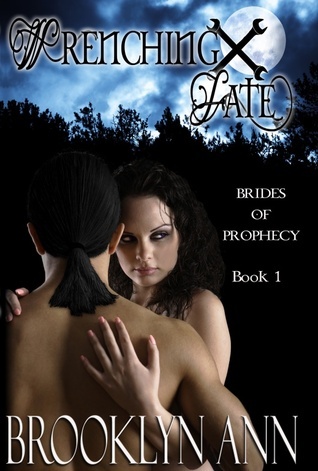 Brooklyn Ann joins us today to chat about Alpha Heroines ... that's something different!  Brooklyn herself is not your typical romance writer (if there is such a thing).  From her bio (link),

1.) Brooklyn is my REAL name. I am not from Brooklyn, I am from northern Idaho. (Huckleberries, not potatoes. The guys in the south get the 'taters.) Neither I nor my mother have been to New York.

2.) I am a former grease-monkey turned paranormal romance author. 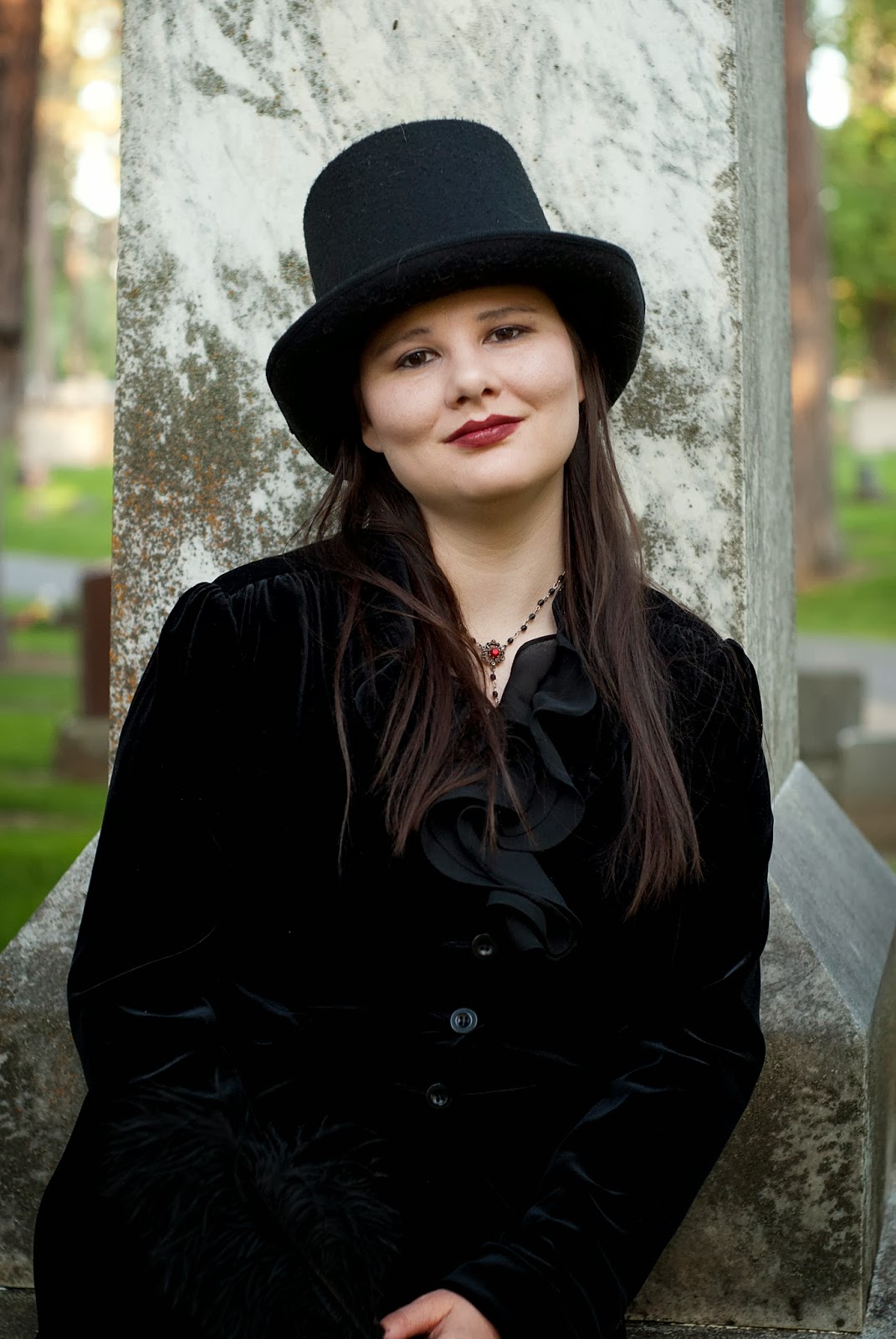 The Challenges of Writing Alpha Heroines

For the first few drafts of WRENCHING FATE, there were issues with readers disliking the heroine. This was when I realized two things.

1.) Akasha is definitely the alpha character of the story.

She's a beer-swilling, foul mouthed mechanic with a temper and the strength to back it up. In short, she's mini-hulk, only with better motor skills. And although many readers admired her toughness, her coarse manners turned many off. So much of my many rewrites were dedicated to polishing her up a bit, but not too much.

2.) Alpha Heroines are tough to write.

And here is why:

Just as with alpha heroes, one must make sure the character doesn't come off as too aggressive or too much of a jerk.

This challenge is compounded by the fact that strength and assertiveness in females is seen as unusual in our culture. And there's a difference between strong and bitchy. When Silas first takes Akasha to his home, she is openly hostile because not only does she suspect his motives, but she also believes he destroyed what tentative stability she had in her life. However, I had to temper that hostility by showing her defensiveness and hints of vulnerability.

Thus it is important to show her weaknesses and her softer sides.

I made sure to reveal her biggest phobias: guns, religious zealots …and wearing dresses. I explored her insecurities about fitting in as she finally learns how to make friends. And I worked hard to show Akasha’s budding trust in Silas as she falls in love with him.

On the flip side, I had to be sure not to make her too weak.

Akasha is more than capable of kicking ass and taking names. Due to her super-human strength, she even can throw a vampire through a sliding glass door. And she will do anything to protect her friends and loved ones.

Another big concern was making sure the hero didn’t look like a wimp.

In the face of such badassery, Akasha almost overshadowed Silas in earlier drafts. I had to remember to show that Silas is a five-hundred year old Scottish warrior. Just because he’s now more into stocks and bonds and interest rates than battle doesn’t mean he still won’t snatch up his Claymore and lop off the heads of his enemies… or at least drain their blood.

I had to show that the reason Silas allows Akasha to take control of almost every situation is not only because he adores her with all of his heart, but he is also secure enough with his masculinity that he is unthreatened by her power, and in fact respects her for it.

However, I made sure to give him opportunities to make decisions and to rescue Akasha once in awhile. And there were times when he was right and she was wrong. There were even times when he had to wield his authority over her and others as a Lord Vampire.

Hopefully, I pulled it off and made engaging characters with a poignant love story.

One commenter will win an e-book copy of WRENCHING FATE.

Mahalo, Brooklyn, for teaching a thing or two about Alpha Heroines!

Silas McNaught, Lord Vampire of Coeur d’Alene, Idaho is elated when he finds Akasha Hope, the woman his psychic visions revealed to him centuries ago. To his surprise, Akasha is infuriated when Silas interferes with her life. Furthermore, she is nothing like the sweet woman he’d envisioned. Instead she's a foul mouthed mechanic and, due to being the accidental result of a military experiment, she possesses the strength of ten men ….and government agents are looking for her. Matters are further complicated when Silas’s vindictive ex lover spurs the Elders to investigate Silas in hopes to destroy Akasha and gain control of her friends, which are the key to an otherworldly prophecy. As government conspiracies and vampire politics collide, Silas teaches Akasha the meaning of trust…and love.

1.  Leave a comment to answer Brooklyn's answer - do you have a favorite Alpha Heroine?  The first to pop into mind is Scarlett O'Hara.  Oh, she was Alpha!

To learn more about Brooklyn and her books, check out her website at brooklynann.blogspot.com.