Aloha to Jill Shalvis and ONCE IN A LIFETIME

Jill Shalvis needs no introduction. Readers love her Lucky Harbor series!   She joins me today to share a few secrets ...

Top 5 Fun Facts about ONCE IN A LIFETIME

1. I consumed twelve boxes of Girl Scouts cookies while writing this book.

2. I maybe once accidentally killed a giant pumpkin like Aubrey does in the book.

3. I modeled Crazy Lucille after my own grandma. Don’t tell her.

4. I fell in love with Ben and want a Ben for my own. Don’t tell Alpha Man.

5. I wrote this book with the teens home for the summer and wore earplugs to tune them out. Don’t tell them. 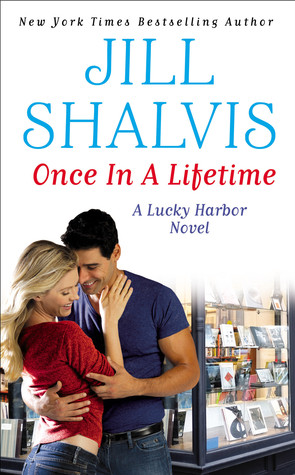 SOMETIMES WRONG IS OH-SO-RIGHT
After a wrenching loss, Ben McDaniel tried to escape his grief by working in dangerous, war-torn places like Africa and the Middle East. Now he's back in his hometown and face-to-face with Aubrey Wellington, the hot-as-hell woman who is trouble with a capital T. Family and friends insist she's not the one to ease his pain, but Aubrey sparks an intense desire that gives Ben hope for the future.

Determined to right the wrongs of her past, Aubrey is working hard to make amends. But by far, the toughest challenge to her plan is sexy, brooding Ben - even though he has absolutely no idea what she's done . . .

Can this unlikely couple defy the odds and win over the little town of Lucky Harbor? 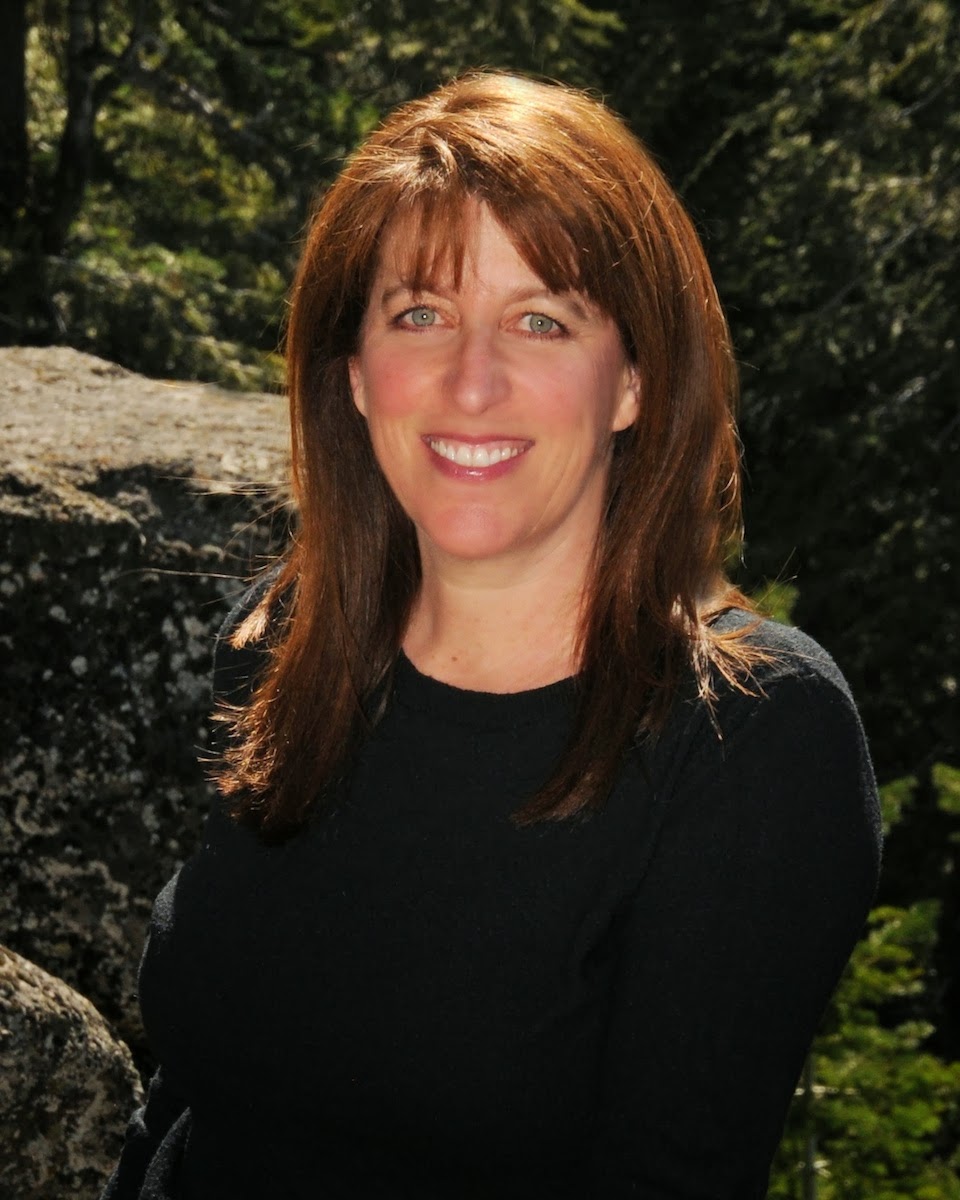 New York Times bestselling author Jill Shalvis lives in a small town in the Sierras full of quirky characters. Any resemblance to the quirky characters in her books is, um, mostly coincidental. Look for Jill's bestselling, award-winning books wherever romances are sold and visit her website for a complete book list and daily blog detailing her city-girl-living-in-the-mountains adventures.

Forever Romancing is hosting a special giveaway at this link.

Jill also offers a sneak peak at ONCE IN A LIFETIME ...

A few snowflakes floated lazily out of the low, dense clouds. One block over, the Pacific Ocean carved into the harbor, which was lined by three-story high, rugged bluffs teeming with the untouched forestland that was the Olympic Mountains. Around him, the oak-lined streets were strung with white lights, shining brightly through the morning gloom. Peaceful. Still.

He went to places after disaster hit, whether man or nature made, and he saw people at their very worst moments. Sometimes he changed lives, sometimes he improved them, but at some point over the past five years, he’d become numb to it. So much so that when he’d gone to check out a new jobsite at the wrong place, only to have the right place blown to bits by a suicide bomber just before he got there, he’d finally realized something.

He didn’t always have to be the guy on the front line. He could design and plan water systems for devastated countries from anywhere. Hell, he could become a consultant instead. Five years of wading knee deep in crap, both figuratively and literally, was enough for anyone. He didn’t want to be in the right hellhole next time.

So he’d come home, with no idea what was next. 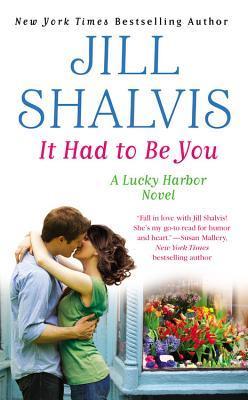 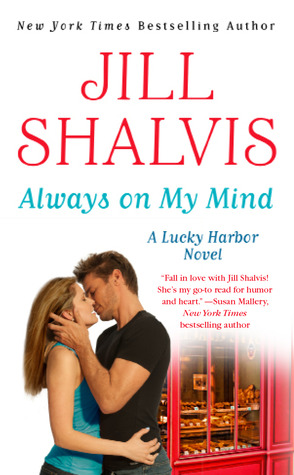 Posted by Kim in Baltimore at 8:06 PM