Aloha to Kelsey Browning, Nancy Naigle, and IN HIGH COTTON 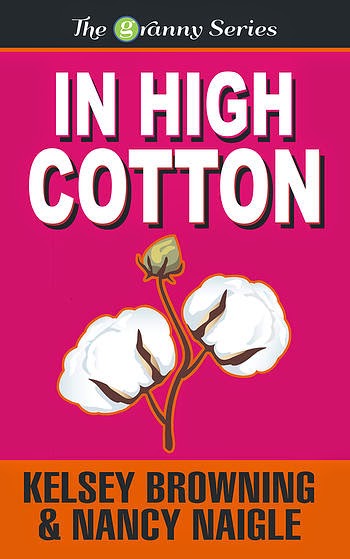 Honey, these are not your momma’s grannies…

When a tree topples over onto Miss Lillian’s prized 1948 Tucker Torpedo, the grannies are once again scrambling for money and keeping Lil in the dark. Lucky for them, they have their choice of two cases, but which to take—a suspected art forgery or mysteriously disappearing trash from the county landfill?

As usual, things aren’t exactly as they first seem, and the grannies soon find themselves going undercover and dumpster diving to track down both bad guys. And now that Lil has scored an unexpected early release from prison, the grannies have more at stake than ever.

Will they find the culprits in time to repair the Tucker before Lil gets home, or will she arrive and unravel their lies?


Kelsey Browning writes sass kickin’ stories of love, humor, and adventure. s. Originally from a Texas town smaller than the ones she writes about, Kelsey has also lived in the Middle East and Los Angeles, proving she’s either adventurous or downright nuts. These days, she hangs out in northeast Georgia with Tech Guy, Smarty Boy, Bad Dog and Pharaoh, a (fingers crossed) future therapy dog. For info on her upcoming single title releases, drop by KelseyBrowning.com.

Nancy Naigle writes love stories from the crossroad of small town and suspense. Born and raised in Virginia Beach, Nancy now calls North Carolina home. She’s currently at work on the next book in The Granny Series, and a new women’s fiction novel. Stay in touch with Nancy on Facebook, twitter or subscribe to her newsletter on her website NancyNaigle.com.

1.  Leave a comment about your favorite vintage car.   I'm partial to the "woody" cars that are popular among surfers. 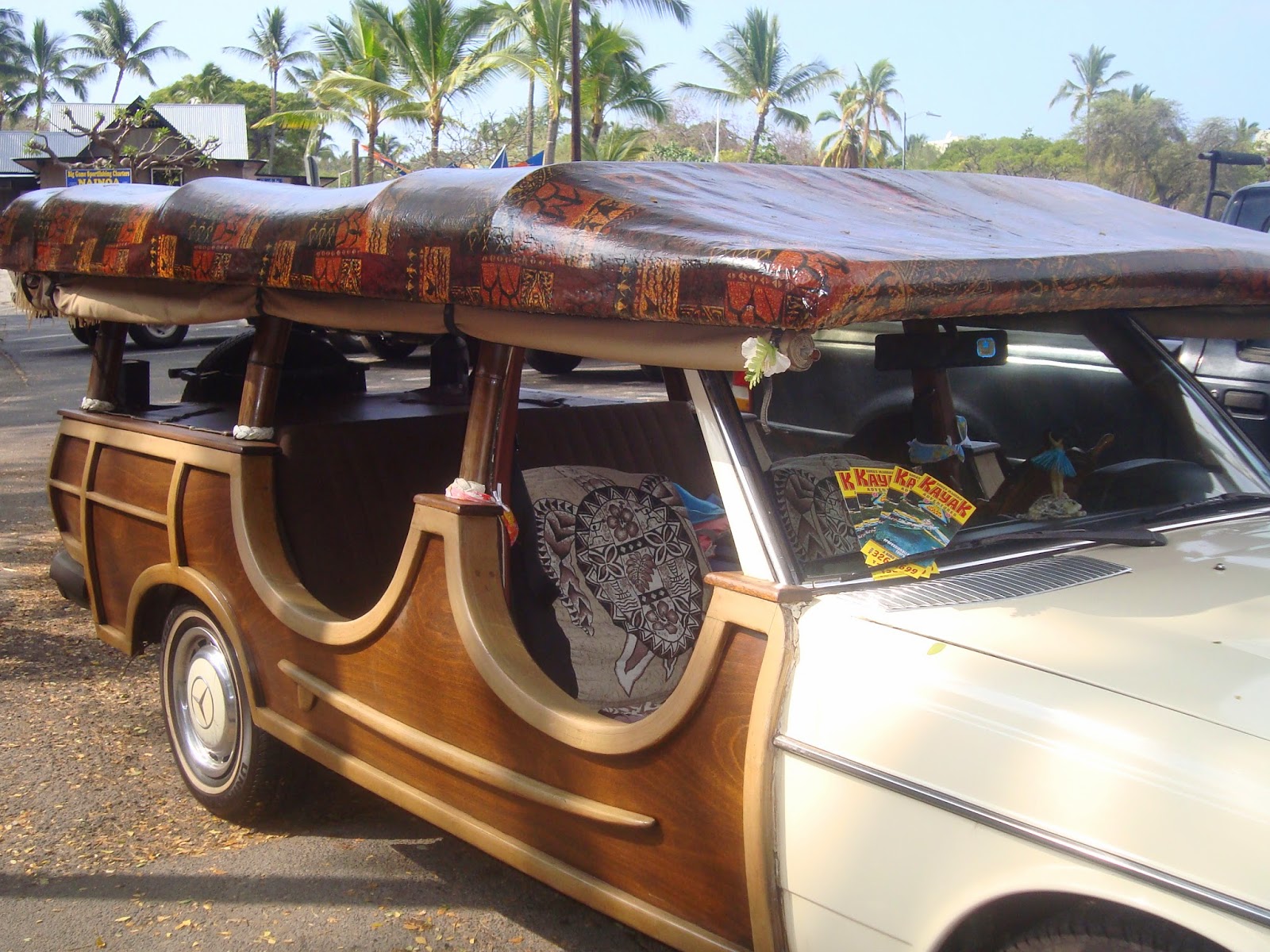 The Grannies offer an excerpt from IN HIGH COTTON:

Huge raindrops began to plop against Sera’s van like a warning from God. Maybe he was trying to tell them they weren’t safe here. What if one of them had surprised the intruder? That could have been really bad news.

“I better get the Torpedo inside,” Maggie said.

Sera watched Maggie take off into a jog across the yard. She was proud to see her new friend getting more and more fit. When they’d first met, Maggie probably would’ve had to stop and take a breather at the halfway point between the house and garage. But now, she made it all the way and jumped into the car, started the engine, then began to slowly edge it forward toward the garage opening.

A roll of thunder shimmied the earth, so loud it seared Sera’s eardrums. Surely, the lightning was still miles—Crack!

Sera screamed. Oh, not good. “Maggie, we need to get inside!”

That one-two punch meant the lightning was less than three miles away. It could hit Summer Haven next.

The next crack of lightning proved her right, flashing above her. Sera dropped to her knees and covered her head with her arms. “Maaaggie!”

As if in slow motion, an old oak belched a wad of smoke. The ripping sound of a limb coming loose set off a shiver deep in Sera’s muscles and jolted her heart. The branch’s descent seemed almost languid, graceful as she watched it fall.

Until it hit the apex of the garage, changed trajectory, and spiraled one end over the other. The thick, ragged edge of the limb landed on the Tucker’s hood with a sick thud.

Abby Ruth ran outside in her sock feet. “What in blue blazes was that?” 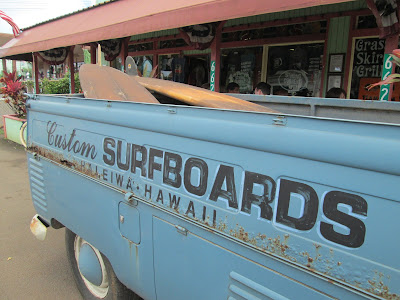