The island of Kauai - the oldest of the eight islands - was never conquered by King Kamehameha. From Kauai.com,

Twice King Kamehameha had gathered armadas to conquer Kauai, and each time he was met with utter failure – due once to a storm and rough seas, and the other due to an epidemic which crippled his forces. Eventually though, the king of Kauai, King Kaumualii, united forces with Kamehameha, probably to avoid future invasion attempts, and to prevent continuing hostilities and any possible bloodshed which would ensue.

I've written seventeen steamy historical romances which I am in the process of publishing in e-book formats, a trilogy of contemporary single title romances entitled the Twilight Cove Series, and five inspirational historical romances. Most recently I've been penning a series of comedic mysteries set on Kauai.

No matter what kind of novel I'm writing, I focus on creating memorable characters, adding the emotion my readers have come to expect, spinning page turning plots and adding the requisite happy endings.

Today we are living the dream in Hawaii on an outer island where I continue to write and dance hula and garden (when I'm not sitting on the beach). Hubby Steve is involved in outrigger canoe paddling. Steve also appears around town playing a form of Hawaiian guitar music known as "slack key." 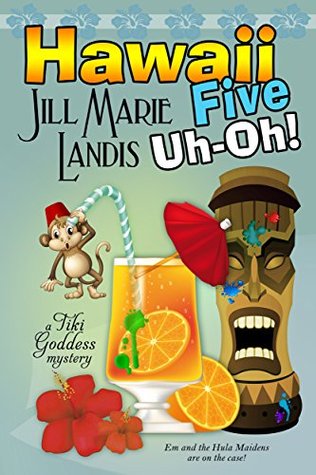 I can't get enough of the Tiki Goddess Mystery series ...

Somewhere on the North Shore of Kauai near the end of the road you’ll find THE TIKI GODDESS BAR, famous for exotic tropical concoctions by Uncle Louie Marshall, mixologist extraordinaire. There’s a legend behind every drink and each and every one has been approved by a taste testing parrot named David Letterman. Two-for- one Mai Tai Night really packs ‘em in.

As tourists rub shoulders with locals and celebs, the surf hits the beach with a hypnotic rhythm matched only by the beat of exotic drums and the hum of ukulele music floating on the trade winds.

Who knew murder and mayhem existed in paradise?

Learn more about Jill Marie Landis and her books at jillmarielandis.com and thetikigoddess.com. 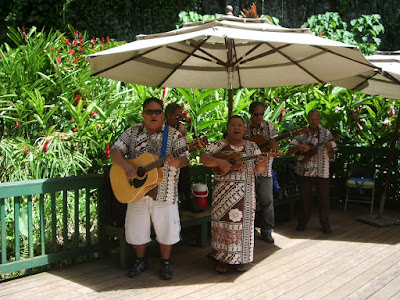 1. Leave a comment about your favorite tropical drink - alcoholic or not.  I love POG - Passion, Orange, and Guava juice.  I also enjoy Mai Tais!

2. Comments are open through Saturday, June 11, 10 pm in Baltimore. 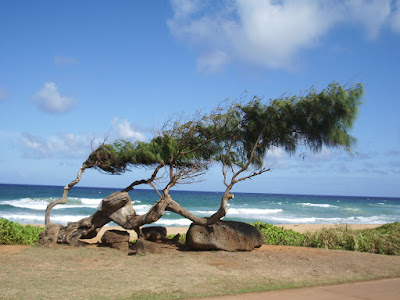