Aloha to Lily Dalton and NEVER SURRENDER TO A SCOUNDREL

Lily Dalton is celebrating the release of NEVER SURRENDER TO A SCOUNDREL, Book 3 in the One Scandalous Season:

A Reckless Desire . . .
Lady Clarissa Bevington is in trouble. A reckless indiscretion has left her with two choices: ruin her family with the scandal of the Season, or marry Mr. Kincraig, the notorious scoundrel mistaken as her lover. Desperate and disgraced, Clarissa vows to love and cherish a veritable stranger, a man whose eyes smolder with danger-and undeniable desire . . .

An Unexpected Arrangement
As an agent for the Crown, Lord Donovan Blackmer has spent the last two years guarding Clarissa's grandfather from an unknown assassin while disguised as the rakehell Kincraig. His mission may now be over, but his duty has just begun. Salvaging his beautiful, impetuous wife's virtue will cost him his fortune and his position as an officer-but it might save him from the ghosts that haunt his own past. When their marriage "in name only" leads to exquisite seduction, Donovan must risk the only thing he has left to lose . . . his heart. 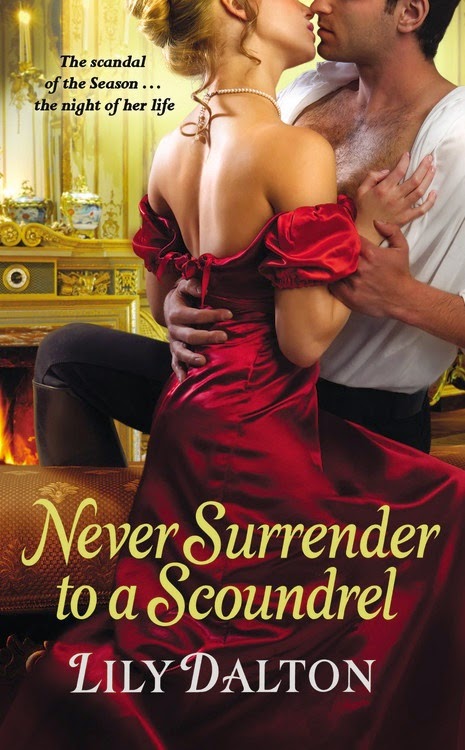 I asked Lily what are the top five skils to be a spy ...

1. Any spy worth his salt must possess very keen skills of observation--which are so highly developed that he can’t possibly rein them in when a certain debutante enters the room.

2. Our spy must have the ability to adapt calmly and rationally to any circumstance, and without the interference of his own emotions. Which makes it all the more…wonderful and unsettling when the nearness of a certain young lady, ruffles him completely.

3. He must also have the interpersonal skills of a diplomat, and employ them not only in the interests of national security…but also to save a beautiful woman from scandal, because the idea of her being humiliated in front of all London society offends him to his gentlemanly core.

4. Self-reliance. It’s absolutely critical our operative exist in a state of solitude, even in the middle of a London ballroom, relying on no one but himself, and his own wits. He must guard his secrets, his weaknesses--and his heart, at all costs. Which makes the impulse to let down his guard…to confide in her, all the more troubling.

5. Lastly, our spy must have an immunity to the effects of torture, and never, ever lose control, thereby revealing the secrets he protects. Which makes that first kiss, and each one after, increasingly agonizing--and the eventual surrendering of his heart, nothing less than spectacular. 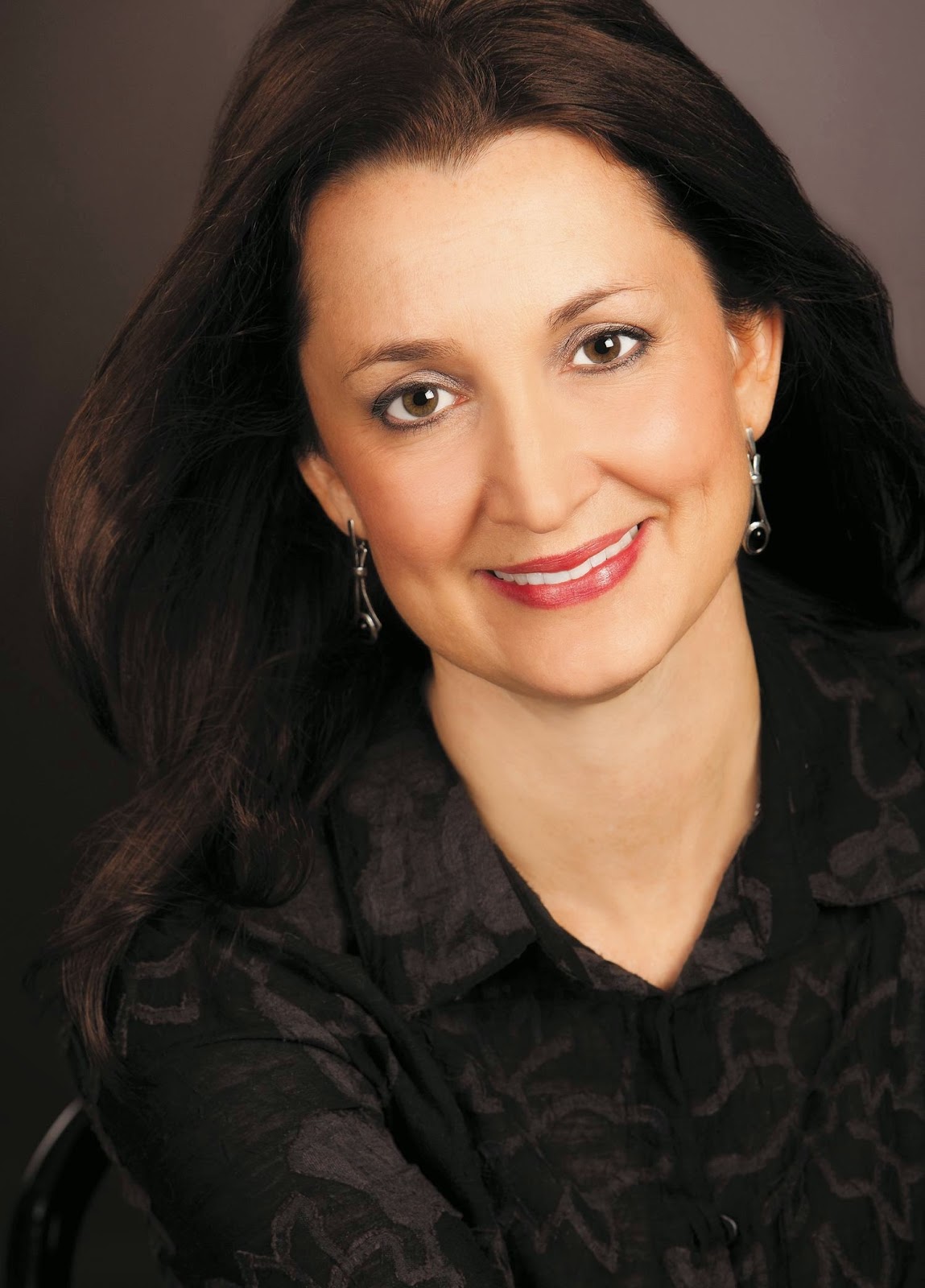 Forever Romance is hosting a giveaway at this link.

Mahalo to Lily for her family's service in the Army!