Aloha to Delancey Stewart and THE GLITTERING LIFE OF EVIE MCKENZIE 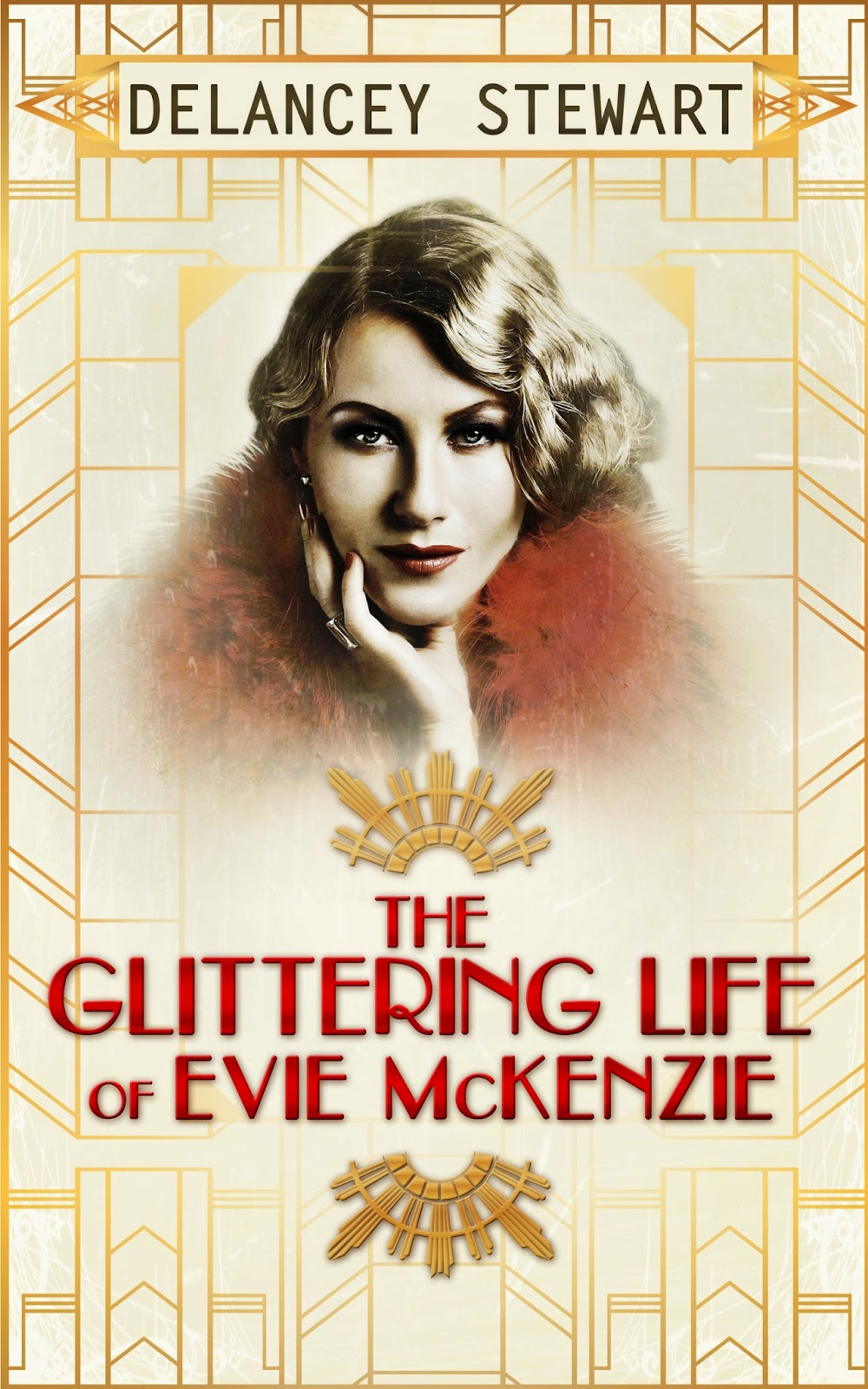 I met Delancey Stewart at the WRW Loves Readers Luncheon (link) ... she was a breath of fresh air!  Delancey joins me today for a cozy chat to celebrate the release of THE GLITTERING LIFE OF EVIE MCKENZIE ...

Kim:  You have a series set in NYC - what is your favorite sight, sound, and smell of the Big Apple?

Delancey:  I have a couple series set in NYC at this point -- another re-releasing in June... My favorite sight in the Big Apple is the view south from Sheep's Meadow in Central Park. I love the way the park's lushness contrasts with the enormous high rises looming over the trees. And at night, the Essex House sign is just the quintessential NYC view for me. Smell: I adore the smell of the roasted nuts that wafts off the nut carts pretty much all over the city... I've never tasted them (!) but I love to smell them! And sound... I love the cacophony of the city. I love the way it makes me think back to when I first moved there from California -- it was so foreign and strange; and how it makes me think about leaving NYC -- I couldn't sleep well for months because it was too quiet...

Kim:  You also have a series involving wine country - what makes wine so romantic?

Delancey:  Wine and romance go hand in hand naturally -- at least I think so! But there is something romantic about the farming background that goes with winemaking. The idea of a winemaker coaxing the best aspects from a crop, carefully pressing and then testing over time to obtain exactly the right characteristics. I think winemaking is an art form -- there are so many variables at work, there's a lot of instinct and feeling that goes into making good wine -- and some science, too, of course!

Kim:  You wrote in your bio that you were a ballet dancer until you left for college. Which production did you enjoy dancing? Do you have a favorite ballet and/or dance movie?

Delancey:  I was in the Nutcracker pretty much every year from age six until 18, and I can't hear the music without my body spontaneously tensing up and my feet pointing. I cry every time I watch it performed... but my favorite production to dance was our company's version of Cinderella. It was lavish and beautiful, and I've always loved a fairytale retold!

Kim:  Tell us about your Prohibited Series and your new title, THE GLITTERING LIFE OF EVIE MCKENZIE?

Delancey:  Prohibited takes place in Prohibition-era New York City, and centers around a young woman who is eager to explore the world as it widens to offer more opportunities to women. Though she is a debutante, she is bucking the expectations her parents have placed on her to find a proper suitor and marry young. She is the perfect definition of a "new adult" -- eager to explore and define her own world. Prohibited! centers mostly on Evie and her attraction to two very different men -- one dark, one light. The Glittering Life of Evie McKenzie continues the storyline, unfolding some surprises for Evie as she starts college, takes on a secret job as a gossip columnist, and decides what path she wants to forge.

Kim:  What's next for Delancey Stewart?

Delancey:  I'm working on a few different things right now. Most immediately, my Girlfriends of Gotham series will release in June, and I'm very excited to bring those books out with fantastic new covers and a marketing plan that will hopefully deliver them to an audience that will really appreciate them. Those are also new adult romance, though they would fall into the "girlfriend" genre, if there was one -- exploring friendship between young women just as much as they explore romance. There will also be a third full-length wine country book out this year, and I have several other projects in the works!

Thanks so much for hosting me!

New York socialite Evie McKenzie is happy. At least, she tells herself that she must be since she has a ring on her finger from the man of her dreams and the city’s hottest speakeasy named in her honour. But a secret job as a gossip columnist brings the elusive and sinfully seductive Jack Taylor back into her orbit, and resisting him is twice as hard second time around.

For speakeasy manager Tug Hadley, the roar of the twenties is practically deafening – her eyes and ears are full of opportunity, and she’s ready to grab life with both hands. If only the man she loves weren’t engaged to her best friend…

Beneath the bootlegged booze and beaded flapper dresses, Evie and Tug must decide how much they’re willing to risk to get what they want in this most decadent era of high-stakes hedonism.

Delancey is hosting a digital giveaway at this link. 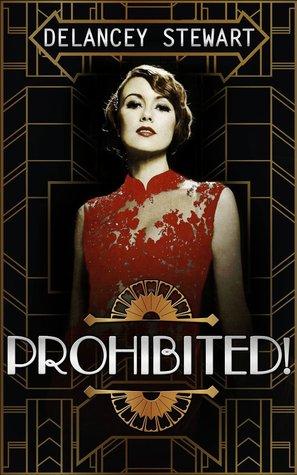