Aloha to Stacy Henrie and A HOPE REMEMBERED

The final book in Stacy Henrie's sweeping Of Love and War trilogy brings to life the drama of battle torn Europe with emotion, faith, and of course, romance.


Nora Lewis just wants an escape after losing her fiancé in the Great War. When she inherits property in England, she boldly packs up and leaves America for a fresh start. But if not for her dashing new neighbor, Colin Ashby, she'd be lost. Even as their friendship deepens, Nora knows a British aristocrat would never be free to love an American orphan, no matter how much the war has changed the world . . .

After his brother's death in the war and his own experiences as a pilot at the front, Colin returns home broken, only to discover his family's estate is also in ruin. The pressure is now on him to save his home and the Ashbys' place in society with a well-bred match to a wealthy heiress. Too bad he finds more of a kindred spirit in Nora, the beautiful American next door. She, too, has faced the rigors of war and survived. Now the ex-soldier will have one more battle to fight-this time for love. 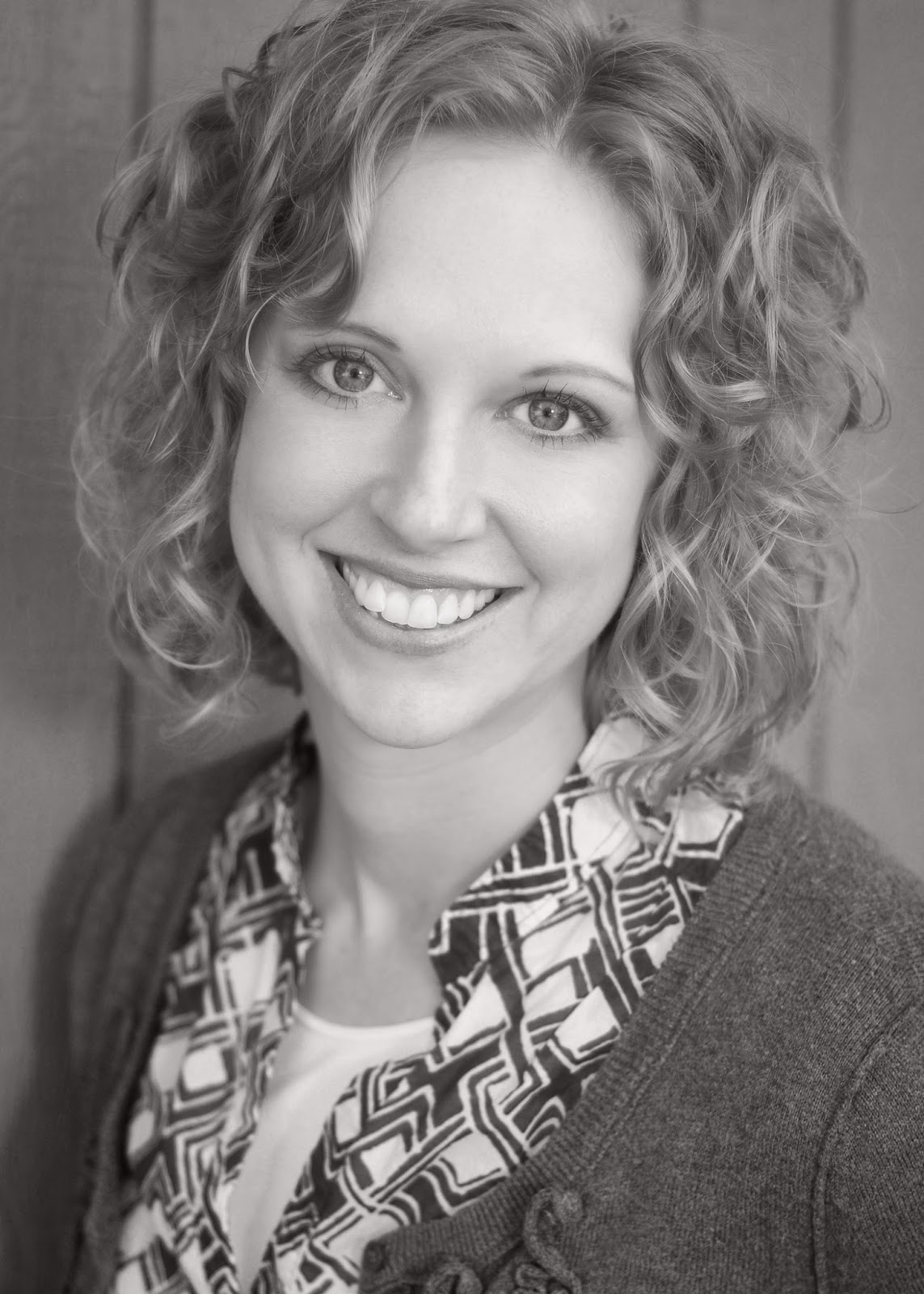 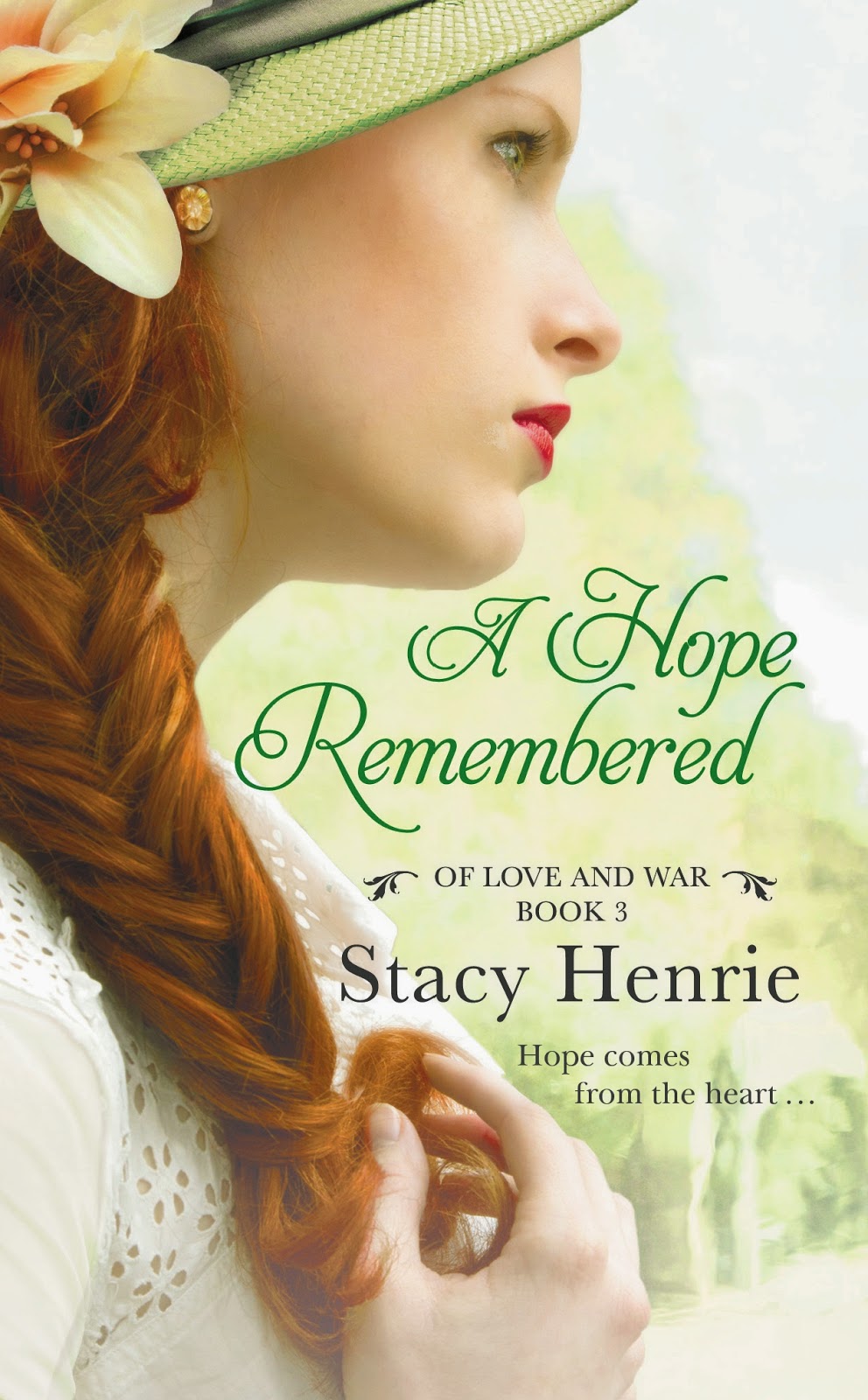 Stacy Henrie has always had an avid appetite for history, fiction and chocolate. She earned her B.A. in public relations and worked in communications before turning her attentions to raising a family and writing inspirational historical romances. Wife of an entrepreneur husband and a stay-at-home mom to three, Stacy loves the chance to live out history through her fictional characters, while enjoying the modern conveniences of life in the 21st century. In addition to author, she is a reader, a road trip enthusiast and a novice interior decorator. Her first novel, Lady Outlaw, released from Harlequin Love Inspired Historical in 2012.


a Rafflecopter giveaway
Posted by Kim in Baltimore at 7:51 PM