Aloha to Laura Wright and BRASH

No matter how many fights UFC champion Cole Cavanaugh wins, he can’t rid himself of the guilt of not having saved his twin sister’s life. Now, not only is he facing his arch enemy in the ring, he’s fighting to uncover the truth about Cass’s death. But will winning both fights truly give him the retribution and absolution he seeks? Or does he need the healing power of love to finally move on with his life?

The mystery surrounding Cass’s murder also haunts veterinarian Grace Hunter. Many believe that her father might hold the key to the truth. Unfortunately the ex-Sheriff’s deteriorating mental state makes it impossible to separate fact from fiction. As Cole persuades Grace to help him unlock the elusive clues, her defenses weaken. She finds the Stetson-wearing fighter irresistible. But while the truth could free Cole’s heart, it could very well end up shattering hers.

I am giving away a print copy of BRASH to one randomly selected commenter.  To enter the giveaway,

1.  Leave a comment about ranches ... what would you name yours?  Mine would be the Circle Palm Tree in honor of Hawaii.

Learn more about Laura and her books at laurawright.com. 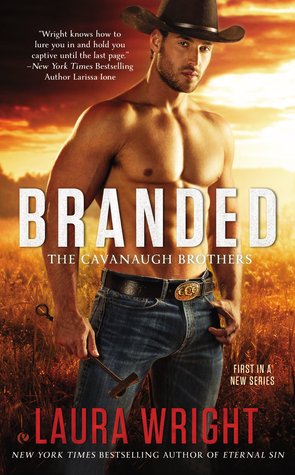 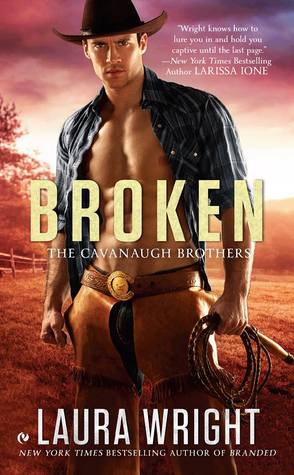