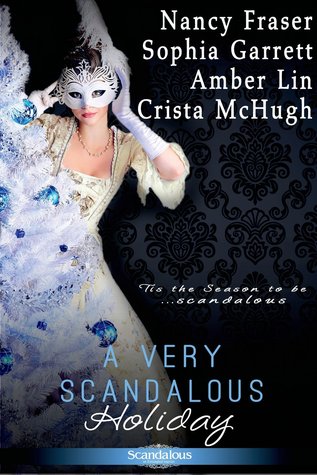 But Yahoo ate it.

So I am going to wing this for my fellow RomVet - Crista served in the USAF!  From her bio (link),

Growing up in small town Alabama, I relied on story-telling as a natural way for me to pass the time and keep my two younger sisters entertained.

I currently live in the Audi-filled suburbs of Seattle with my husband and two children, maintaining my alter ego of mild-mannered physician by day while I continue to pursue writing on nights and weekends.

I am an active member of the Romance Writers of America (including the FF&P , Greater Seattle Chapter, and the Seattle EastsideChapters), Absolute Write, and Romance Divas.

Just for laughs, here are some of the jobs I’ve had in the past to pay the bills: barista, bartender, sommelier, stagehand, actress, morgue attendant, and autopsy assistant.

And I’m also a recovering LARPer. (I blame it on my crazy college days)

For the latest updates and answers to any burning questions you have, please check out my blog.

When we lived in the Netherlands, we paid tribute to the Battle of the Bulge by visiting Bastogne.  From Wikipedia (link),

On December 16, taking advantage of the cold and the fog, the German artillery started the Battle of the Bulge by attacking the sparsely deployed American troops around Bastogne. A few days later, Brigadier General McAuliffe and the 101st Airborne Division along with elements of the 10th Armored Division (United States) and the 82nd airborne arrived to counter-attack but, after heavy fighting, became encircled within the town. On December 22, German emissaries asked for the American surrender, to which the General answered quite briefly, “Nuts!” The next day, the weather cleared up, allowing air retaliation and the parachuting of much needed food, medicine, and weaponry. On December 26, troops under the command of General Patton broke the deadlock. The official end of the Battle of Bastogne only occurred three weeks later, when all fighting finally stopped.

Across the border in the Netherlands, American troops prepared for the battle by worshiping in the Maastricht limestone caves.  Check out this link from the Stars and Stripes about the Midnight Mass ... and now I am curious about how soldiers celebrated Hanukkah.   Stay tuned for the lost article from Crista!  In honor of military personnel celebrating the holidays around the world, I am giving away an ecopy of A VERY SCANDALOUS HOLIDAY to one randomly selected commenter.  To enter the giveaway,

1.  Leave a comment about the upcoming holiday - do you have a special tradition? 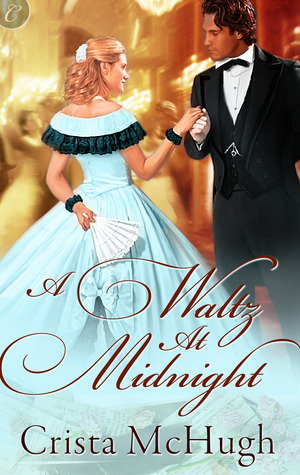