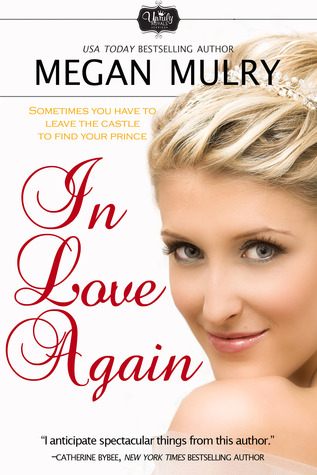 The day after Thanksgiving may be Black Friday to savvy shoppers, but it will be Release Day for Megan Multry's IN LOVE AGAIN, Book Three in her Unruly Royals series (link),

SECOND CHANCE...The Marchioness of Wick is about to get a second chance at life...whether she wants it or not. After twenty years in a loveless marriage to a duplicitous British aristocrat, Claire Heyworth Barnes finds herself broke and alone. Encouraged by her dynamic American sisters-in-law, the shy royal decides to start over in New York City. When she lands a job with a famous interior designer, Claire accidentally reconnects with the first—and only—man she ever loved.

FIRST LOVE...Benjamin Hayek has never forgiven Claire for the heartless way she left him when they were teenagers in the south of France. And even if he could, Claire's not sure she has the courage to contend with how he makes her feel. Can they build a new love from an old flame? Or will a bitter history and a complicated future stand in their way?

1.  On this day in 1922, Pharaoh Tutankhamum's tomb is opened for the first time in 3000 years by archaeologist Howard Carter and his sponsor Lord Carnarvon.

4.  Downton Abbey follows the aristocratic antics of the Earl of Grantham and his family.

5.  The Earl is married to an American heiress; the show details their family's dance around "class" with their peers and their servants.

IN LOVE AGAIN is the story of the older sister ... demonstrating that love transcends class and oceans.   I am giving away an ecopy of IN LOVE AGAIN.   To enter the giveaway,

1.  Leave a comment about Downton Abbey - are you a fan?

To learn more about Megan and her books, check out her website at meganmulry.com. 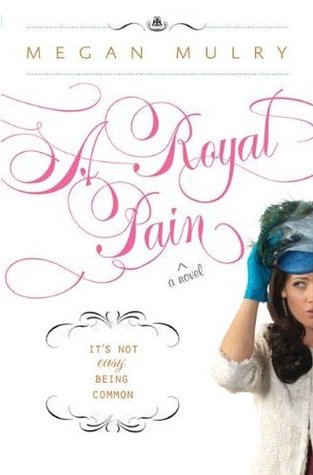 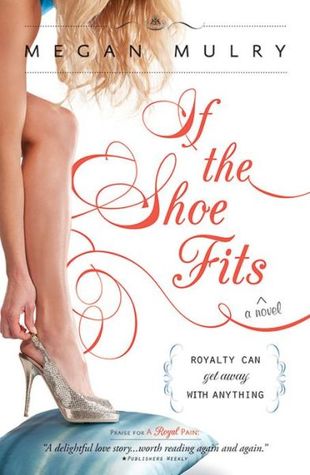 Posted by Kim in Baltimore at 7:44 PM