Aloha to Eden Carson and WIDOW, SPY, AND LOVER 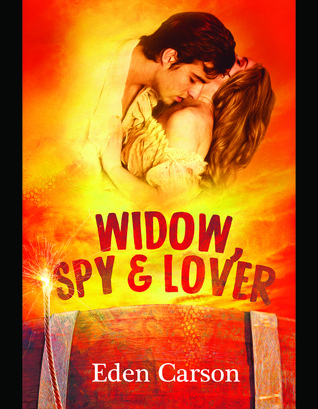 On this day in 1862, President Lincoln removed General McClellan as the commander of the Union Army for the second and final time.  McClellan remains a controversial figure in the Civil War.  The Civil War echoes in the Maryland countryside.


The Civil War is the setting for Eden Carson's WIDOW, SPY, & LOVER:

The year is 1864. The place – the Deep South. There’s typhoid in the town, soldiers at the door, and a dead husband in the springhouse. When gun smugglers come calling, Morgan Edgeworth has only one thing to barter – a deadly knowledge of bomb-making no woman should have.

To escape a violent past and protect his brother, Liam Griffin crosses an ocean to America -- only to step off the boat into the middle of a deadly war. The Irishman is forced to join the North - as scout, tactician, and the gun guarding his brother’s back.

When Griffin steps into the Bleu Pig Tavern, he’s looking for information. What he finds is a woman – An elegant southern lady serving whiskey to thieves and deserters. She’s beautiful, well-spoken, and entirely out-of-place in a rowdy tavern. As she circles the room, pausing only for hurried conversations with men in Confederate uniforms, Griffin is forced to look beyond his interest in Morgan as a woman. Could she know something about the black powder making its way up the Mississippi?

When Griffin rescues Morgan from a dangerous situation, he offers his protection in exchange for information. Can she survive on her own, or should she trust the charming Irishman to keep his word?

Widow, Spy, & Lover is an action-packed romance that begins during the Civil War in Union-occupied Louisiana, and ends on the Texas frontier.

It’s about fresh starts. Love and Redemption. And the meaning of family. There’s adventure, humor, romance, and passion.

1.  Leave a comment about the Civil War - have you visited any of the battlefields?

To learn more about Eden and her books, check out her website at edencarson.com.

Check out my pictures of Civil War locale, including Harpers Ferry (link) and Frederick (link). 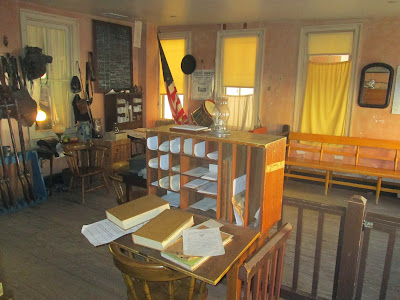