Aloha to Laura London - Ebooks available for the first time! 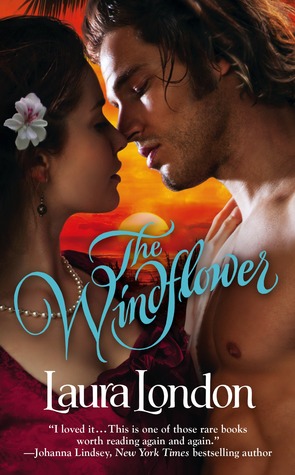 FOREVER YOURS is publishing Laura London's backlist as ebooks, available on April 1 (link):

A HEART TOO PROUD

Country bred and city green, Elizabeth Cordell lives a quiet life with her sisters in a humble cottage in Kent. But upon the death of their kindly guardian, the orphaned girl discovers that her happy home is now the property of a surprising new owner: the notorious Lord Nicholas Dearborne . . .

Devilishly rich, diabolically handsome-and rumored to be a despicable cad-Dearborne arrives in a grand carriage with a wicked woman and a wanton smirk. Elizabeth can't help but be flattered by Dearborne's bold flirtations, and can't refuse his offer to stay as a companion to his young ward. But how long can she resist his masterful seductions-when she craves his kiss as much as he craves hers? 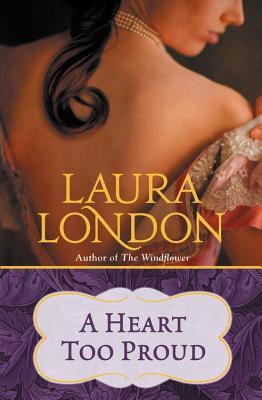 As the daughter of a blacklisted gambler, Katie Kendricks has few options in life but to work in a back-alley gin shop like the Merry Maidenhead. But when the most refined and dashing man she has ever seen-hellion Lord Linden-defends Katie's honor from a drunken brute, her life takes a surprising turn . . .

Concerned for her safety, the handsome Lord Linden vows to take Katie under his wing and teach her the ways of the world. He will educate her on the duties of a proper duchess-and train her in the skills of a celebrated courtesan. But in transforming this simple duckling into a glorious swan, Linden unwittingly ignites a change in his own hardened heart. By some miracle, this innocent waif soon turns into the most desirable woman he has ever known. And now it is he who must be saved . . . by the unexpected pleasures of love. - 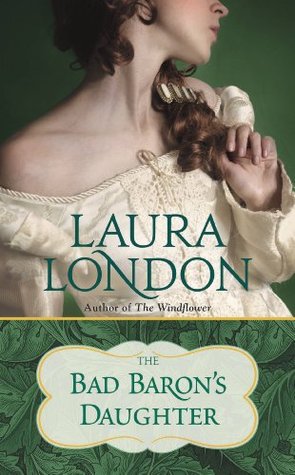 Lovely Lynden Downpatrick raged helplessly, her newfound woman's pride aching. For surely her newly wed husband Justin Melbrooke must believe her an accomplice in the infamous scheme that had made her his wife. Was he not the prize catch of London, this handsome celebrated young poet-Lord? Schoolgirl she might be, but she had heard the stories of the titled ladies who had given more than the hearts to this aristocratic rake. Indeed, they were wed less than a week and already the stunning Lady Silvia, Justin's mistress, was installed at nearby Crant Castle.

Well, she would show him she was no conniving society miss. Trapped into marriage he might have been, but she was resolved, though her heart might break, that he should be free .... 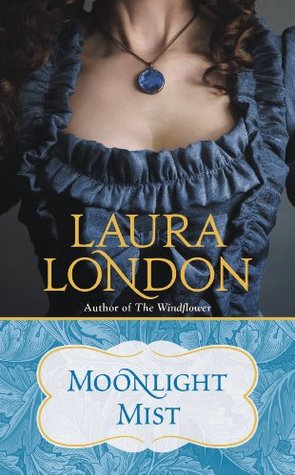 She was the devil's own daughter, an outcast even among vagabonds-so declared the angry Englishman who dragged the ragged Liza from the woods to Hedgehill Hall-the first step on a journey to a public hanging.

Hedgehill Hall! Home of the historic Earls of Brockhaven, where the lord of the manor eyed her innocent bosom with undisguised interest and alarm. For there hung the medallion of the Marquis of Chadbourne, a tiny golden heirloom that laid claim to a fabulous fortune and an estate envied throughout the countryside. Liza's life would never be the same. But what mattered wealth when her happiness was a stake? And how could Liza live as a fine lady while her heart was breaking for an aloof English lord-none other than the notorious, achingly unattainable Brockhaven himself! 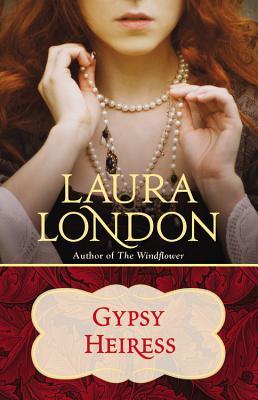 Laura London is the pen name for the husband and wife writing team Tom and Sharon Curtis, authors of the bestseller The Windflower.  Married more than forty years, Tom and Sharon published ten historical and contemporary romance novels from 1976 to 1986, many of which have come to be regarded as classics in the genre.

The daughter of a petroleum geologist father and historian and magazine editor mother, Sharon was raised overseas and lived in Saudi Arabia, Pakistan, the Canary Islands, Turkey and Iran, and attended high school in London. As an adult, she worked in bookstore management.


Tom attended the University of Wisconsin in Madison and has worked for a public television station as a writer and on-air reporter. He is currently employed as a semi truck driver for a chemical company and plays guitar with a Celtic band that includes a son on bodhran and a daughter on fiddle. Together they have played eighteen years of annual performances at the largest Irish musical festival in the world. 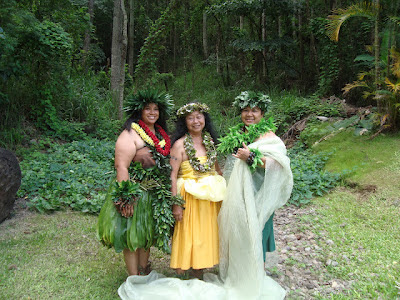