April is no fool ... she brings flowers and romance with Rebecca Rose's SEDUCING MR RIGHT, available April 1, 2014 from Forever Yours E-Book, $2.99:

Gunnery Sergeant Jake Sanders made it through the war in Afghanistan, but he's struggling to survive the peace at home. Still scarred by his experiences overseas, Jake now spends most of his time working out and tending to his brother's bar and grill. He's not looking for a girlfriend and avoids intimate relationships . . . until he meets the bar's gorgeous new manager.

Ex-ballerina Sophie Agnés couldn't take her eyes off Jake the moment she saw him—he was, after all, sleeping half-naked in her new office when she arrived on her first day of work. The chemistry between them is immediate, and soon it's not clear who is seducing whom. But Sophie fears that something is keeping Jake from opening his heart to her. And a man with dark secrets may not be the right man for her after all. 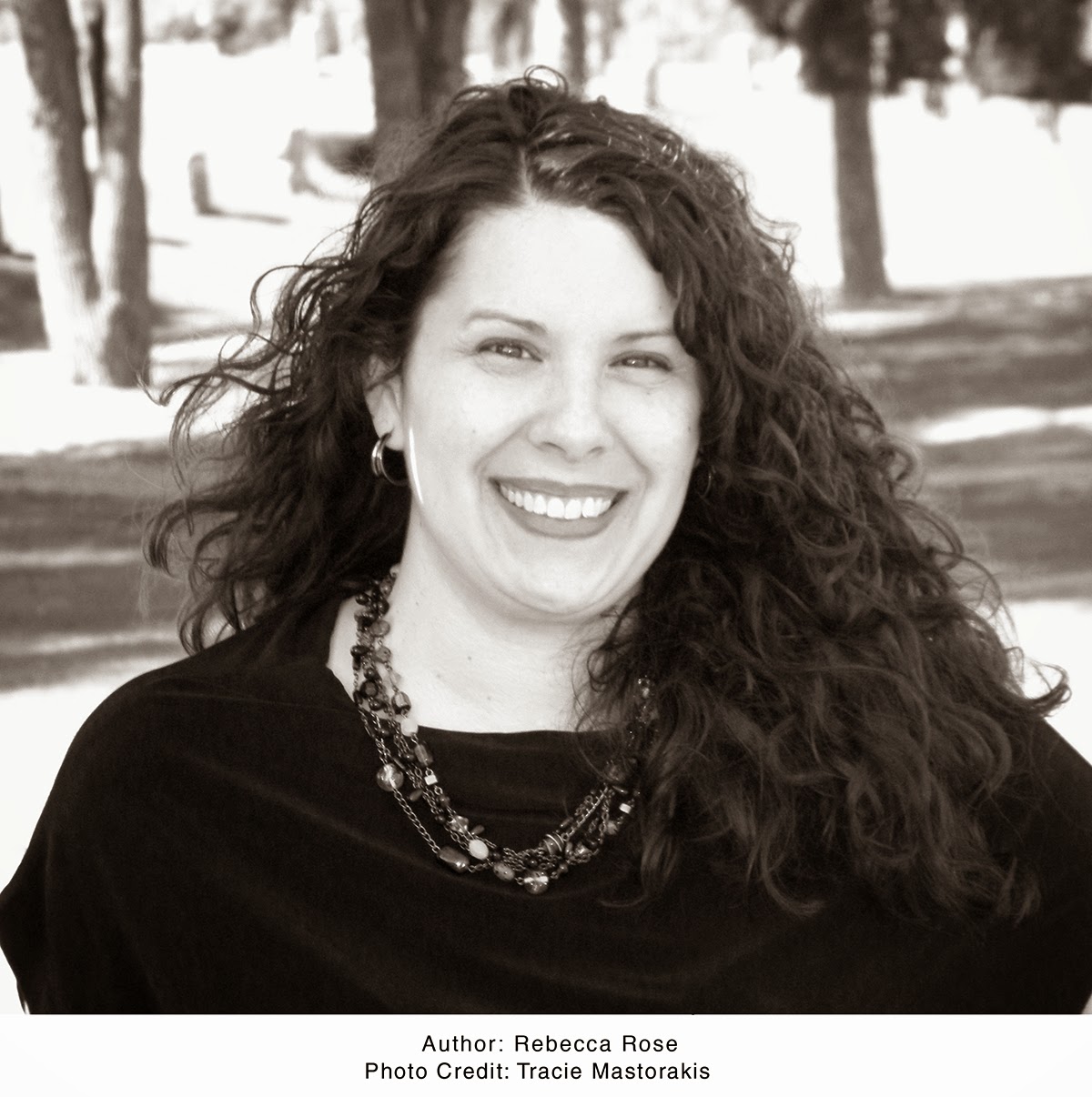 Once Rebecca Rose picked up her first romance novel she knew her destiny was typed on those pages. She lives to find romance in ordinary life doing everyday things, by believing you just need to be conscious enough to look for it. While being slightly dyslexic has created some challenges for her, she feels compelled to write about the characters living in her head.

With multiple books out, she is a full-time writer with a nagging muse who even talks obsessively in the car. That is of course, when the voice can get a word in edgewise with her three children and husband of 17 years. 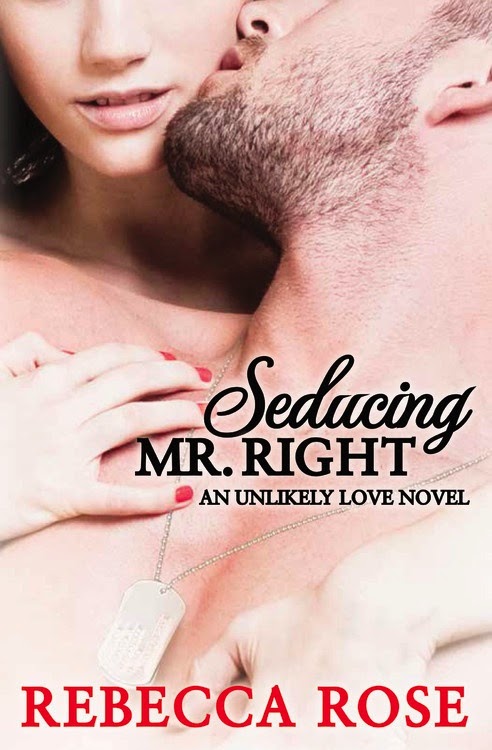 
She took the heaping spoon of ice cream with her to the large picture window which faced the front of her home. The street was quiet, except for the taxi dropping some guy off. She nibbled on the dessert, appreciating every spoonful, when the stranger below turned into the street light.

“You have got to be kidding me.” In a rush, Sophie tossed her spoon on the counter and raced down the flight of stairs to the street. The buzzard rang just as she hit the last step. Joy swelled inside of her. Anticipation made her stumble with the locks. She opened the door and found the only person on this earth she wanted to see standing there.

“Jake, what are you doing here?”

“I needed to see you.” He stroked her cheek with his thumb and gave her a little smile, “Can I come in?”

Sophie leaned against the door jam and crossed her arms. “What makes you think I want to let you in?” she joked. Even in the dim of her hall light, Sophie could see the flush creep up his neck.

“Oh…I don’t know. If you want me to go, I will.” He bit his lower lip and Sophie felt hers twitch.

“You’re far too cute. A powerhouse of a man, with a marshmallow heart. I can’t believe you’d give up so easily? I was only kidding.”

Jake stepped forward when she fisted the material of his shirt and started to pull him in. For the first time ever, Sophie felt anticipation’s powerful grip. Her breath hitched, her body pulsed and the primal need to be with him, to love him, to share secret moments with him, washed over her. The ache in her heart made her head feel faint and mind giddy. For this wasn’t the beginning of a teenage crush, but the sensation of two apposed worlds pulled together with such force, the inevitable collision would be catastrophic to anyone in denial. She couldn’t calm her nerves from prickling in exhilaration.

“Oh, I wasn’t going to give up that easily,” Jake told her. His stare transfixed Sophie as he stepped into the front entryway then kicked the door shut behind him.

“You’ve been drinking.” Her voice shook, not from fear, but from her racing heart and sexually-charged body.

“Not as much as you think.” He pinned her against the wall, grasped her ass and hiked her up so she’d wrap her legs around his waist. “Four beers to be exact and only to convince myself not to come here.”

“I want you too, Jake. Please.” At her plead, he grasped the silk rope and nightie underneath, then tore. She cried out as Jake’s mouth and teeth assaulted her breasts.

“Yea. Down the hall, bedroom on the left.” She pulled his shirt over his head then began a journey over his chest with her mouth. When she came to one of his nipples, Sophie bit. His body reacted by tensing under her mouth.

Only a few steps up, he laid her on them. His mouth scorched her, his hands possessed her, and his greed for more seemed unquenchable. He tore the rest of her night clothes open. Then in one swift move, pulled her panties off. She felt the searing kisses start at her ankle and hastily move their way up.

“I just want to devour you, Sophie. You’re the most beautiful woman I’ve ever seen.” His hands moved to her legs then opened them to taste. His tongue and fingers worked her body to a fury and she gripped the stairs to keep from bucking off. “You taste incredible.”
Posted by Kim in Baltimore at 1:00 AM