Aloha to Kristina Mathews and WORTH THE TRADE 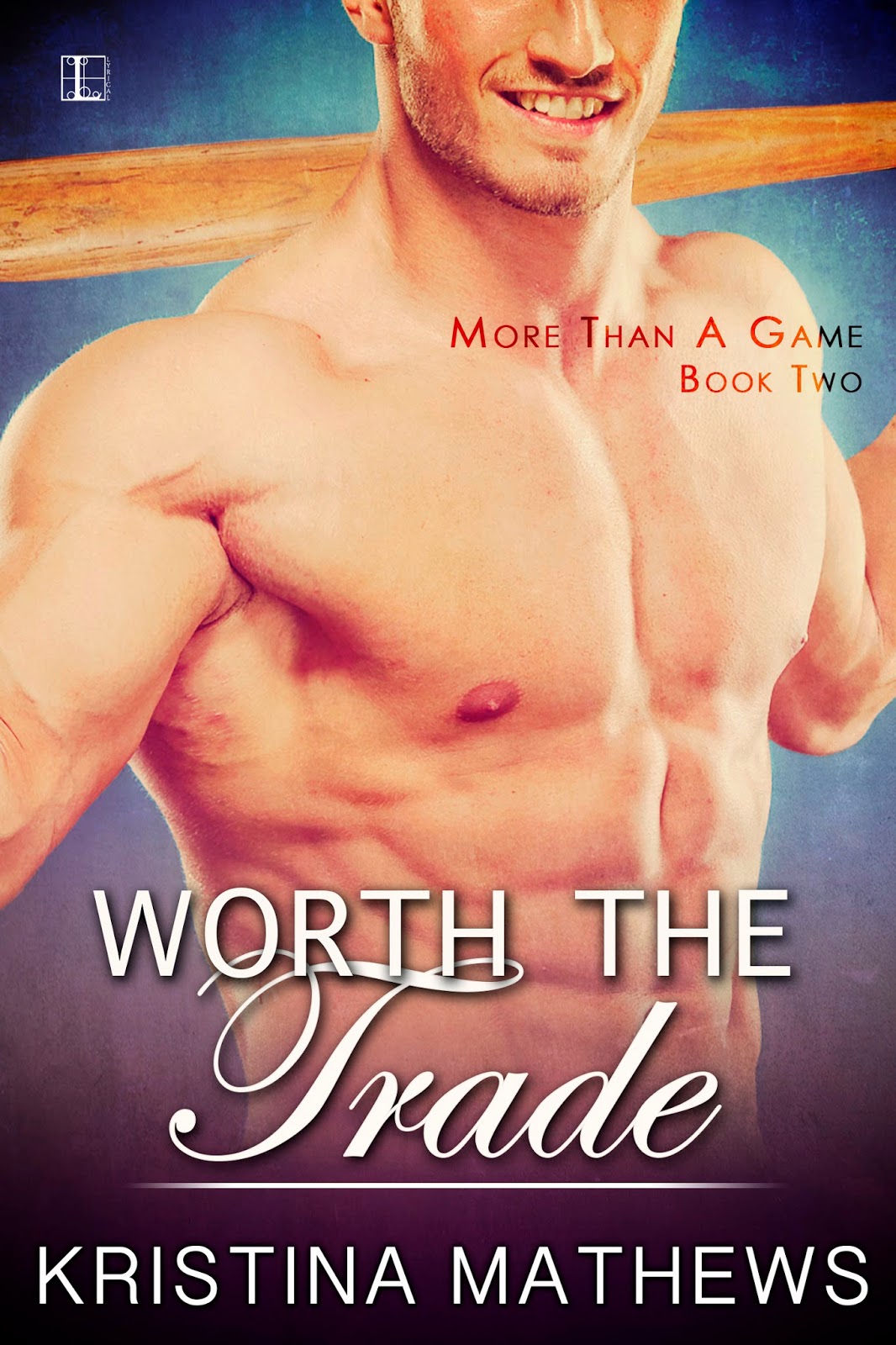 Kristina Mathews joins us to celebrate the release of WORTH THE TRADE - today - from Lyrical Press:

After inheriting majority ownership of the San Francisco Goliaths baseball team, Hunter Collins wants to prove to herself and the rest of the league that she’s got what it takes to build a champion. Her first move is to trade for a hot left-fielder. He’s got it all, speed, power, and a desire to win. Not to mention undeniable charm.

Marco Santiago is tired of being the new player in town. This is his fourth team in six years and he’s facing free agency at the end of the season. He wants nothing more than a long-term contract. Hitting on his new owner probably isn’t the best way to secure his future with the team.

They’ll both give anything to get their team to the World Series, even their heart. 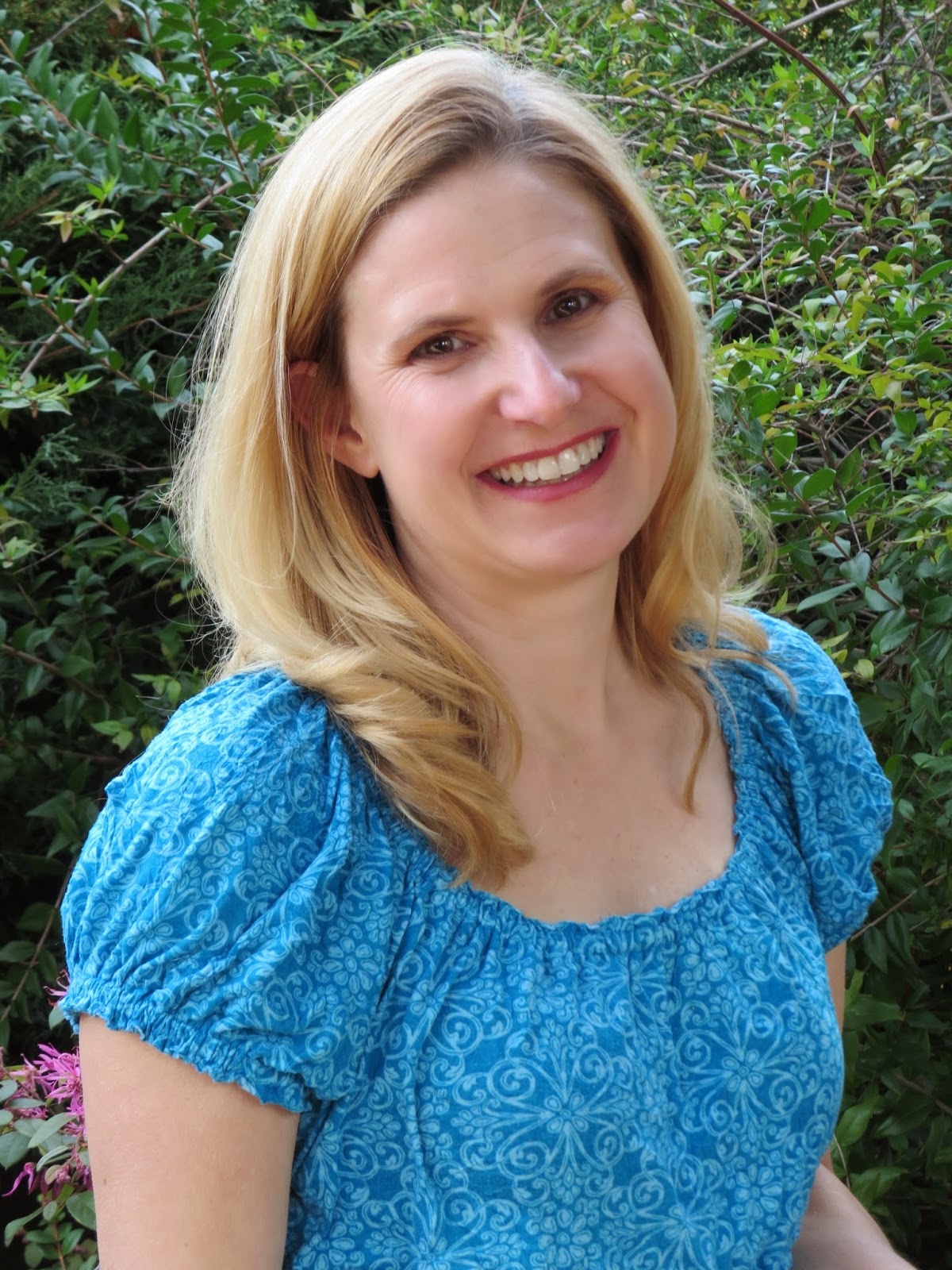 Where do you get your ideas? That’s a question every author will be asked at one time or another. It seems like an easy question, and sometimes there is an easy answer. But most of the time the ideas just come. They stalk me in the middle of the night. They come out of left field and demand my attention. Often times I can’t pinpoint an exact moment when a story idea comes to me, or how it evolves into an actual plot. Usually I start with a character, and then I have to figure out what he wants, why he wants it, and what’s stopping him. Then I need to find the exact wrong person for him to fall in love with, knowing she’ll end up being the right person after all.

The story of Worth The Trade, was sparked by an actual event. At the end of July 2012, the San Francisco Giants made a trade for a player I didn’t know very well. I’d heard the name, Hunter Pence, when he played against us, but I’d never really paid too much attention once the series was over.

Then he was traded to the Giants. He booked the next flight and showed up at the ballpark in a limo. He walked out on the field and into the hearts of Giants fans and helped lead the team to a World Series Championship.

The fan in me loves his enthusiasm and the way he plays the game. The writer in me took that image of him pulling up to the ballpark and turned it into a love story. Now I have no way to know the real player’s love life. He’s not married, but that’s all I know. But to make a romance novel work, I needed to come up with the last person a baseball player should fall in love with. Who could be sitting in that limo behind the tinted glass that would turn his life upside down?

Of course, she’s the owner of the team. A young woman who’d recently inherited majority ownership and her first official act as managing partner was to trade for the player she believes will get them to the ultimate goal—the World Series. The only thing standing between them and the Championship is their attraction to each other, and the rest of the National League.

Now, I had the premise for my novel, I needed to flesh out the characters. I didn’t want to just copy the player exactly, as much as I adore Hunter Pence, it wouldn’t be right. So I combined several players to make up the character of Marco Santiago. He is an outfielder, like Pence. But instead of a blue-eyed blonde, Marco has Javier Lopez’s dark hair and smile. He has Lopez’s college degree, and Pence’s Texas roots. I’ve probably incorporated other players’ quirks into the character, as well as a bit of my husband, my sons, my college buddies, and every guy I’ve ever known to flesh out the character.

I’ve created backstories for the hero and heroine, given them flaws and insecurities. Then they take on a life out their own. My heroine, Hunter Collins, is a young woman trying to work in an old boys’ club. She’s a Daddy’s Girl who’s lost her father. But she believes in her team and her players. Her character isn’t based on anyone in real life or fiction. The last female owner of a baseball team that I know of is Marge Schott, and she’s nothing like my character. Then there was the owner in the movie, Major League, who wanted the team to stink so she could move it from Cleveland to Florida. Nope, not a role model for my heroine.

I hope I’ve come up with a story that’s fresh and a little different, with characters that are relatable. I’m sure Giants fans will recognize some of the little details I put in my stories. I’ve been following the team for over twenty-five years, some of it’s going to rub off. But I hope fans of other teams might be reminded of their favorite players. And Phillies fans aren’t reminded of the heartbreak of losing Pence. I’m still not over the Matt Williams trade.

What I hope most of all, is that readers will fall in love with Marco Santiago and Hunter Collins. That they’ll finish the book with a smile, and that same feeling they get when their team wins.


Kristina Mathews doesn't remember a time when she didn't have a book in her hand. Or in her head. But it wasn't until she turned forty that she confessed the reason the laundry never made it out of the dryer was because she was busy writing.

While she resigned from teaching with the arrival of her second son, she's remained an educator in some form. As a volunteer, parent club member or para educator, she finds the most satisfaction working with emergent and developing readers, helping foster confidence and a lifelong love of books.

Kristina lives in Northern California with her husband of more than twenty years, two sons and a black lab. A veteran road tripper, amateur renovator and sports fanatic. She hopes to one day travel all 3,073 miles of Highway 50 from Sacramento, CA to Ocean City, MD, replace her carpet with hardwood floors and serve as a “Ball Dudette” for the San Francisco Giants.

Learn more about Kristina and her books at kristinamathews.com.

Plus Kristina is hosting a fabulous giveaway at this link. 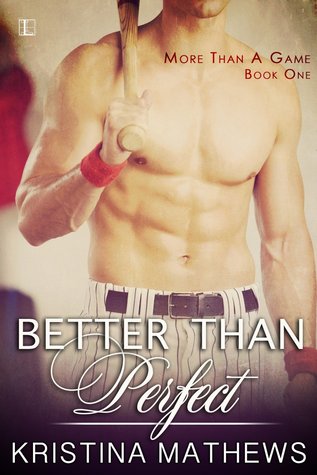