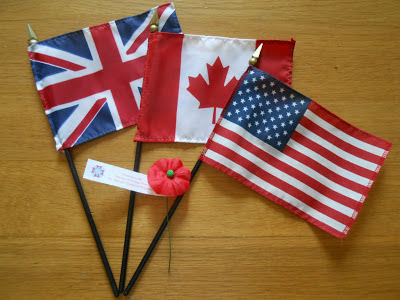 Last year, Veterans Day fell on Tuesday during our weekly scout meeting.  I asked the scouts to bring in something from any family member who served in the military.  The scouts brought a variety of items, including hats, flags, and medals.  One scout brought in a book about Medal of Honor winners, noting his great uncle was featured in the book.  I asked him if we could look at the book at the end of the meeting as I wanted to savor the moment with him.

His great uncle was Paul J. Wiedorfer, a Baltimore native who answered the call of duty.  From Wikipedia (link),

While crossing the Saar River, he was severely wounded February 10, 1945, by a mortar shell that blew up near him; shrapnel broke his left leg, ripped into his stomach, and seriously injured two fingers on his right hand. The soldier next to him died from his wounds and Paul credited that soldier for saving his life. Recent research has discovered the soldier's name to be PFC Milton C Smithers of Huntingdon, New Jersey. Paul was evacuated to the 137th United States Army General Hospital in England where he was placed in traction. While in the hospital a sergeant reading Stars and Stripes asked him how he spelled his name, and then told him he had received the Medal of Honor. Later, on May 29, 1945, Brigadier General Egmont F. Koenig with a band entered the ward to present him with his medal.

He alone made it possible for his company to advance until its objective was seized. Company G had cleared a wooded area of snipers, and 1 platoon was advancing across an open clearing toward another wood when it was met by heavy machine gun fire from 2 German positions dug in at the edge of the second wood. These positions were flanked by enemy riflemen. The platoon took cover behind a small ridge approximately 40 yards from the enemy position. There was no other available protection and the entire platoon was pinned down by the German fire. It was about noon and the day was clear, but the terrain extremely difficult due to a 3-inch snowfall the night before over ice-covered ground. Pvt. Wiedorfer, realizing that the platoon advance could not continue until the 2 enemy machine gun nests were destroyed, voluntarily charged alone across the slippery open ground with no protecting cover of any kind. Running in a crouched position, under a hail of enemy fire, he slipped and fell in the snow, but quickly rose and continued forward with the enemy concentrating automatic and small-arms fire on him as he advanced. Miraculously escaping injury, Pvt. Wiedorfer reached a point some 10 yards from the first machine gun emplacement and hurled a handgrenade into it. With his rifle he killed the remaining Germans, and, without hesitation, wheeled to the right and attacked the second emplacement. One of the enemy was wounded by his fire and the other 6 immediately surrendered. This heroic action by 1 man enabled the platoon to advance from behind its protecting ridge and continue successfully to reach its objective. A few minutes later, when both the platoon leader and the platoon sergeant were wounded, Pvt. Wiedorfer assumed command of the platoon, leading it forward with inspired energy until the mission was accomplished.

I am honored to know the Wiedorfer family - I thank them for Paul's service along with the millions of other veterans who give us the freedom we enjoy today.

Meet other Medal of Honor winners at this link. 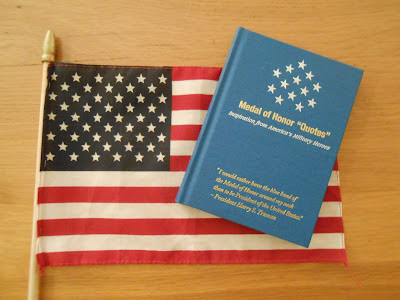