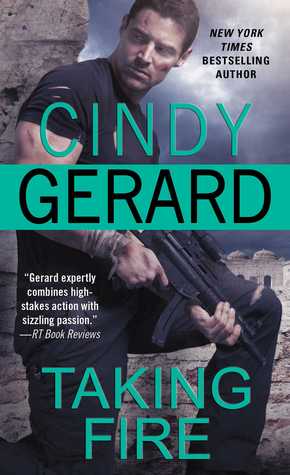 Six years ago, tough-as-nails military contractor Bobby Taggart met the woman of his dreams in war-torn Kabul—a sexy, whip-smart war correspondent who approached him at a local bar, took him to bed, made him fall in love…and then mysteriously disappeared. In her wake, the terrorist leader he’d been mining for valuable intel was assassinated—then Bobby discovered his phone had been bugged. And he’s pretty damn sure he’s been played for a fool.

Now, a covert security mission for the U.S. Embassy in Oman unexpectedly reunites him with Talia Levine, the woman who betrayed him and broke his heart. And there’s one more secret she hasn’t told him—one that will change his world. But as the heat of anger mixes with a still-simmering passion, dangerous forces close in, their sights set on Talia. Trust is the only way they will survive—but with their lives in the balance, can Bobby risk trusting her again? 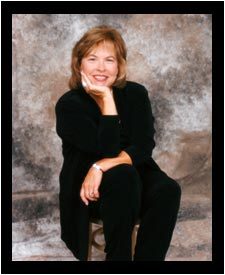 The only thing Cindy had in mind when she started writing her first book was finishing it. The issue of actually selling it came much later. Only after she made that life-altering first sale did she realize that one book would never be enough. Now, over 20 books and numerous awards later, Cindy laughingly admits that she can barely remember life before...well, was there life before writing?

Actually, yes there was, and still is. A professional career woman, Cindy is a trainer for the Iowa Department of Human Services, a position she states is both challenging and rewarding. "Human Services is a front-line, real-life event. Everything about the job is immediate, from serving families in crisis, to assisting staff with difficult situations, to meeting tension-fraught deadlines."

Cindy's career has taught her much about the human condition, its frailties, its strengths, and its spirit. The evocative emotions that pour from the pages of her books are a reflection of some of her work experiences. Her writing celebrates life's richness and trials, offering a wide range of emotions — hope and elation, anger and indecision, laughter and, of course, love. And, according to her readers, her powerful love scenes run the gamut from steamy to tender to lusty to just plain fun.

Learn more about Cindy and her books at cindygerard.com. 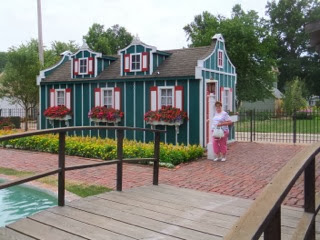 I am giving away a print coy of TAKING FIRE to one randomly selected commenter.  To enter the giveaway,

1. Leave a comment about Cindy's home state of Iowa, the Hawkeye State.  My inlaws stopped by Pella, Iowa, founded by Dutch immigrants (we previously lived in the Netherlands). Check out Pella on my travel blog at this link.

2. Comments are open through Saturday, February 27, 10 pm in Baltiimore.