Aloha to Eloisa James and FOUR NIGHTS WITH THE DUKE

As a young girl, Emilia Gwendolyn Carrington told the annoying future Duke of Pindar that she would marry any man in the world before him-so years later she is horrified to realize that she has nowhere else to turn.

Evander Septimus Brody has his own reasons for agreeing to Mia’s audacious proposal, but there’s one thing he won’t give his inconvenient wife: himself.

Instead, he offers Mia a devil’s bargain… he will spend four nights a year with her. Four nights, and nothing more. And those only when she begs for them.

Which Mia will never do.

Now Vander faces the most crucial challenge of his life: he must seduce his own wife in order to win her heart-and no matter what it takes, this is the one battle he can’t afford to lose.
Follow Tour Link
Goodreads Link 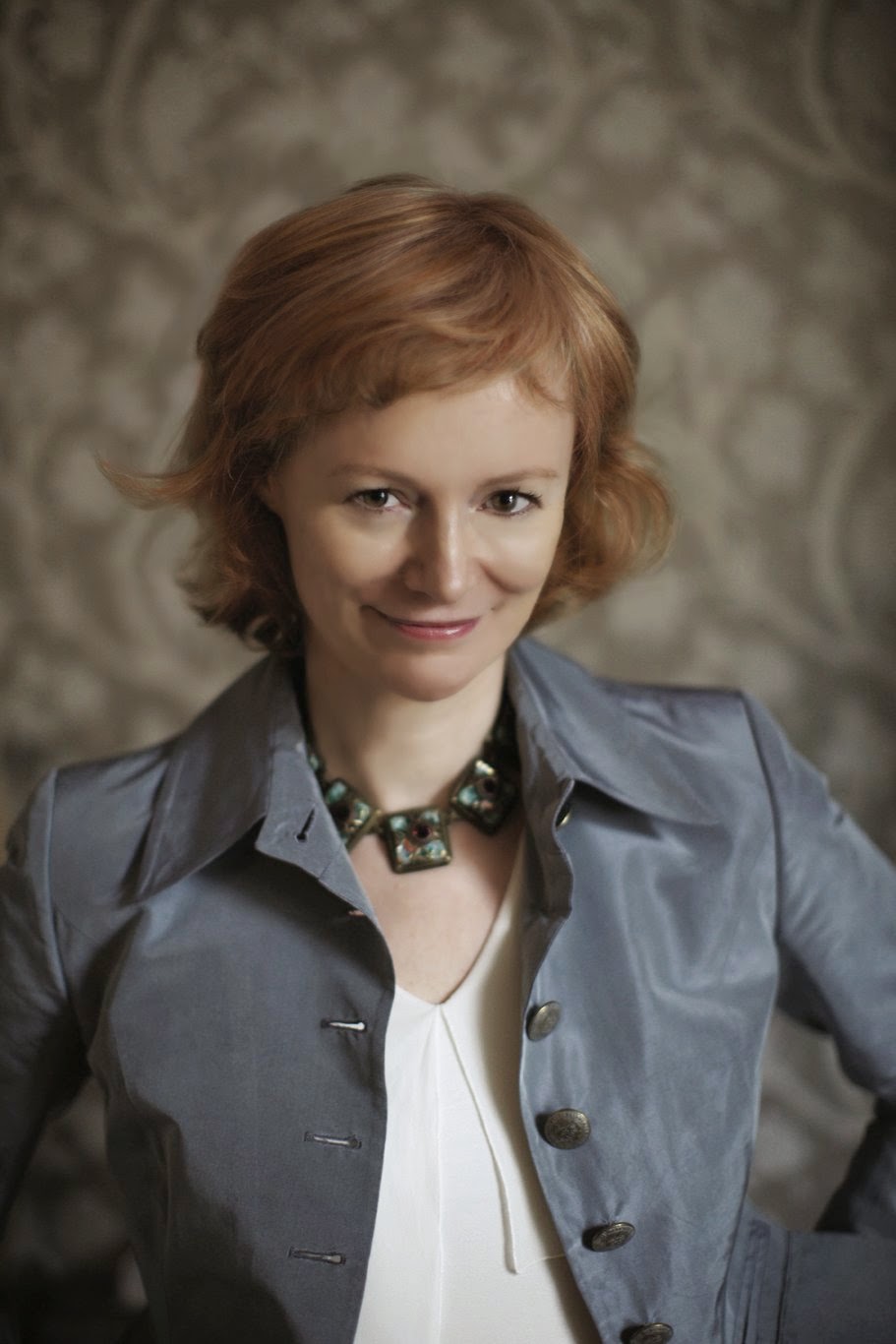 A New York Times bestselling author, Eloisa James is a professor of English literature who lives with her family in New York, but who can sometimes be found in Paris or Italy. (Her husband is an honest to goodness Italian knight!) Eloisa’s website offers short stories, extra chapters, and even a guide to shopping in Florence.


Eloisa offers an excerpt of FOUR NIGHTS WITH A DUKE ...

A queer numbness came over her. She, Emilia Gwendolyn Carrington, was about to coerce a duke into marrying her. An old maid in her twenties, possessed of neither violet-colored eyes nor a slender waist, was—

This was not a helpful train of thought.

She had to stop trembling. The proposal wasn’t for her benefit. Nor was it for an extended period of time. She simply needed Vander to marry her in name only, for a year at most. It was the only way she could take guardianship of her nephew, Charles Wallace.

Nephew? In all the ways that counted, Charlie was her son. Her own child.

She took a deep breath. Women dove from the decks of tall ships to save children fallen overboard. They fought tigers and wild boars.

What was a mere duke compared to a man-eating carnivore? She’d heard some creatures had such large teeth that they could be hollowed out and used as soup ladles.

The tricky part was that Mr. Plummer, her solicitor, had been adamant that the duke could not be informed of the reasons for her proposal, or His Grace would almost certainly reject her. By marrying her, the duke not only took on guardianship of a small boy; he gained control of an extremely large estate running adjacent to his, which would look highly suspicious to his peers.

Their marriage would be a cause célèbre without even taking into account the scandals caused by their parents: Vander would almost certainly face a lawsuit charging him with theft of the estate from Charlie’s uncle on his mother’s side, Sir Richard Magruder.

Sir Richard was a horrible man. Of course he wanted to remain in charge of the thriving Carrington estate—which she had no doubt he would promptly waste in litigation.

His lordship could easily star as villain in one of her novels. In fact, she decided on the spot, he probably would in the future.

Vander—His Grace, the Duke of Pindar—was just another supercilious, privileged, silly man, she reminded herself. He wasn’t a tiger with soup ladles for teeth.

She could do this.

She must do this. 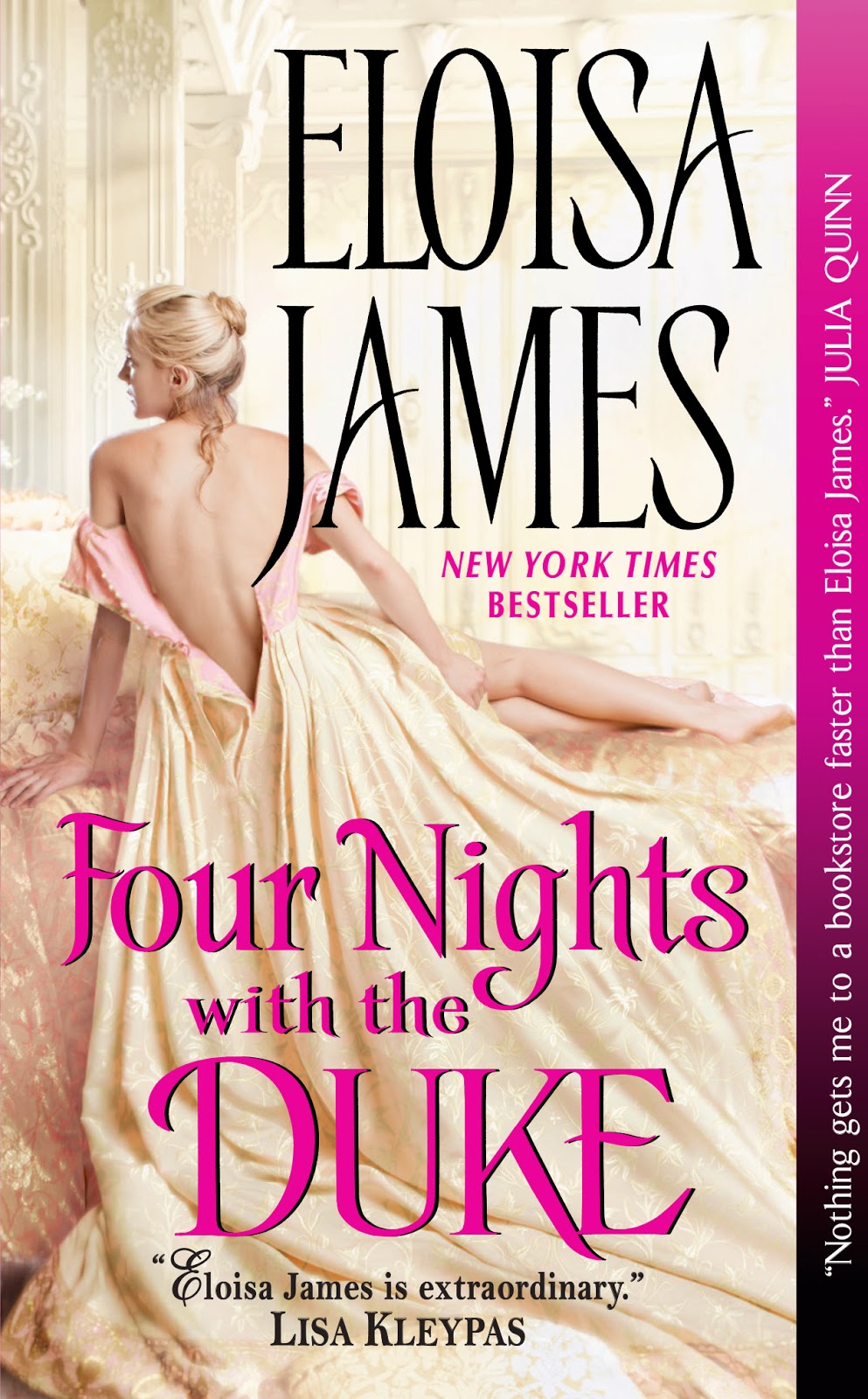