Aloha to Erica Ridley and THE CAPTAIN'S BLUESTOCKING MISTRESS 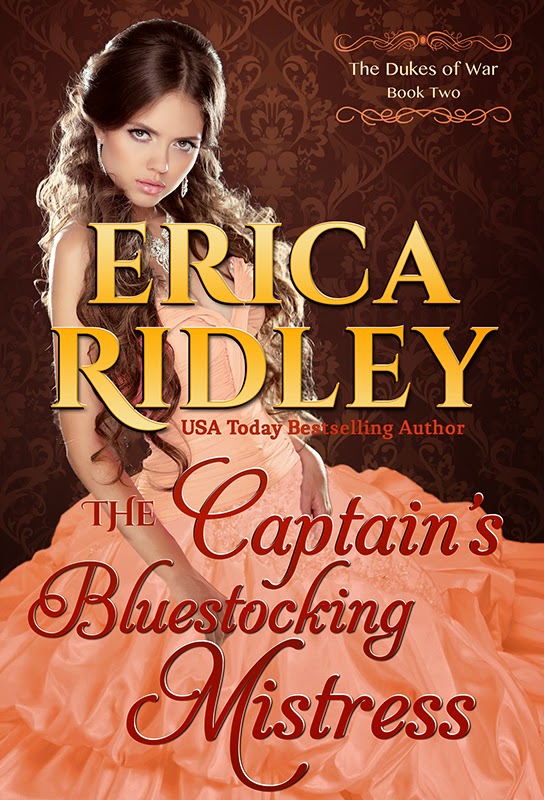 Let's kick off the week with a cozy chat with Erica Ridley!  Her bio intrigued me ....

Her latest series, The Dukes of War, features charming peers and dashing war heroes who return from battle only to be thrust into the splendor and madness of Regency England.

When not reading or writing romances, Erica can be found riding camels in Africa, zip-lining through rainforests in Costa Rica, or getting hopelessly lost in the middle of Budapest.

Kim:  We love international travel at SOS Aloha! Can you share a funny story about your adventures?

Erica:  A few years before I moved to Costa Rica, I lived in Europe for a year. I rented a room (not a whole apartment) in London, Paris, Florence, and Madrid, and never once was it less than 500 euros/pounds per month, which made it more like $600-700 due to the exchange rate.

When I decided I wanted to live in Costa Rica for a while, I called up a friend who owns a macadamia farm in the rainforest. The farm has a couple little apartments (my neighbors the teachers from the local two-room schoolhouse) and a larger, two bedroom apartment above the main office for the farm, which is where I now live.

This is how we haggled price:

Erica: Oh! Almost forgot. How much is rent?

Landlady: Oh, no. Per month.

What a change from Europe!! I ended up offering to upgrade their internet and pay the wifi bill, and we both felt like the compromise was a win. I would’ve been a starving artist if I had stayed in Paris, but here I am free to just live, and concentrate on writing!

Kim:  Sounds like you'd make a great episode of House Hunters International!  Who or what helped you along the way to publishing?

Erica:  Joining the Romance Writers of America was the smartest thing I could’ve done. Through workshops from my local chapter, I learned so much about the publishing industry and the craft of writing. Romance authors tend to be wonderful about helping each other out, so networking at conferences often turns into lifelong friendships. I met my literary agent, Lauren Abramo of Dystel & Goderich, the old fashioned way—query letters and postal mail—and she has also been an invaluable resource and a great friend.

Kim:  Tell us about the Dukes of War ... and THE CAPTAIN'S BLUESTOCKING MISTRESS!

Erica:  The Dukes of War historical romance series features roguish peers and dashing war heroes who return from battle only to be thrust into the splendor and madness of Regency England.

Captain Xavier Grey returned from the Napoleonic Wars a hairsbreadth away from catatonic. No one knows what happened but him, and Xavier isn’t saying a word. He flees London for the countryside, intending to spend the rest of his days alone in his small cottage.

Jane Downing is a wallflower with a serious book habit and well-honed inner snark. She’s tired of being invisible, and sets out to turn the man of her dreams into her real life lover. She lands on Xavier’s doorstep just in time for the snowstorm of the season.

Captain Grey suddenly finds himself snowbound with a bluestocking. And she has an unbelievably tempting plan for heating up the winter nights...

Kim:  What's next for Erica Ridley?

Erica:  Next in the series in The Major’s Faux Fiancée, which releases in June. Major Blackpool returns home to play pretend beau to the girl next door to save her from an unwanted betrothal. But once they’ve announced their faux engagement, neither one can cry off without doing damage to the other’s social status. Daphne intends to remain a spinster, so she plots to make the major jilt her first—without realizing he’s busy plotting the same thing! With both of them on their worst behavior, neither expects their fake betrothal to lead to love... 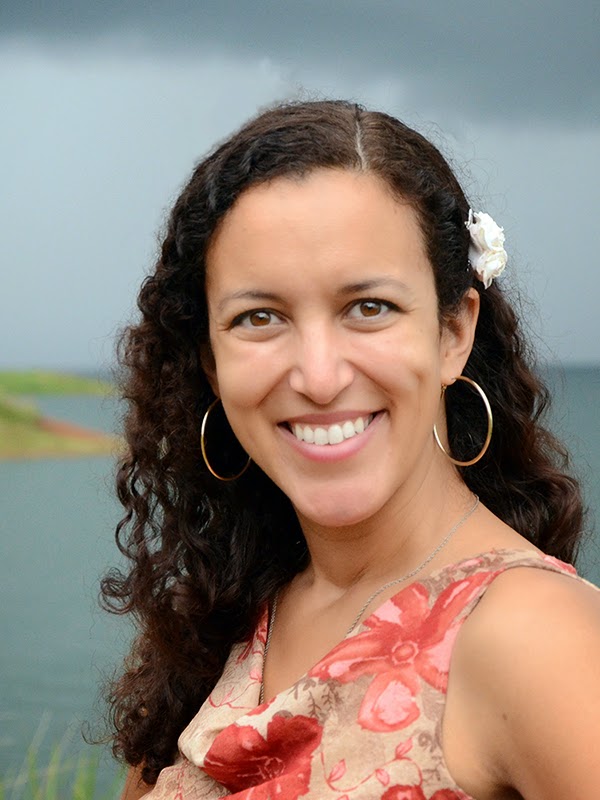 Mahalo, Erica, for being my guest! Erica is giving away a digital copy of THE EARL'S DEFIANT WALLFLOWER, Book One in the series, to one randomly selected commenter:
Captain Xavier Grey’s body is back amongst the beau monde, but his mind cannot break free from the horrors of war. His friends try to help him find peace. He knows he doesn’t deserve it. Just like he doesn't deserve the attentions of the sultry bluestocking intent on seducing him into bed...

Spinster Jane Downing wants off the shelf and into the arms of a hot-blooded man. Specifically, the dark and dangerous Captain Grey. She may not be destined to be his wife, but nothing will stop her from being his mistress. She could quote classical Greek by the age of four. How hard can it be to learn the language of love?

Learn more about Erica and her books at ericaridley.com. 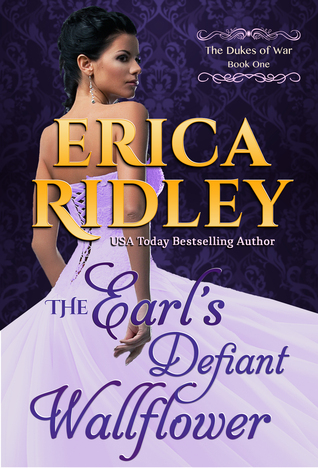