She plays by the rules . . .
Captain Ben Teague is many things: a tough soldier, a loyal friend, and a bona fide smart-ass. He doesn't have much tolerance for BS, which is why he's mad as hell when a trusted colleague and mentor is brought up on charges that can't possibly be true. He's even more frustrated with by-the-book lawyer Major Olivia Hale. But there's something simmering beneath her icy reserve--and Ben just can't resist turning up the heat . . .

. . . and he's determined to break them
The only thing riskier than mixing business with pleasure is enjoying it . . . and Olivia can't resist locking horns--and lips--with Ben. He's got more compassion in his little finger than any commander she's ever met, a fact that makes him a better leader than he realizes. But when the case that brought them together awakens demons from Olivia's past, she will have to choose between following orders--or her heart . . . 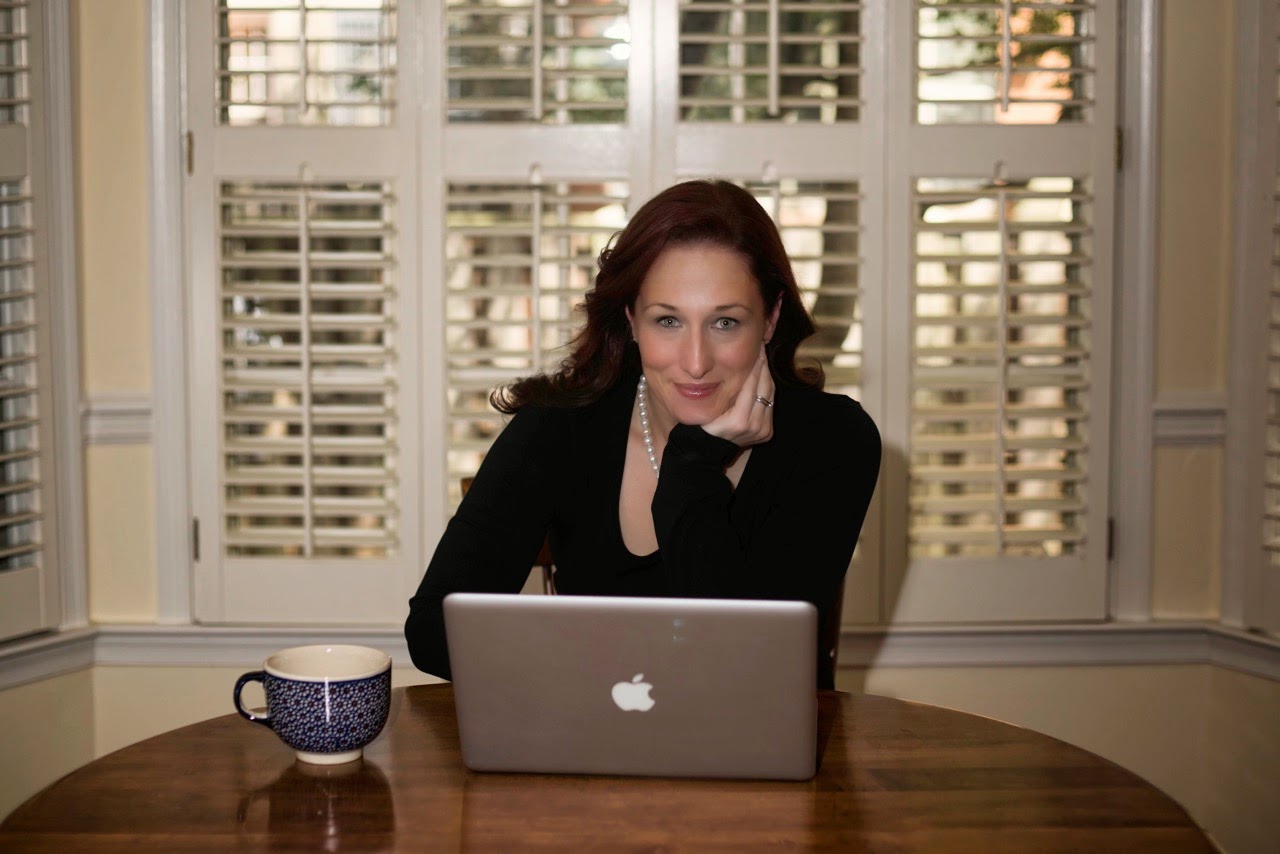 USA Today bestselling author Jessica Scott is a career army officer; mother of two daughters, three cats and three dogs; wife to a career NCO and wrangler of all things stuffed and fluffy. She is a terrible cook and even worse housekeeper, but she's a pretty good shot with her assigned weapon and someone liked some of the stuff she wrote. Somehow, her children are pretty well-adjusted and her husband still loves her, despite burned water and a messy house. She's written for the New York Times At War Blog, PBS Point of View: Regarding War Blog, and Iraq and Afghanistan Veterans of America. She deployed to Iraq in 2009 as part of Operation Iraqi Freedom/New Dawn and has served as a company commander at Fort Hood, Texas. She's pursuing a PhD in Sociology in her spare time and most recently, she's been featured as one of Esquire Magazine's Americans of the Year for 2012. 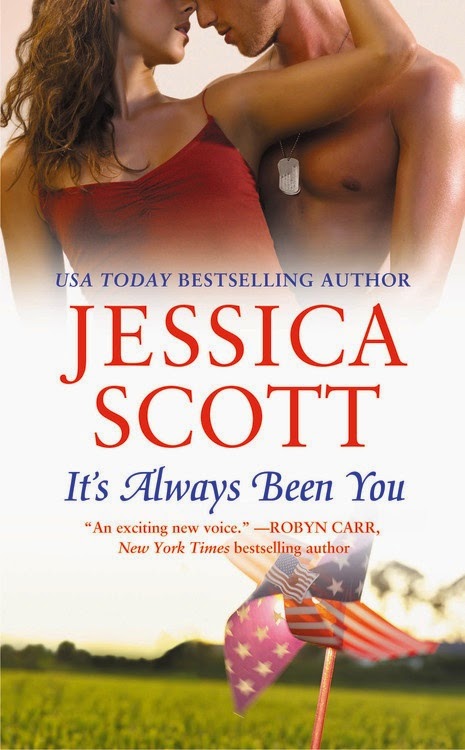 Forever is hosting a giveaway at this link ... and offers and an excerpt from IT'S ALWAYS BEEN YOU:

“You don’t like being in command, do you, Ben?” she whispered. The air was thick between them, heavy with unsaid things.

He shook his head. “It’s too much responsibility for other people’s problems. I’m not qualified to judge someone else’s screw ups,” he said.

He shifted so he could face her, his body angled toward hers. A shadow partially concealed his face, casting it in hard lines and a dozen shades of grey.

“You’re not supposed to be perfect to be a leader,” she whispered. Her voice cracked, hung on the tension in her neck from sitting a little too close.

Silence filled the space between them. Heavy and warm and crackling with latent energy.

He licked his bottom lip, his gaze locked with hers. “I don’t want to be either,” he said. His voice was a husky whisper filled with need.

Her breath caught in her throat. A hesitant movement. A breath closer. This was monumentally stupid. Infinitely so.

And yet she parted her lips, her entire body trembling in anticipation of the faintest touch of his. He was there, just there. A breath separated them. Nothing more.

It was a hesitant kiss. A light, teasing brush of his top lip against hers. Her breath mingled with his, threading between them and urging her closer. She met his eyes, waiting. Wanting. Needing more of this deeply sensual man who made her feel so many writhing, hungry things.

It was forever before either of them moved. Her breath was locked in her throat. Then she felt it. His palm slid over her cheek, his fingers rough on her skin. Warmth penetrated her, wound its way over the surface to slide beneath her skin and stroke something long dormant to life.

Need that made her gasp in pleasure as his tongue slid against hers, twining in that sensuous dance that brought her blood to life. Heat pounded between her thighs, an aching, pulsing want that scorched her like nothing she’d ever felt.

She gave herself over to the sensation, to the pleasure of his touch. Knowing it was a mistake and far past caring as her breath finally released, mixing with the heated strokes of his tongue.

She eased back after a moment, before she did something monumentally stupid, like crawling into his lap in broad daylight.

“We really should talk about those legal packets,” she said against his mouth.

His smile was unexpected. “Wow, you are hell on a man’s ego,” he said.

The laugh caught her off guard and she rested her forehead against his as she struggled to regain her composure. Something opened against her heart, something unexpected and warm.

For a brief moment, it was tempting to throw caution to the curb, to nuzzle his mouth with hers, to absorb his taste andwarmth.

And then reality kicked in.

“We really should head back. We’ve got that meeting in two hours,” she said.

He smiled. “Always responsible and focused.”

He brushed his thumb over her lip as he said it. This was something nice.

It was going to be an interesting legal briefing, that was for damn sure.